I thought we deserved to win.

Lee Bowyer was thrilled with Blues' opening weekend victory over Sheffield United and the manner in which it was achieved.

A textbook away success - scoring early, pushing for more and defending bravely - was just reward for weeks of meticulous work at Wast Hills Training Ground during pre-season.

So it was no surprise that the Head Coach was full of praise for his team's showing in South Yorkshire. 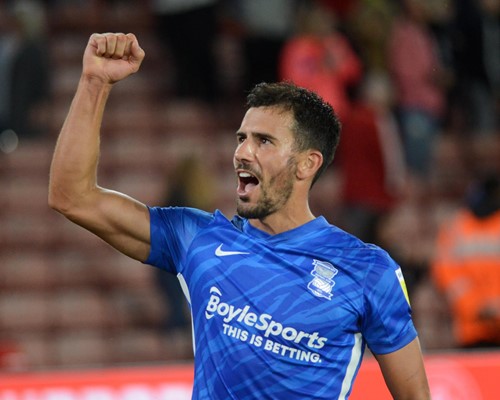 Speaking to the press post-match, he said: "I am delighted with the three points.

"I think we looked solid, we limited them to half chances; clear cut chances I think we had the better ones. I thought we deserved to win.

"We always knew Sheffield United were going to dictate possession so we just had to limit how much they got around our goal. I thought we were very good and when they did we defended excellently so I am really pleased."

The Boss surprised most by his decision to deploy Jeremie Bela at wing-back, with the winger giving everything for the cause.

And Bowyer was more than satisfied with how he adjusted to the task, switching regularly between defence and attack to provide the assist for the winning goal.

He explained the thought process behind this tactical decision: "I trusted him defensively because against Reading last year he played left wing and tracked the full-back every time.

"I knew that he would be playing against a full-back, that’s what he is used to doing anyway. On the flip side, I wanted to keep him in the attacking third because of his delivery.

"With Jutkiewicz on the pitch, he needs someone that is good at delivering from wide. He did both, he worked hard defensively and put the cross in for the goal." 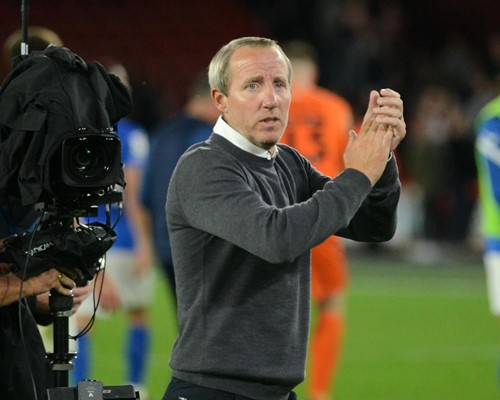 There was continued praise from Blues' Gaffer for the showing of his team at Bramall Lane and debutant Tahith Chong was identified as one of many stars.

Commenting on the Sky Sports man of the match, he told the press:

"He is a young lad, sometimes people question young lads that come from big clubs when they drop down into the Championship or League One. People question their attitude but I have to say from day one he came through the door he has been excellent in possession and out of possession. I knew he would bring us something a little bit different.

"Again it was a gamble because I asked him to play in midfield and if they overpowered us in midfield, Gardner was a bit higher, Woods was lower so I had to trust him on the defensive side and I have seen enough of him to do be able to do that.

You can hear more of Bowyer's thoughts by watching his interview with BluesTV here.