Blues had to settle for a point against Preston North End at St. Andrew's on Saturday afternoon.

The Sky Bet Championship encounter produced few in the way of clear-cut chances for either side, but it was the hosts who came closest to earning the three points when Troy Deeney rattled the crossbar in the early stages.

And it would have been deserved on a day when Lee Bowyer's men also delivered a sound defensive performance, earning Matija Sarkic a fifth clean sheet of the campaign and ending a run of two successive defeats.

The Head Coach made four changes to the team that last took to the field against Peterborough United. Gary Gardner missed out suspended, with Ivan Sunjic coming into the midfield, whilst the injured Marc Roberts and Kristian Pedersen were replaced by Dion Sanderson and George Friend for their first league starts of the season. Scott Hogan was the final switch, partnering Deeney in a front two.

The woodwork was rattled after just five minutes as Blues made a bright start in the Second City. Sanderson’s superb delivery, after Harlee Dean recycled an overhit corner, was emphatically headed against the crossbar by Deeney.

Although there was an audible sigh of relief when a Matija Sarkic clearance rebounded off Preston’s Sean Maguire and onto the roof of the net soon after. But the Montenegrin stopper more than made up for this scare by superbly denying Josh Earl, with a strong right hand pushing a close-range drive past the post.

This had the result of livening Blues further and Tahith Chong forced Daniel Iversen into a good stop after 11 minutes in front of the Gil Merrick. And there was more attacking invention from the hosts as Deeney stretched to hook centrally where Hogan had an acrobatic attempt well blocked.

At the other end, with 35 minutes on the clock, Sarkic was again up to the task of keeping the Lilywhites’ attackers frustrated. He was swiftly out and down to smother Emil Riis Jakobsen inside the area in the last action of note from an entertaining opening 45 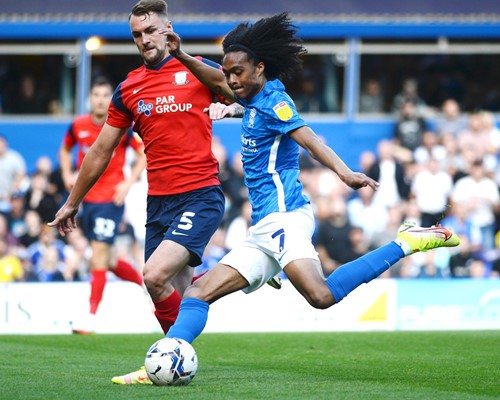 The second-half was kickstarted at a frantic pace and after Blues had seen off a spell of Preston pressure, the home side went close to striking. Jeremie Bela’s cross did not quite make its way to Hogan but having been only half-cleared, Maxime Colin’s shot was beaten away smartly by Iversen.

However, despite having a few half chances the deadlock remained unbroken and Bowyer introduced both Chuks Aneke and Lukas Jutkiewicz in search of a goal.

But a scrappy midfield battle denied the introduced strikers anything significant to feed off, whilst concurrently keeping Blues' own backdoor firmly shut as the game ended goalless in the final home outing of September. 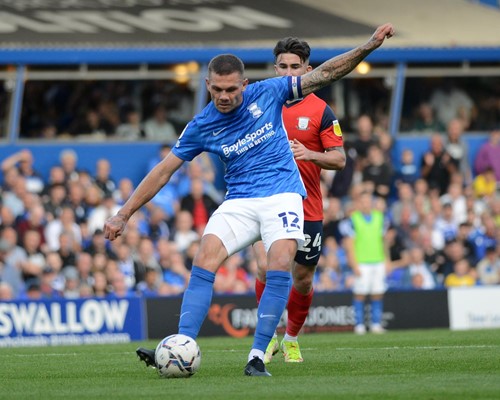 Blues certainly had chances to take all three points and came closest inside five minutes, with Deeney’s fierce header crashing off the goalframe. 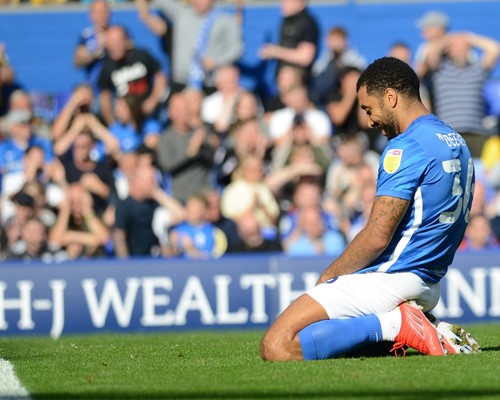 Blues sit in 12th position, with as many points after their first nine Championship outings.

Blues return to St. Andrew’s seven days from now for the hosting of Nottingham Forest, but not before a Tuesday night trip to Queens Park Rangers. The two Sky Bet Championship matches are the last ahead of the season’s second Men’s international break.