Blues were beaten 1-0 by Preston North End in the Sky Bet Championship on Wednesday night.

Aitor Karanka named an unchanged starting XI after Blues’ first win of 2021 on Saturday against Middlesbrough. There were two changes on the bench with Gary Gardner returning from injury and Connal Trueman back in the fold after his loan spell at AFC Wimbledon. 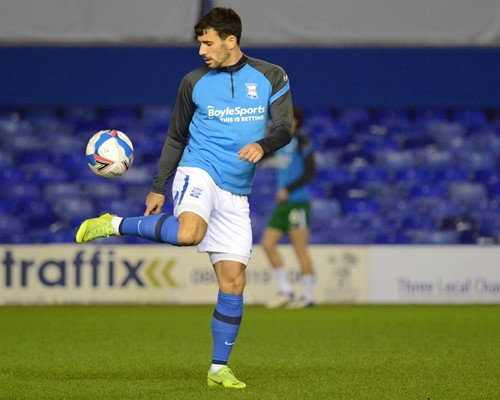 Amidst blustery conditions in B9, Blues had their first shot in anger after 8 minutes when Maikel Kieftenbeld hit a dipping half-volley into the Tilton. Until then, neither side had been truly able to get to grips with the game as the wind swirled around the stadium’s bowl and the ball skidded off a wet surface.

But of the two teams, Blues had more territory in the opening exchanges, with Jeremie Bela having particular joy up against Preston captain Alan Browne on the left-hand side.

Then, on the opposite flank, Ivan Sanchez drew the first save out of Daniel Iversen in the 31st minute. Found by Jon Toral, the Spaniard jinked inside before stinging the palms of the Leicester City loanee. 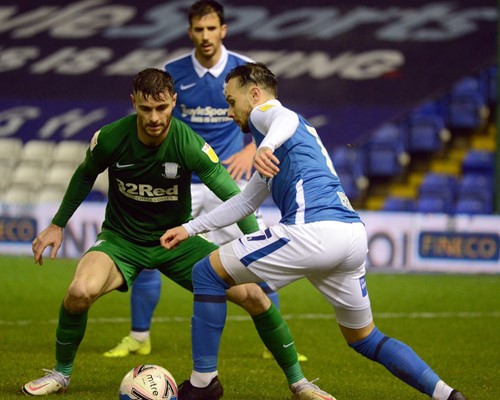 And the pressure continued on the Lilywhites goal with Bela’s free-kick being blocked before George Friend headed off-target from the resulting corner.

The second-half started in equally testing conditions to the opening 45 and neither outfit were quite able to time their runs to the satisfaction of either assistant referee. When the visitors did break clear, Brad Potts was denied by the post and then by the sharp reflexes of Neil Etheridge just moments later.

The Blues number one was in the thick of it again on 57th minute. Up against a full-tilt Scott Sinclair, Etheridge commanded the situation to claw the ball away from the forward’s feet and in all likelihood deny Preston the opener.

But the Filipino goalkeeper could do nothing to stop Sinclair as the away side took the lead five minutes later. Found by midfielder Jayson Molumby, Sinclair did not need to break stride with his first-time finish finding the far corner.

Karanka turned to his bench for a response and both Jonathan Leko and Lukas Jutkiewicz were any touch on the ball away from equalising when the ball pinballed around the Preston penalty area.

Both Ivan Sunjic and Leko had late openings for Blues, however, try as they might, it just was not to be for Blues as the rain intensified in the West Midlands. 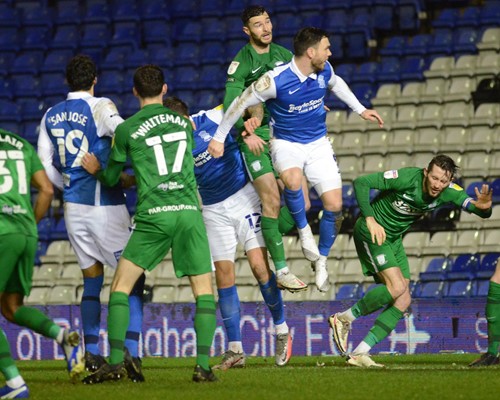 Sinclair’s first goal of the year proved the difference and came just after the hour mark with the game evenly poised.

The defeat means Blues are in 19th position with 26 points accrued from their 25 league matches.

With Wycombe Wanderers playing in round four of the Emirates FA Cup, Blues are without a game until they host Coventry City on Saturday 30 January. Karanka’s men then visit the Chairboys for the rearranged fixture the following Tuesday, before a trip to Bournemouth on the first Saturday of February.

Create your own Happy Abode with our exclusive homeware collection 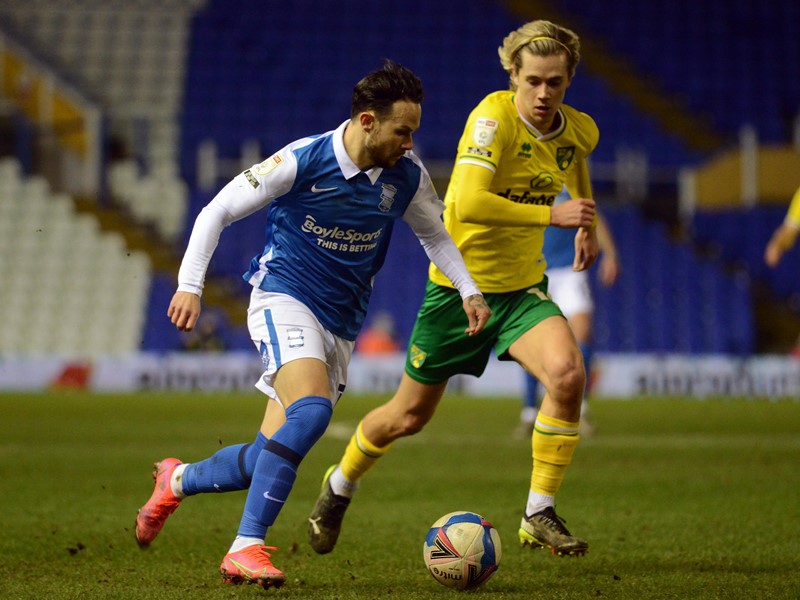