Blues Under 23s made it two wins in a week as they continued their impressive form in the Professional Development League.

Having beaten Millwall on Tuesday, Blues took another scalp from the capital as they proved too good for Queens Park Rangers when delivering a much-improved second-half performance to pull clear of a side managed by former striker Paul Furlong.

Trailing to a neat Ben Wells finish, the hosts quickly responded through a fabulous Adan George volley before assuming full control after the interval.

Steve Spooner's side took the lead on Friday afternoon for the first time when Remi Walker converted from inside the area in the second-half. And the game was wrapped up just moments later as Ryan Burke continued his fine form in front of goal with another impressive strike.

Blues had made a bright start and, after seeing a dangerous Ryan Stirk corner cleared, recorded the game’s first attempt on goal after just four minutes. Delightful footwork from Keyendrah Simmonds created a shooting opportunity, but the former Manchester City youngster’s effort was well held by Murphy Mahoney in the visitor’s goal.

Intent on trading blows, Rangers were next to threaten and almost benefitted from a mix-up in the Blues defence. However, Dilion De Silva’s low strike was well-read by Zach Jeacock who blocked with his legs.

But the keeper could do little to deny the opening goal which came after 19 minutes. Alert to a premeditated corner routine, Ben Wells snuck in at the near post for a simple finish.

Fortunately, Blues hit back shortly after in emphatic fashion. Again coming from a corner, it was Adan George who snuck around the back before converting with a volley that saw him entirely off the ground when making the connection that sent the ball into the far corner.

Blues could have led going into the break and Joe Redmond’s header had the desired power to panic Mahoney, with only its accuracy tailing off to see the half end level.

The second period started as the first did with an early shot on goal for Simmonds as Blues made a concerted effort to find the lead.

Next to threaten was Remond as he guided a Walker corner goalwards, only to see Murphy shovel the low effort away from danger.

It seemed only a matter of time until Blues would land a telling blow and so it proved with them hitting goals two and three in the space of a few minutes.

The second was the result of a sharp Jayden Reid cut-back, with Walker on hand to rifle the ball home.

And as QPR struggled to cope with the intensity of Spooner’s players, Burke pounced on a loose ball to find the top corner with a right-footed rocket. The strike was the left-back’s third of a profitable week.

This attacking blitz ultimately put the game beyond the away side and Blues assumed total control until the full-time whistle. 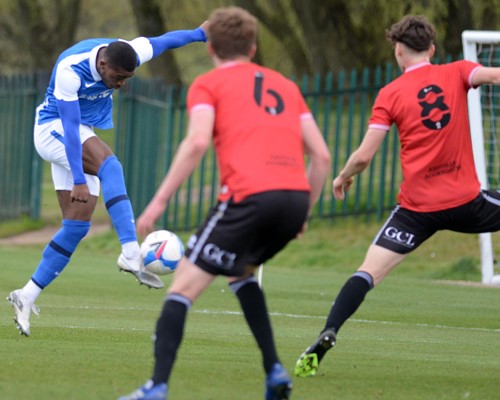 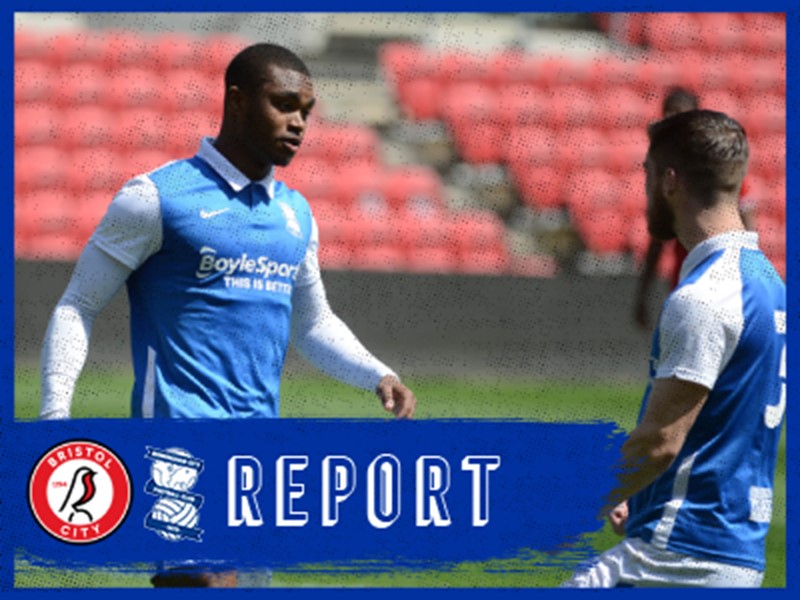 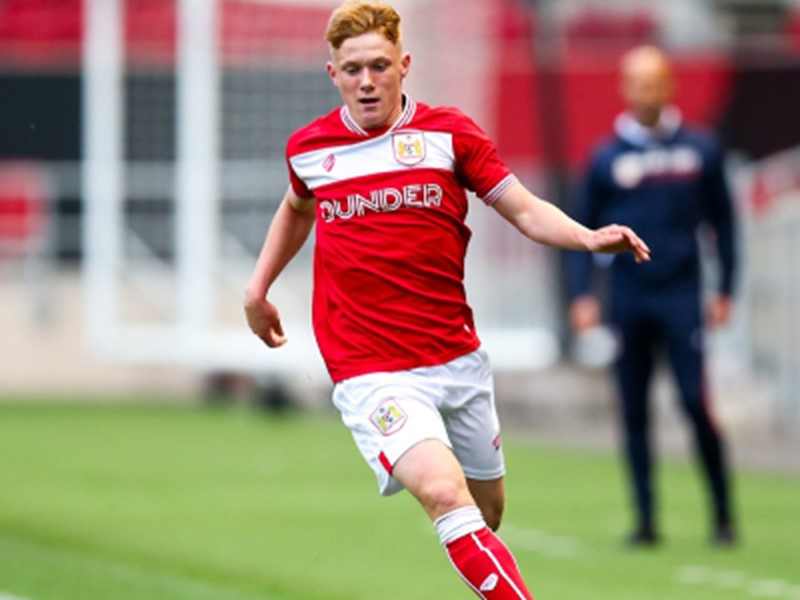