All the guys were ready to go and it showed on Saturday.

Blues Under-18s got 2021 off to an emphatic start as they beat Crewe Alexandra 5-2 away from home in the Professional Development League.

Playing their first game since November, Blues burst into a 2-0 lead thanks to goals from George Hall and Remi Walker. However, strikes either side of the break from the Railwaymen pegged Blues back and could have deflated Paul Harsley’s side.

Instead, Blues went through the gears to score a further three goals without reply and leave Crewe with maximum points. Walker hit two of these, to complete his hat-trick, with Josh Williams rounding off the scoring.

And Professional Development Coach Paul Harsley was delighted with how his team returned to competitive action, as they showed an appetite to make up for lost time.

He said: “There have been so many different reasons why we haven’t played, and it’s been a really long time. All the guys were ready to go and it showed on Saturday, they were chomping at the bit.”

The standout feature of the weekend’s performance was how clinical Blues were in front of goal, with Harsley providing an insight into how they have used the extended break to work on their attacking game.”

“We’ve done loads of work since I’ve come in adding to the Birmingham philosophy, introducing different variations on our play and working with the boys on them. It’s been an opportunity without the games to train more. It was really pleasing to dominate the game and then score the goals.

“We’ve done lots with the ball and being in the position to score and having a structure to our attacking play.

“I spoke to the lads about where most goals are scored and as a coach how we need to get the ball into these areas. It’s movements off each other and being in the right positions. We could have scored a few more, their keeper made a few saves and we hit the post.”

If the impressive showing had any negative aspect it was the two goals conceded, but Harsley felt this was outweighed by a commanding display as he and the team look forward to another game tomorrow.

He explained: “We went 2-0 up and then they scored from a set-piece and again after half-time. [Keeping a clean sheet] it’s an ongoing thing that we’re working on. But if you look at the stats and the possession it was much more pleasing, but with the two goals going in then it is always there to be worked on.

“We now play Nottingham Forest on Tuesday, so that’s a quick turnaround and we will be making sure everyone gets some game time after being so long without it. It is good the games come one after another for both the boys and the staff after not playing for a while.” 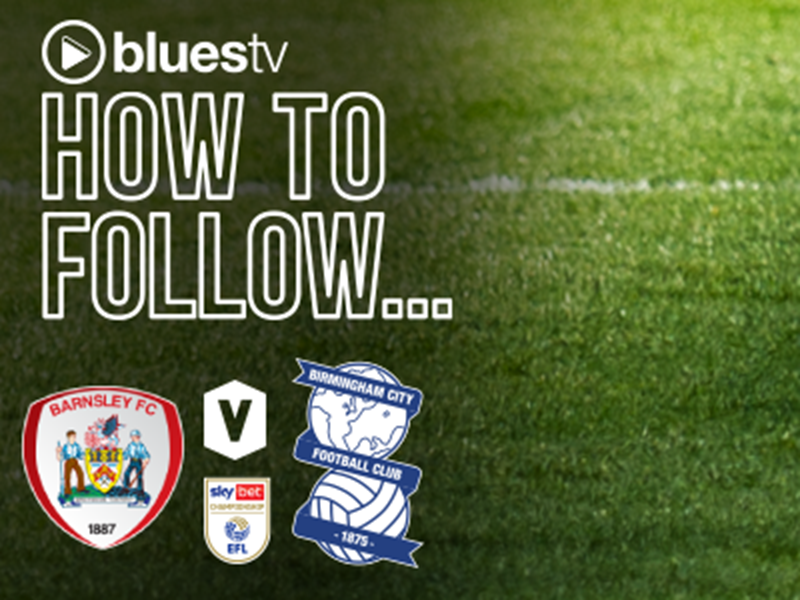 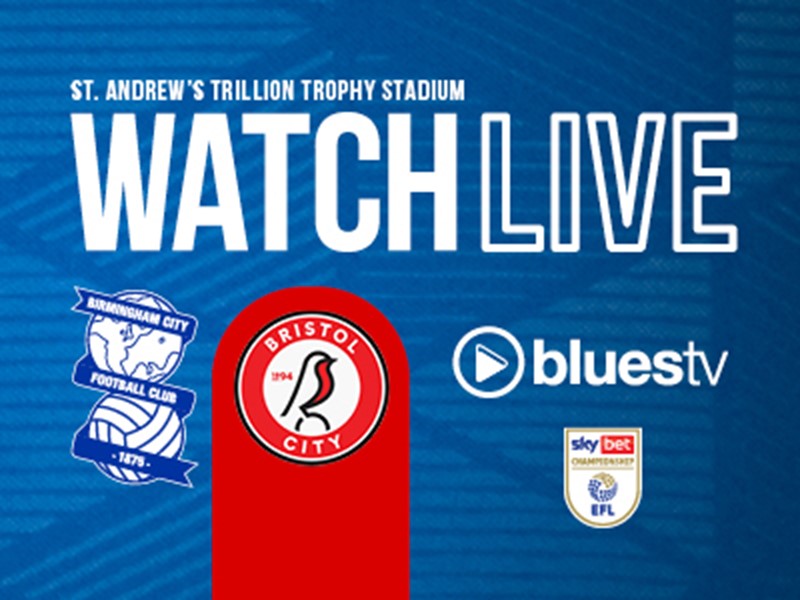 Join us for the visit of Bristol City live on BluesTV