The 1-0 win at Hillsborough came thanks to Scott Hogan’s goal shortly after the hour.

Blues’ top scorer made it six for the season when he tucked home Jeremie Bela’s cross in Sheffield.

Aitor Karanka opted for two changes to the side that travelled to The Den on Wednesday evening. Jeremie Bela and Ivan Sanchez were brought in to support Scott Hogan in the attack. Marc Roberts also returned to the matchday squad after serving his three-game suspension. 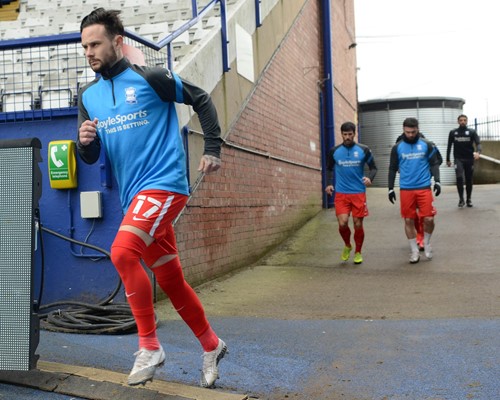 The game’s first real chance fell the way of Sheffield Wednesday with 18 minutes played. Callum Paterson bounced a ball across the penalty area with Tom Lees scooping his effort straight into the arms of Neil Etheridge.

Blues responded with an effort of their own just before the half-hour mark, but Gary Gardner was unable to steer his header on target from Bela’s free-kick.

Gardner was amongst the action again in Wednesday’s penalty area before the break when he created a chance for Ivan Sunjic. The two midfielders combined as Gardner, despite being forced wide by Owls ‘keeper Keiren Westwood, cut the ball back to his Croatian teammate whose header was blocked in front of goal. 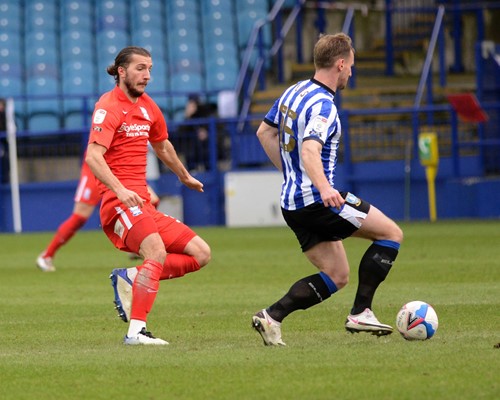 The first major incident of the second period came after just four minutes and saw the hosts reduced to ten men. Having been booked shortly before the interval, Liam Shaw produced a poor challenge on Maxime Colin and was shown a second yellow card by referee Lee Mason.

Ten minutes later came Blues’ best chance of the half so far, but Jeremie Bela’s powerful strike was eventually claimed by Westwood after the Angolan had found space inside the box. Scott Hogan put the game’s next attempt on goal fractionally over moments later, although it would have been ruled out for offside.

However, there was no need for the intervention of a flag in the 63rd minute when Karanka’s team took the lead. Coming from a fizzing Bela delivery, Hogan timed his run and movement to perfection before adding a decisive touch that wrong-footed Westwood.

Hogan came close to doubling the lead soon after, but Liam Palmer did well to stop the frontman from getting onto the end of Gardner’s sweeping cross.

At the other end, Etheridge remained fully focused as he clawed a Bannan corner away from under his crossbar with time running out on Neil Thompson’s side. Blues’ number one excelled again when he pushed a close-range Jordan Rhodes header past his post in the games dying embers to ensure the three points would be returning to B9. 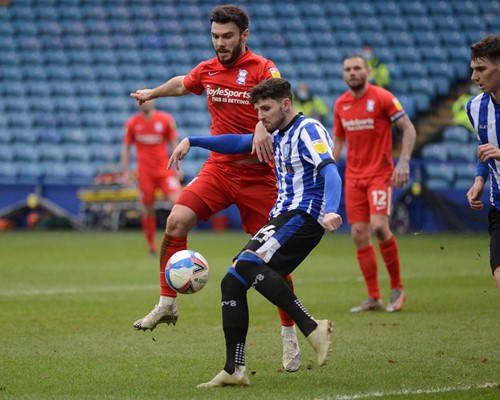 Hogan’s goal came courtesy of a proper strikers’ finish. Losing his marker, the Irish international left Westwood stranded as he changed the ball’s direction of travel for the game’s only goal. 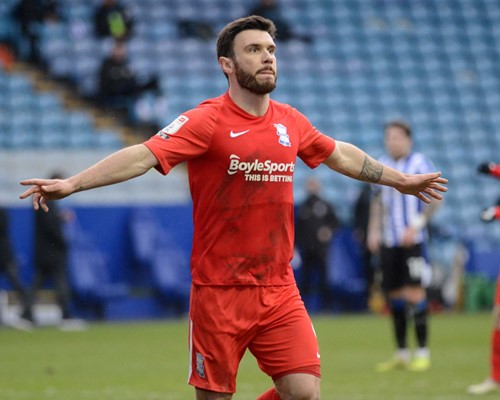 The result lifts Blues up to 21st position and out of the relegation zone. They now have 31 points from as many games played.

Blues return to St. Andrew’s for a week of back-to-back home games. They welcome Norwich City on Tuesday night, 7pm kick-off, before hosting Queens Park Rangers in the last match of February on Saturday afternoon. 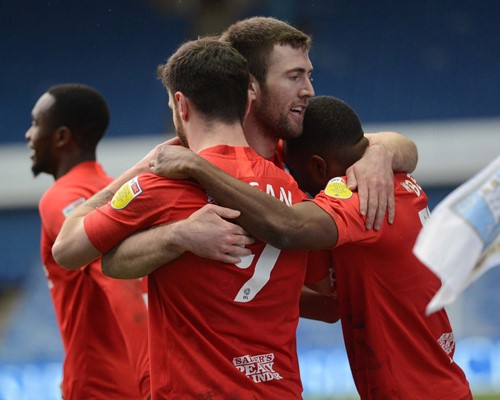 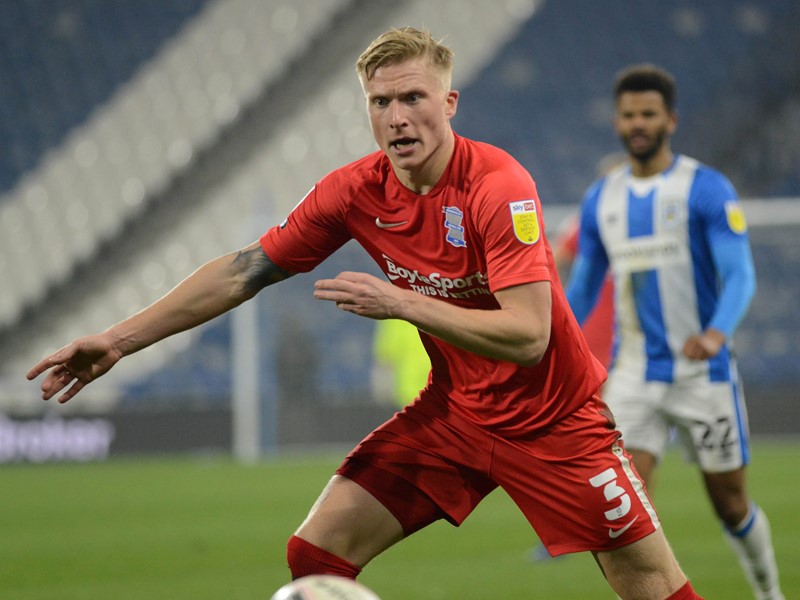 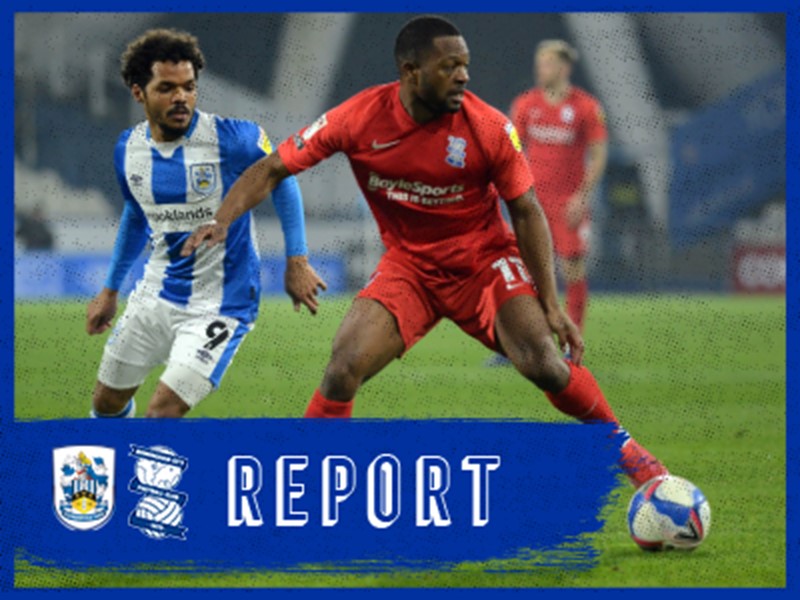