Blues were narrowly beaten by West Bromwich Albion in the Sky Bet Championship on Friday night.

Karlan Grant’s 75th-minute goal was the difference at the Hawthorns on a day that could have been so different.

The Baggies goal followed a sustained spell of pressure from Lee Bowyer’s men, with Ivan Sunjic and Scott Hogan having the best chances for the visitors in a match they had the better of.

The Head Coach made three changes to the team that started against Nottingham Forest just shy of a fortnight ago. George Friend and Dion Sanderson were brought in to form part of a back three either side of Marc Roberts, whilst Gary Gardner returned from his three-game suspension to partner Sunjic in centre-midfield. 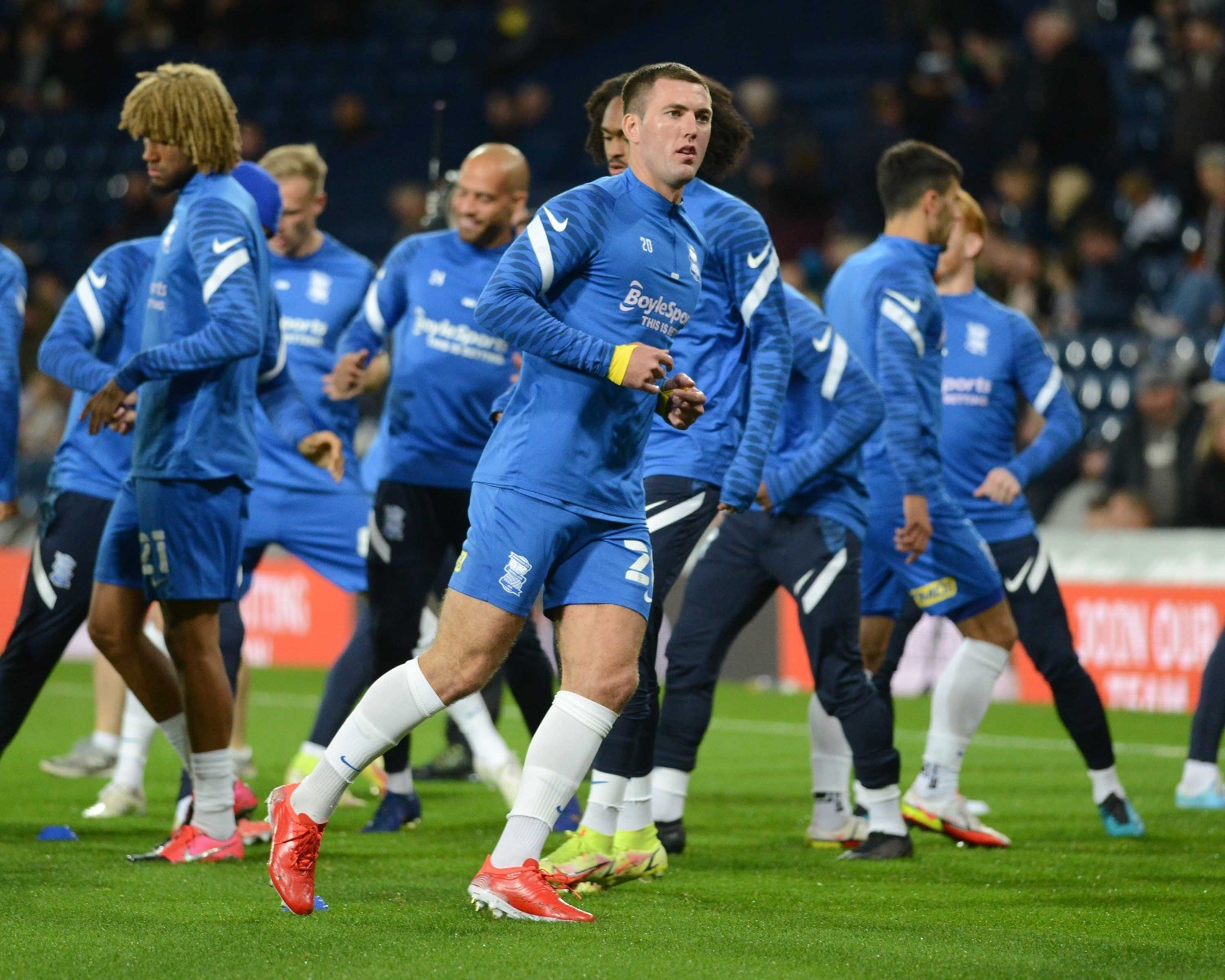 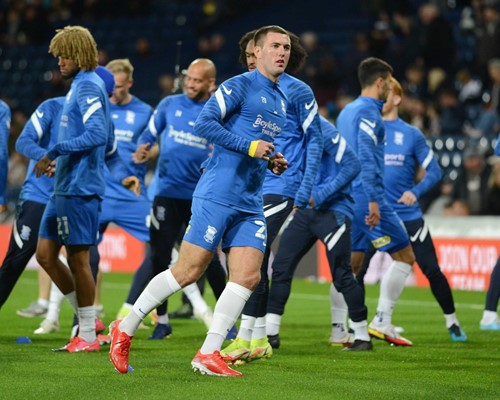 There was little to report from the opening stages as a compact Blues unit stifled any forward movements from the hosts by limiting space in the central areas.

Resultingly, it was from out wide that West Brom looked to profit, and left wing-back Conor Townsend tried his luck from range, with Matija Sarkic doing well to push the swerving strike over.

From the resulting set-piece, Valerien Ismael’s side tried something clever but were left chasing back as Blues cottoned on, won a corner of their own from the counter-attack and from this had a Kristian Pedersen effort blocked.

Sam Johnstone was soon to be tested in the Baggies goal, holding a Lukas Jutkiewicz half-volley that skipped up off the surface after 21 minutes.

This was followed by a speculative effort at the other end, but Grant’s driven shot was watched over by Sarkic. It was then the turn of Jutkiewicz to again go close as Blues ended the half on the front foot. Tahith Chong’s corner was met by the captain on the night, with his flicked header dropping agonisingly wide at the Birmingham Road End.

Blues were forced into a change just minutes after the interval, as Maxime Colin was withdrawn injured to be replaced by Jeremie Bela.

And the substitute immediately got on the attack to find Chong in behind, only for the Manchester United loanee to be ruled offside by a fraction.

Bela was again creating shortly after, producing the best chance of the evening so far. He seared through the whole of Albion’s left-hand side before firing across the goal and just out of reach for Hogan who was bursting into the centre with 55 minutes played.

Blues went even closer ten later, as Hogan turned provider by rolling Semi Ajayi before laying the ball back to Sunjic whose side-footed effort hit the top of the crossbar. A further opportunity fell to Blues' number nine, although he was unable to keep down a shot that in truth he was forced to hit on the rise.

However, against the run of play, West Brom took the lead. Having worked the ball inside from a short throw-in, Grant let fly and found the bottom corner from the edge of the box.

This came 15 minutes from time and, try as they might, Blues were unable to fashion a final chance to take anything from the short journey across the West Midlands.

After the passing of Alan Miller in June of this year, the former West Brom and Blues ‘keeper was remembered with a minute’s applause before kick-off.

There will be a minute's applause ahead of kick-off this evening, as we celebrate the life of former Blues and WBA goalkeeper Alan Miller.

Both sets of players will also wear black armbands. pic.twitter.com/AkpUrFr3wO

Blues remain on 12 points ahead of the remaining 11 weekend fixtures in the second tier. 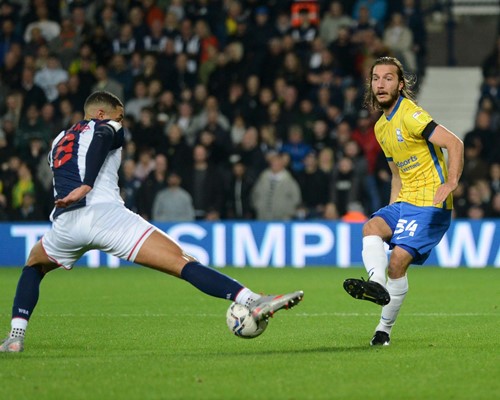 Blues are on their travels again midweek as they get stuck into the latest batch of Championship outings. Wednesday night’s visit to Huddersfield Town is followed up with a return to St. Andrew’s for the hosting of Swansea City.