Following the conclusion of the Men's international break, BCFC.com reviews the Blues players in action around the world over the past fortnight.

Birmingham City's involvement started 7,300km from the Second City, as Juninho Bacuna represented Curacao in their opening three 2022/23 CONCACAF Nations League games. This started with a double header against Honduras; the Blue Family lost the home game 0-1 before winning the reverse fixture 1-2.

Bacuna played 28 minutes as a substitute in the first meeting and 78 minutes as a starter on the road ahead of completing the full 90 of a 4-0 defeat to Canada at BC Place, Vancouver, earning his 15th cap in the process. These results leave Curacao third in Group C of League A, with the competition also serving as a qualification process for next year's Gold Cup.

Closer to B9, Scott Hogan was named in the Republic of Ireland's squad for their quartet of UEFA Nations League fixtures in the first-half of June. The striker did not feature in their first two games, single-goal defeats to Armenia and Ukraine in Yerevan and Dublin respectively. 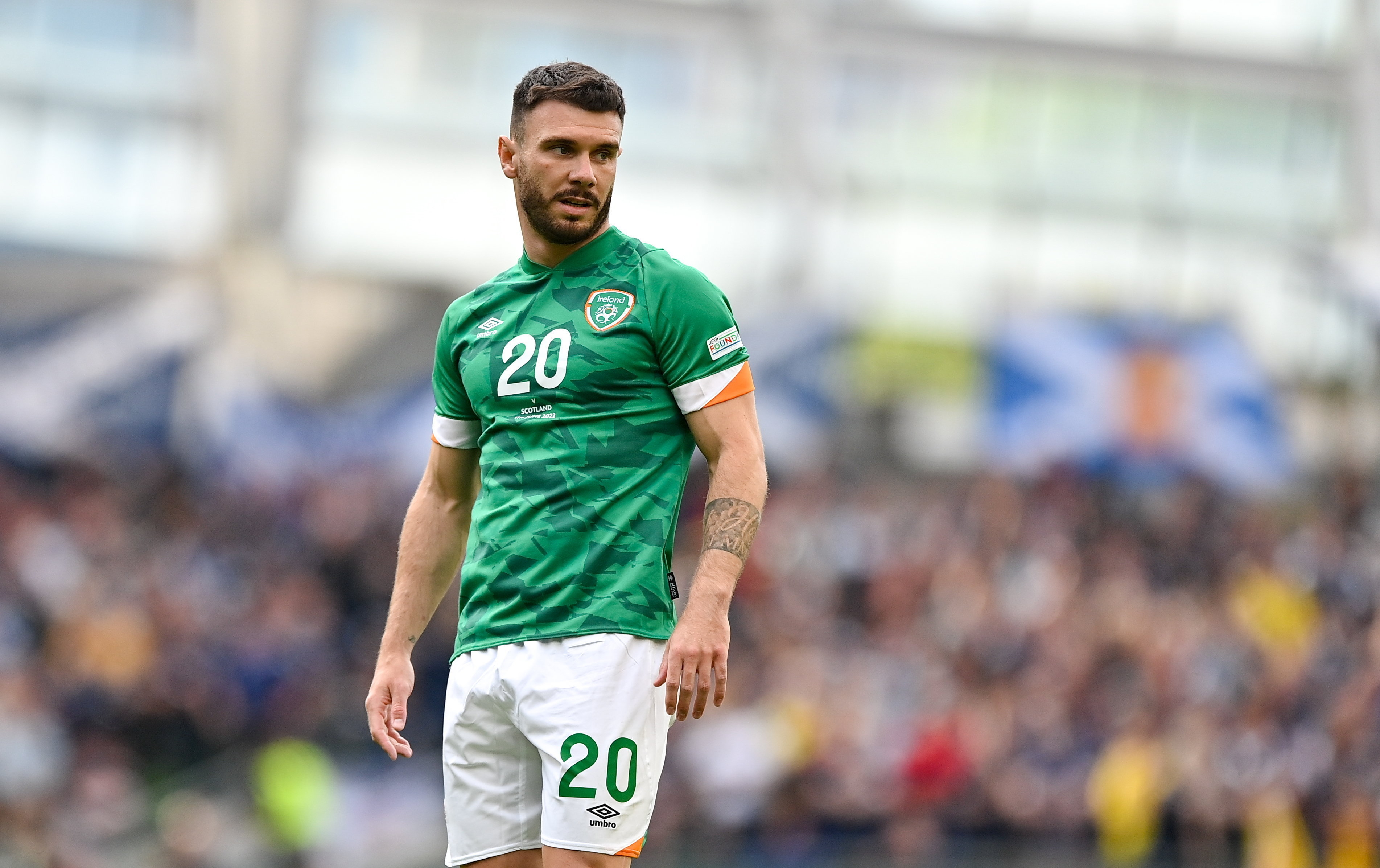 Scott Hogan versus Scotland at the Aviva Stadium.

Blues' leading marksman from the 2021/22 Sky Bet Championship campaign went within inches of scoring during the 3-0 success at the Aviva Stadium over Scotland before starting for the Boys in Green against Ukraine. In Poland, Hogan won his 11th international cap as Ireland drew 1-1 to leave them three points off top spot in Group 1 of League B.

George Hall continued his fine development, featuring for the England Under-18s as they won a four nations tournament in Zagreb. The 17-year-old recorded minutes in all three matches and started things off by scoring the first goal for Ryan Garry's side in the 3-2 win over Austria. 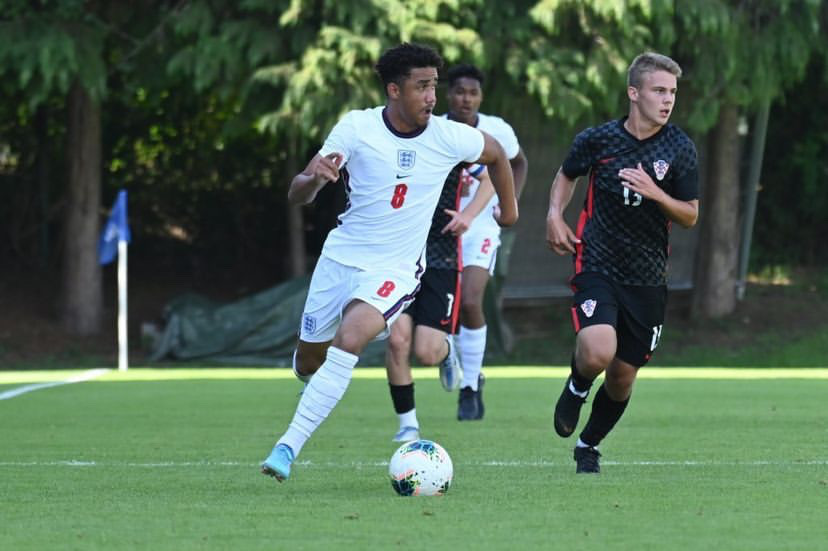 George Hall in action against Croatia in Zagreb.

He was then involved in a 2-0 victory over neighbours Wales before helping the Young Lions battle to a draw versus the tournament hosts, with England taking the subsequent shootout spoils by a 4-3 scoreline. Such appearances bring Hall's total international outings for the Under-18s into double figures.

Meanwhile, in Mongolia, Neil Etheridge played 180 minutes for the Philippines during the third round of AFC Asian Cup qualification. He captained his nation for the first time against Yemen, keeping a clean sheet in a stalemate at the Football Center MFF in the capital Ulaanbaatar. 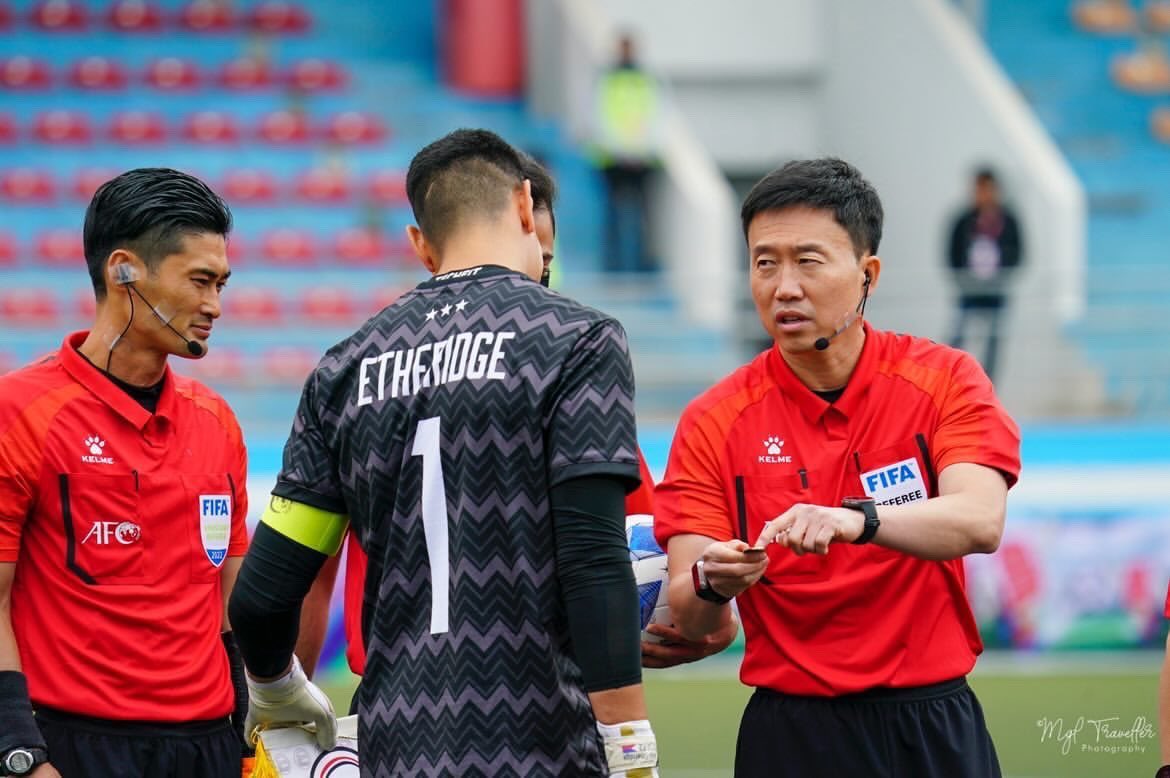 The goalkeeper would also wear the armband in the following two matches as the Azkals overcame Mongolia 0-1 and lost out to Palestine. These results see the Philippines finish second in the four-team group, missing out on qualification for next year's Asian Cup.