Over the weekend, both Blues Men’s and Women’s teams wore special commemorative shirts with “Arthur 6” printed on the front as the Club marked the first annual Arthur's Memorial Matchday.

Across the next four weeks, the Club will auction off the match worn and match issue shirts from the men’s FA Cup third round tie, and both the goalscorers’ shirts from the women’s emphatic victory over Arsenal.

All shirts have also been hand-signed by the players and all funds raised will be donated to the NSPCC and Birmingham Children’s Hospital at the request of Arthur’s family. 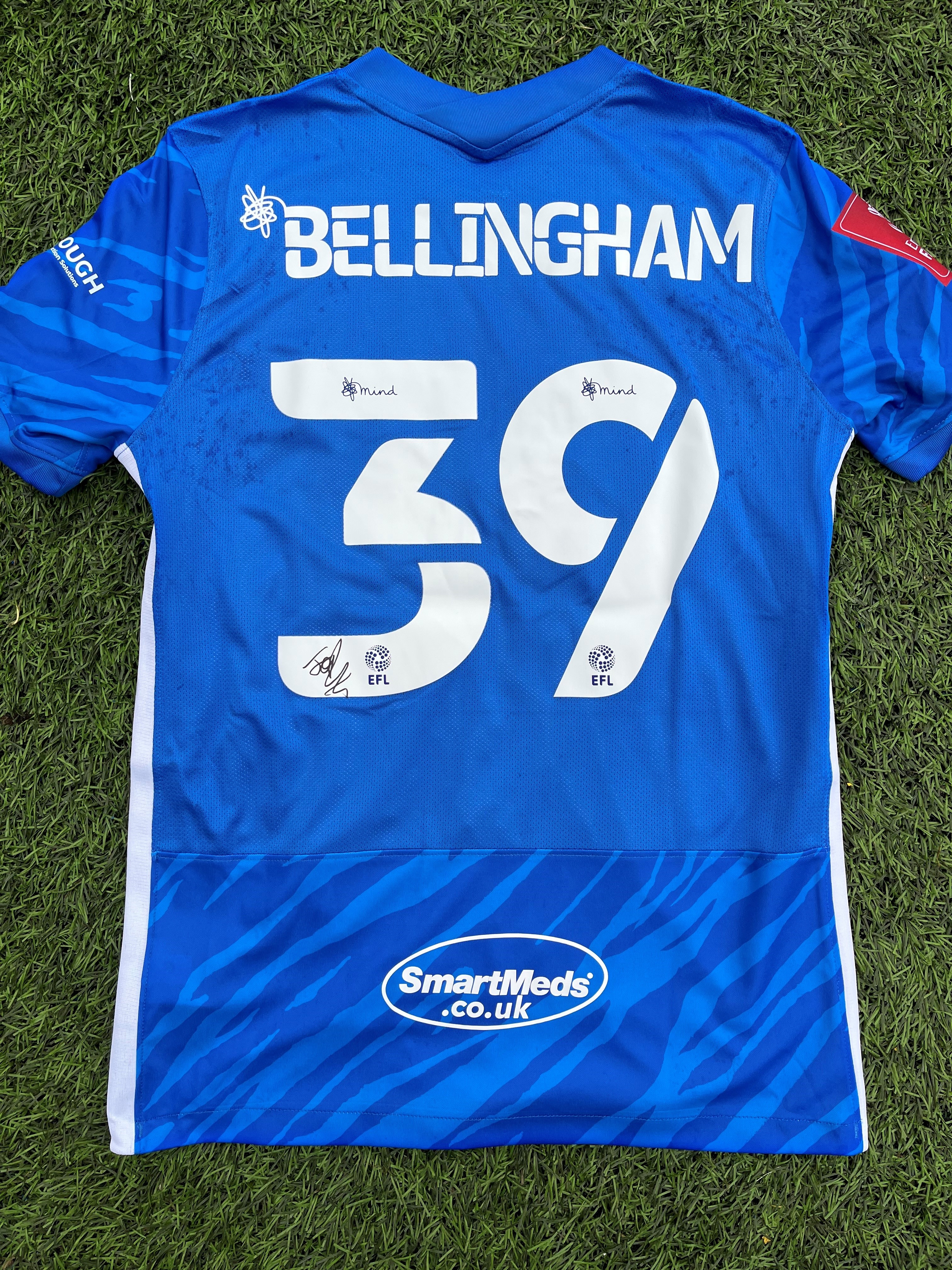 Each auction will run from Tuesday 7pm until the following Sunday at 7pm, with shirts posted out with certificates of authenticity within five working days.

To see which shirts are up for grabs this week and to place your bids, please click the link below:

And remember to check in every Tuesday to see the next set of shirts. 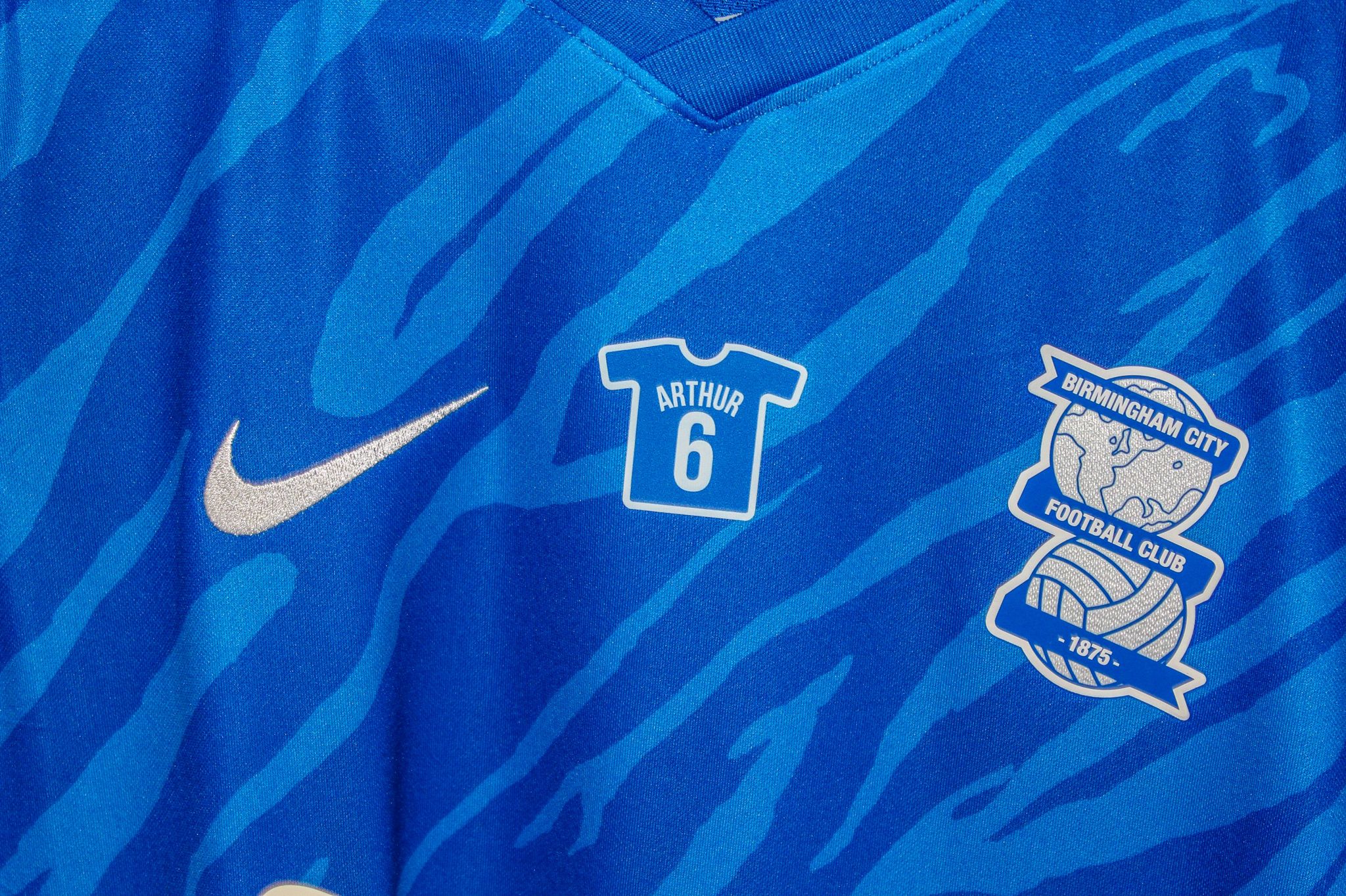