Blues can confirm that Chuks Aneke has transferred to Charlton Athletic.

The striker joins the Sky Bet League One side for an undisclosed fee, returning to the club he represented for two seasons between 2019 and 2021.

It was after the expiration of his contract at the Addicks that Aneke signed for Birmingham City as a free agent, reuniting with his former boss Lee Bowyer last summer.

He made his debut against Colchester United in August’s Carabao Cup win and struck his first goal for Blues as they dismantled Luton Town at Kenilworth Road later that month. 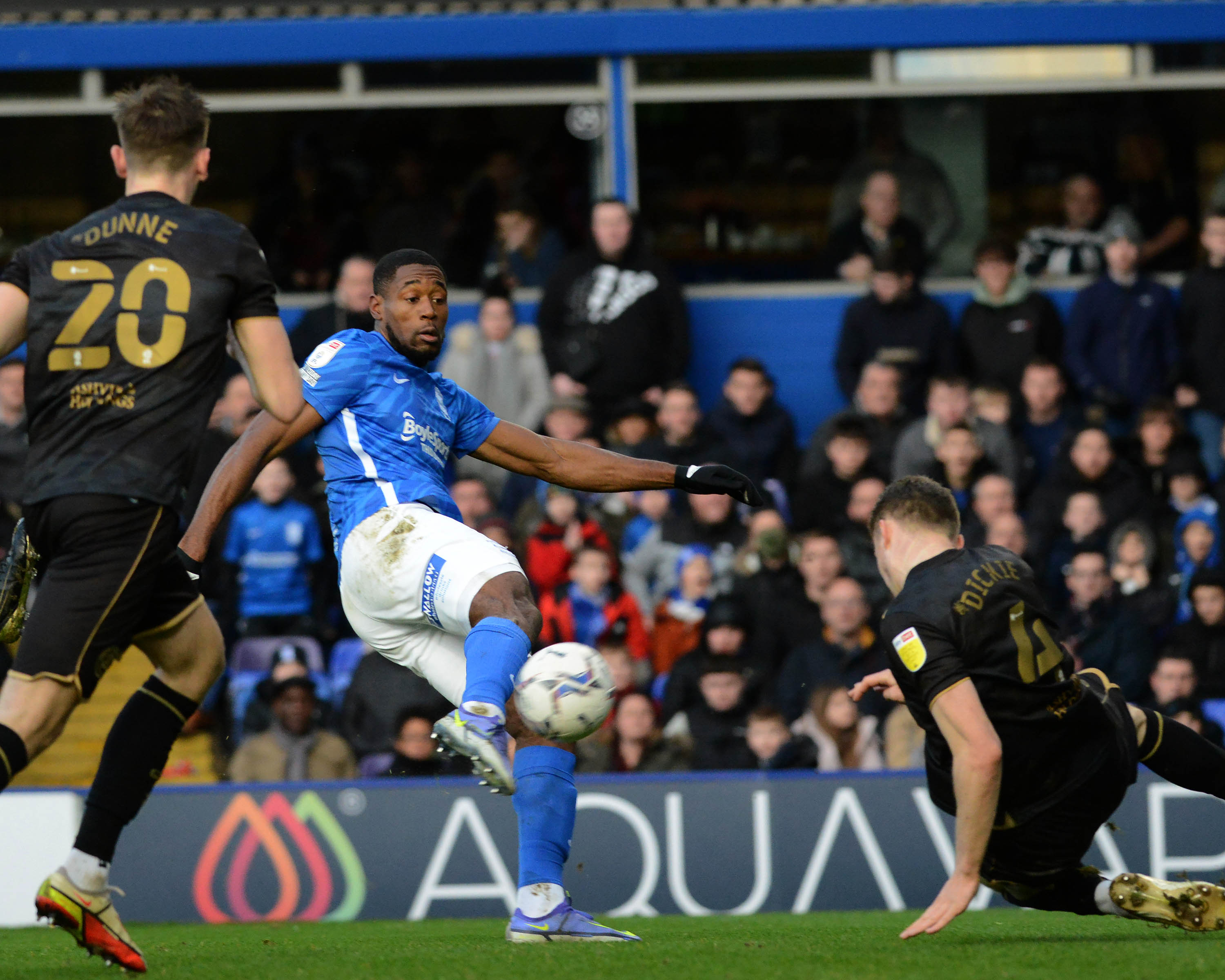 Chuks Aneke scored twice during his time at Blues.

Often utilised as an impact substitute, Aneke added to his effort versus the Hatters as he scored when introduced in the second-half of the recent meeting with Queens Park Rangers at St. Andrew’s.

The 28-year-old arrives for a second spell at the Valley with the South London outfit placed 14th in the third tier, having made 21 appearances in all competitions for Blues.