Zach Jeacock back at Blues

Zach Jeacock has been recalled from his loan spell with Salford City.

Zach made four appearances during his time in the North West, three of them coming in the Papa John’s Trophy. His most recent outing for the Ammies was back in November in a 5-3 victory over Leeds United U21s.

He signed a new deal at the start of the season which will keep him at Blues until 2024 and despite not featuring for Salford as often as he would like, the young stopper insists he has benefited from a second loan spell away from St. Andrew’s. 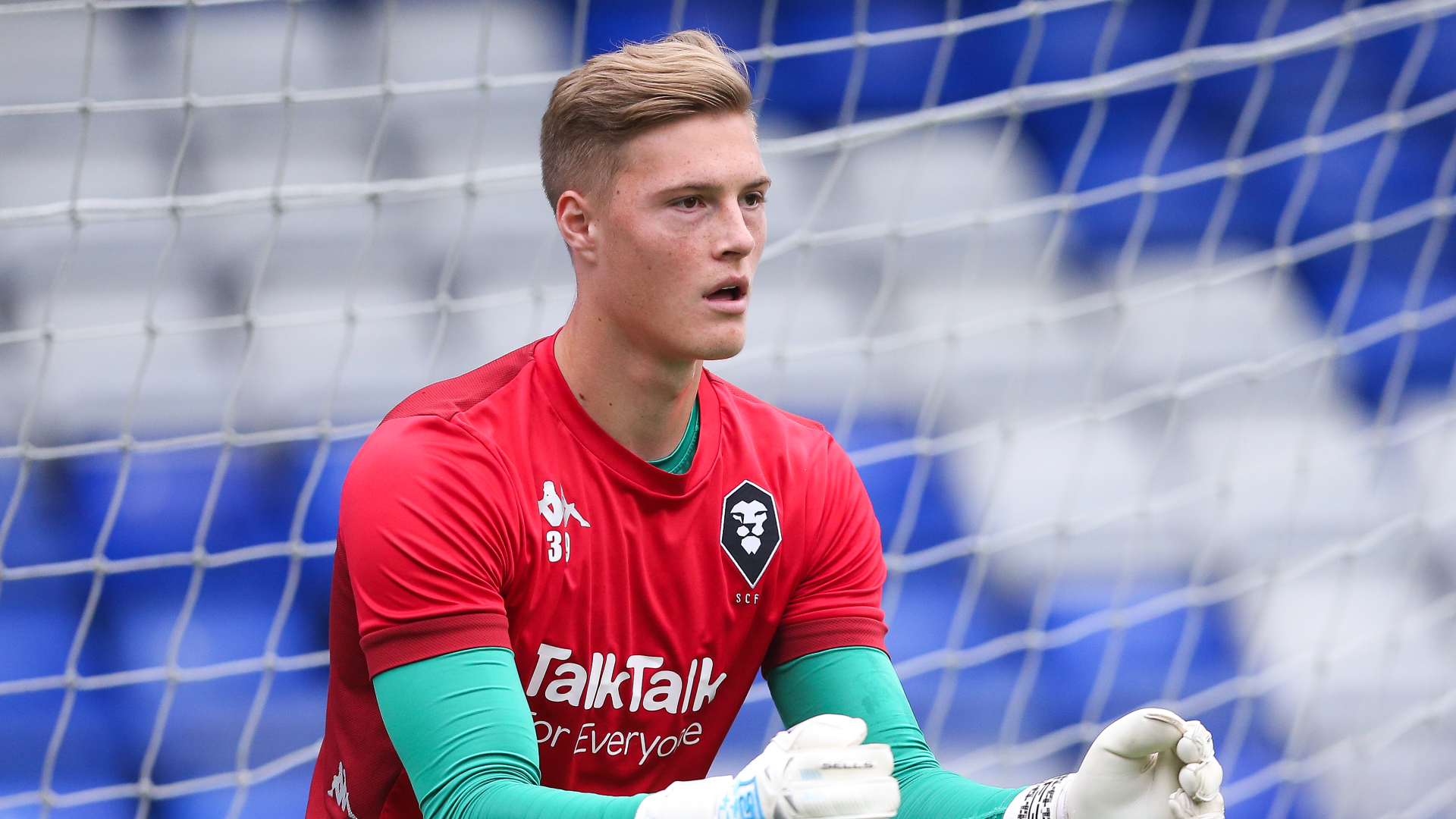 Jeacock said, “I want to thank everyone at Salford for their support during my time there. They were great with me, the manager and all the lads.

“Although I’d have loved to have got more game time, going out to another club, being around another group of players and working with different staff has all definitely helped me.

“It was my first loan spell with a league club and with every loan you try to take as much experience from it as possible. That was the case at Salford and now I’m back at Blues I’ll keep working hard to continue to improve.”