Blues Women are delighted to announce the arrival of Ashley Hodson on loan.

The forward joins the Club on a season-long loan from Barclays Women’s Super League side Liverpool. 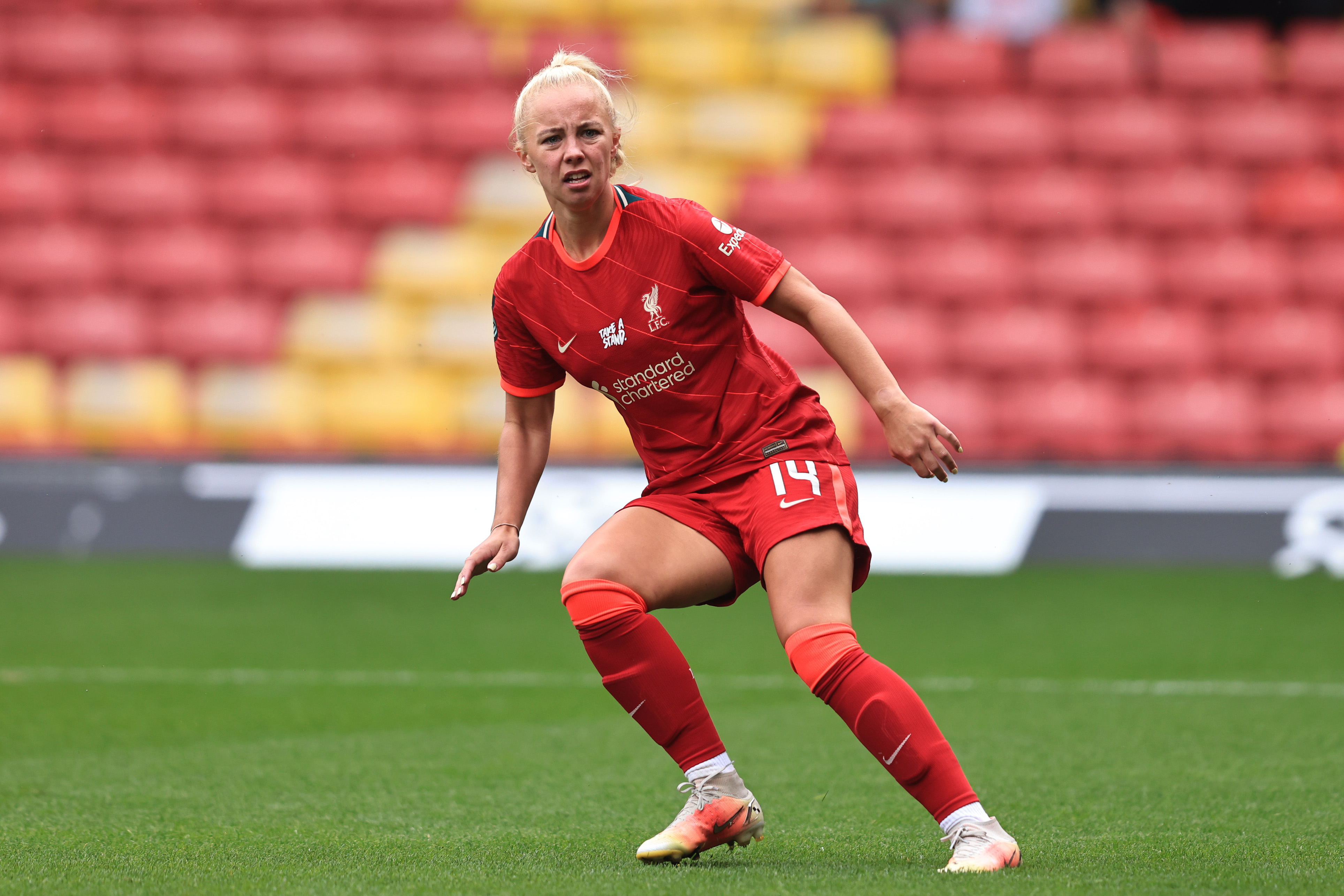 Followers of the Club's social media channels will have also noticed a new theme to the transfer reveal, which sees Birmingham City partner with the NHS and Blood.co.uk to emphasise the importance of blood donation and the defender's signing profiled Diana Higman, who was given just 72 hours left to live and required a life-saving liver transplant.

A product of the Reds’ Academy, the 27-year-old has spent the whole of her professional career with the Merseyside outfit.

She won the Women’s Super League title in 2014, and last season helped her side win the Women’s Championship, earning promotion back to the top flight.

Hodson surpassed 100 appearances for Liverpool back in the 2020/21 season.