Blues Women are delighted to announce the signing of Charlie Devlin on loan.

The versatile midfielder joins the Club on a season-long loan from Barclays Women’s Super League side Leicester City.

The 24-year-old joined the Foxes in January 2020 from Charlton Athletic and helped the side gain promotion to the WSL as champions.

And last season, in their inaugural top-flight season, Devlin made seven appearances including against Blues at King Power stadium in December. 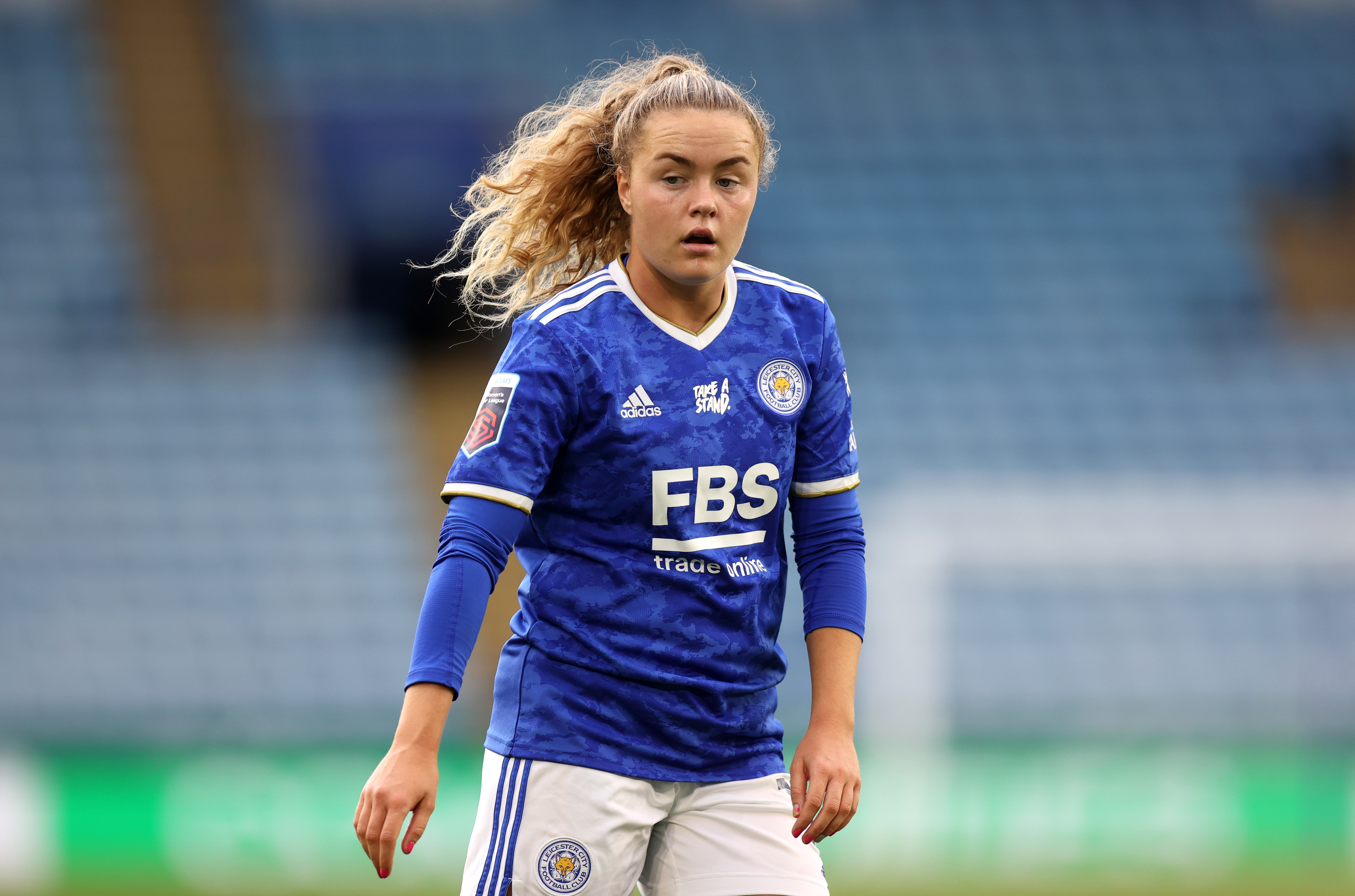 Followers of the Club's social media channels will have also noticed a new theme to the transfer reveal, which sees Birmingham City partner with the NHS and Blood.co.uk to emphasise the importance of blood donation and the defender's signing profiled Dave Stephens, Bromsgrove Sporting's Football Secretary, who has donated both blood and platelets for over 22 years.

She has now secured a move to the Second City, and Devlin told BluesTV how excited she is for the new challenge.

“I’m so excited. There is a good vibe and good energy here. With the group of girls we’ve got, I feel like we’ve got a good team spirit to do well in this league.

“I like the way Darren manages the girls and the style of football will really benefit me."

Devlin’s career started at the Millwall Centre of Excellence, before making the switch to Arsenal, where she signed her first professional contract.

She then returned to Millwall Lionesses where she scored nine goals in her time there, earning herself a switch to the newly formed Manchester United.

It was at the Red Devils where Devlin won her first Women’s Championship title, making 21 appearances in the process.