Harriet Scott: We won't underestimate anyone

Harriet Scott says the team will not underestimate any opposition this season after victory against Sunderland on Saturday.

The defender opened the scoring in the 0-4 victory against Sunderland on Saturday, with Siobhan Wilson, Ashley Hodson and Jamie Finn also on target.

It gave Darren Carter’s side their first win of the season after an opening day goalless draw against Lewes.

And after picking up all three points in the North East, Scott was pleased to see the team react after the draw at St. Andrew’s.

“Coming here, especially after last week, we knew that it wasn't going to be easy at all. Sunderland have always been a great side in this league and they don't concede goals very easily.

"We focused on what we could improve and on our own game. We wanted to settle into the game and getting the goal helped us do that. From there, we were able to see out the game and get the three points.”

Against the Lasses, Scott scored her first league goal for Blues and she spoke about how she had been working on set-pieces in training.

“Carts been really supportive in terms of set-pieces and he said to me for the entire pre-season that he was going to get me to score this season.

“I thought it was going to take a little bit longer, the staff have made a few jokes already but second game in and there’s a goal for me. 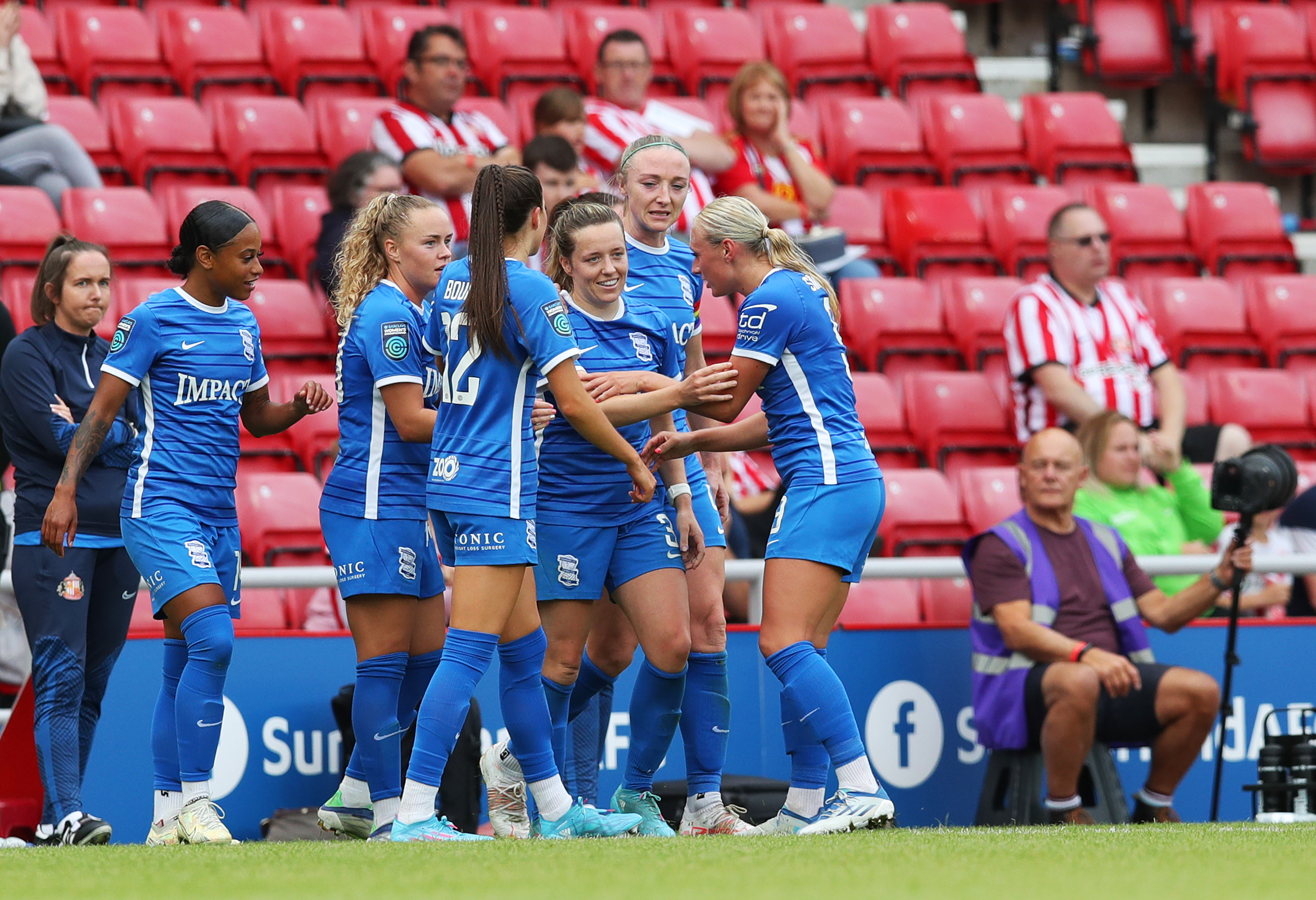 “It was great for the rest of the girls, there were four different players on the scoresheet and that’s good because we are not relying on one position, we are getting goals from different places. It was just nice to be involved and to get the win.”

Blues are unbeaten and are yet to concede in the Barclays Women’s Championship in their opening two games, but Scott said the team know not to underestimate the league.

“I don’t think anyone can anticipate what is going to happen week-by-week. You can see from the fixtures last week that nobody would have been able to predict those results. 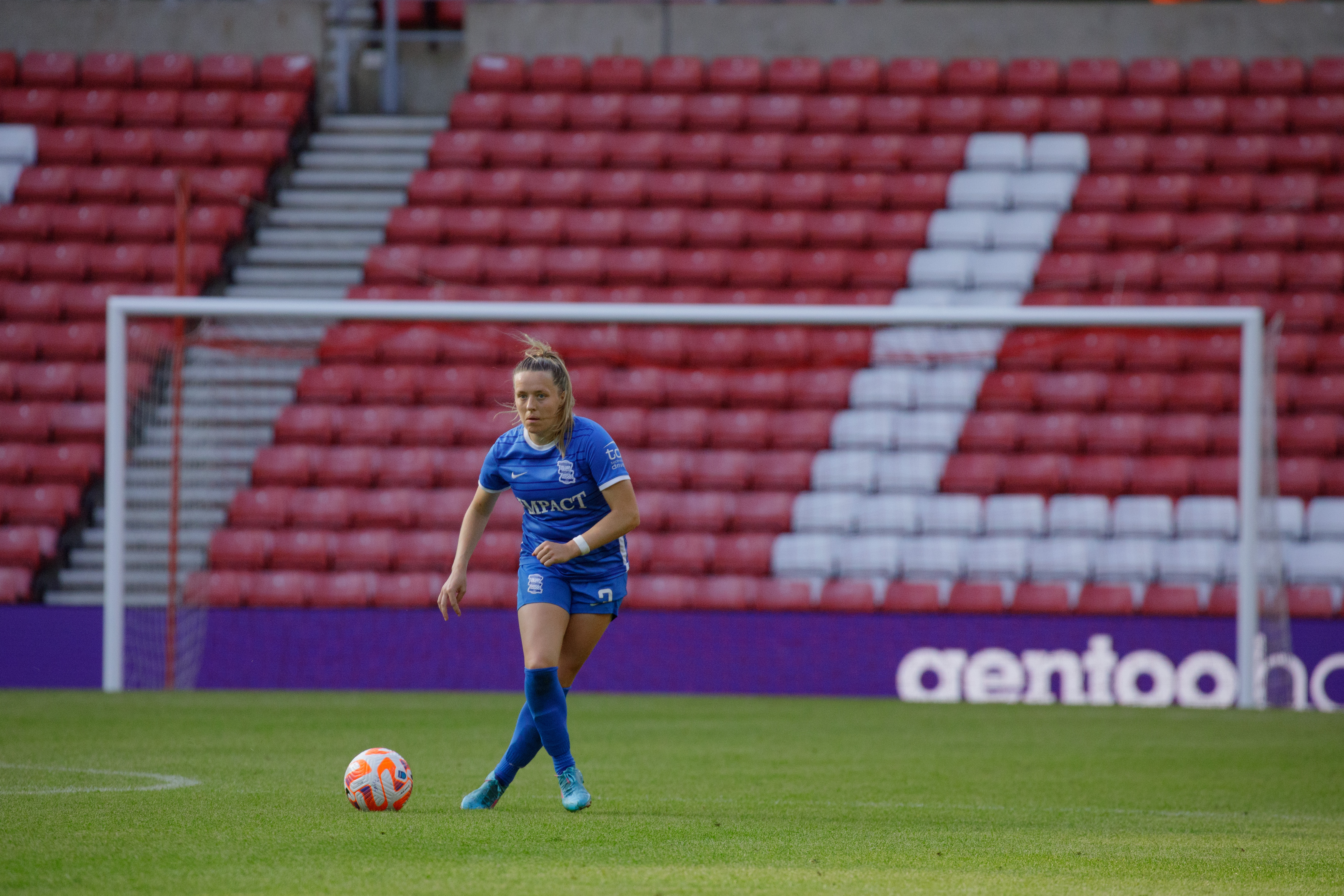 Harriet Scott has started both games for Blues this season.

Crystal Palace are next to visit B9 after the international break, and with the Eagles coming into the game also unbeaten, Scott expects a tough challenge.

"They're a good side who have some really good players and they have recruited well over the summer so we are looking forward to it.

"A few of us go away on international duty then we will be focusing really hard when we come back. We want to see what we can do in every game and get as many points as possible. We are not underestimating any team."

Tickets for the Crystal Palace match on Sunday 11 September, kick-off 2pm, at St. Andrew's can be purchased here.