Louise Quinn: We are moving in the right direction

Louise Quinn believes the team are moving in the right direction ahead of their meeting with Arsenal on Sunday.

The match is Blues’ first fixture of the calendar year and sees the Skipper come up against her former club.

Prior to the festive break, Darren Carter’s side fell to a 2-0 defeat against Leicester City and Quinn expressed the team’s disappointment with the result.

Speaking to BCFC.com, the Irish defender said: “It was a really difficult result to take. We were disappointed because we felt like we didn’t play as well as we could have. It was our mistakes that led to it. We needed to capitalise on the chances that we created because we still had enough possession and got up the pitch quite well.

“We needed the time to go back and reflect on the result and take a break. Carts and Marcus [Bignot] are going to go through it with us and we are going to learn from it and hopefully we improve from it. We are playing them again next month, so we are going to make sure that we are right and ready for then.” 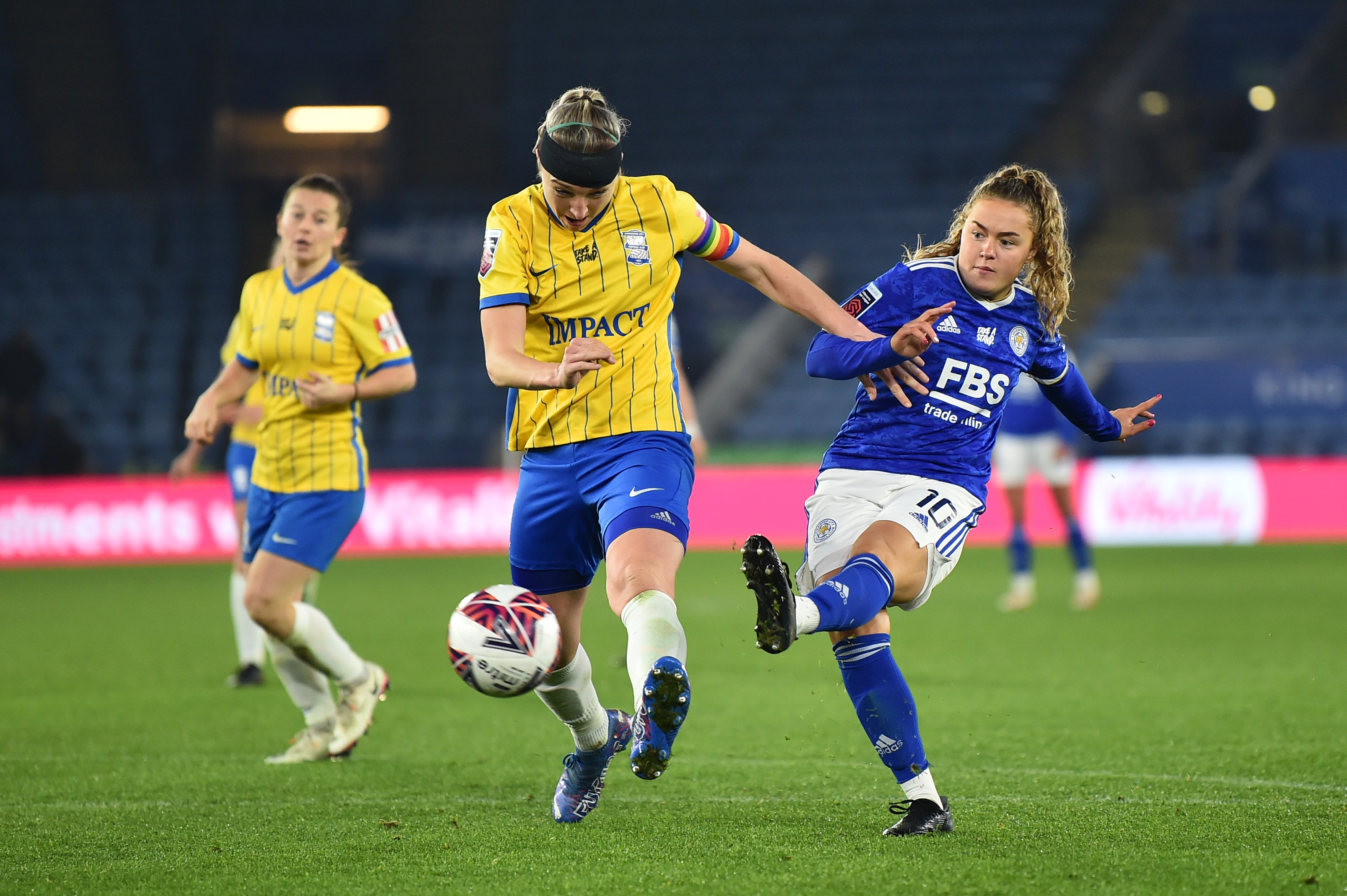 The side were backed in their numbers by travelling Bluenoses at King Power Stadium, and Quinn was keen to praise the outstanding support from the fans both home and away.

She said: “They were excellent at Leicester, and we were absolutely gutted that we couldn’t get something for them there. I think they are seeing the potential that is now starting to come through.

“We keep asking for time and now we need to act on that time and take control of the situation. They’ve supported us through a tough time. Once you’re a Bluenose, you’re always a Bluenose. You know there will be tough times, but their support is massively appreciated, and now it is time to give something back to them.”

Sunday’s fixture marks the third league game in charge for Interim Head Coach Carter and Coach Marcus Bignot, with both using valuable time on the training pitch to implement their style onto the team. 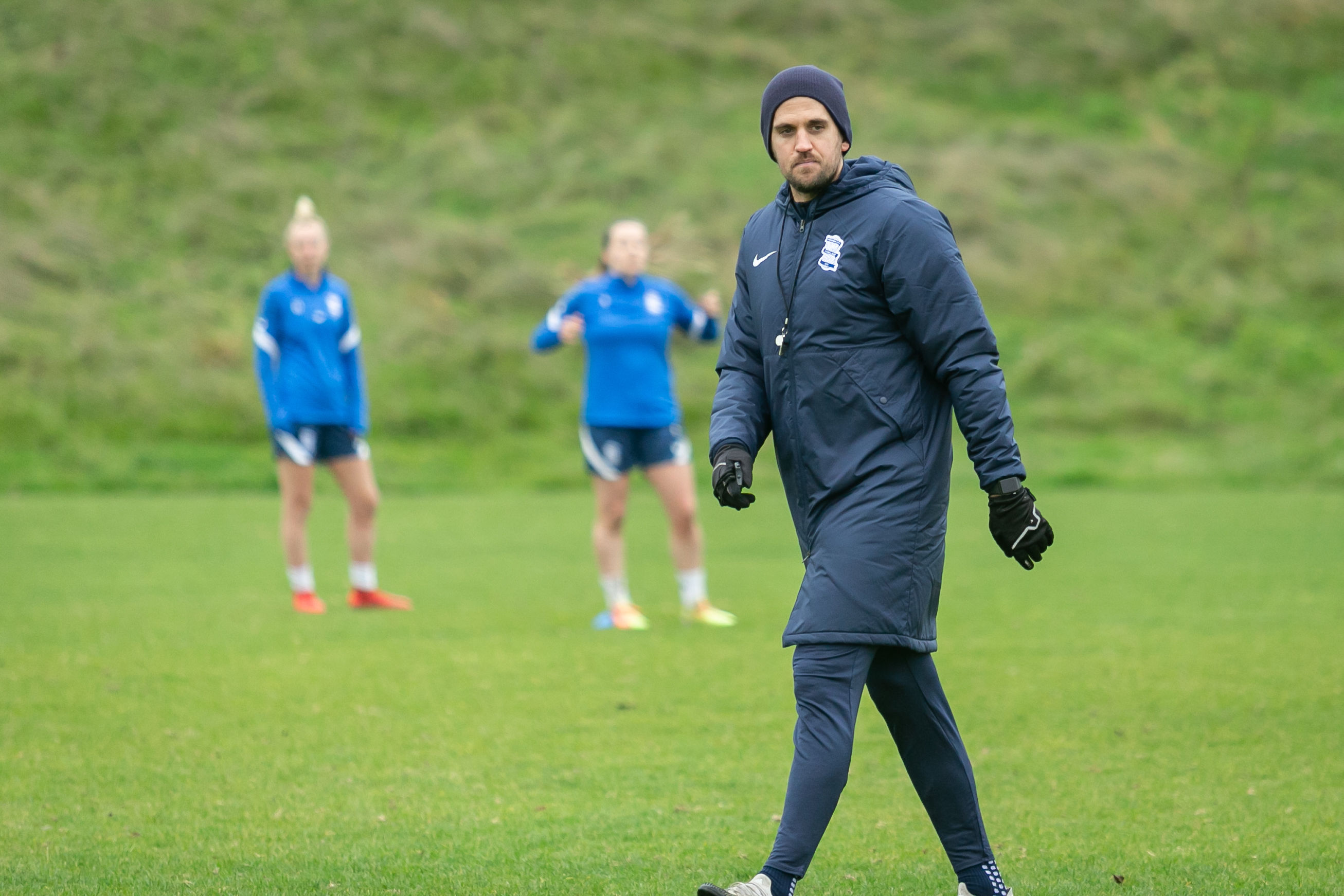 Quinn, and the team, have been soaking up the information and the defender believes the team are ready to thrive under their stewardship.

She explained: “The energy, the mindset, and the intensity that they have both brought in with them will help us. We played with no fear against Manchester City and that worked for us.

“I’m really enjoying what the lads have come in with and building our confidence. The work rate and the speed at what we do things has been raised a level.

“At this stage of the season it is hard to say that it’s a process, but I really think Carts and Marcus are getting us to where we need to be as quick as we can, you saw flashes of it against Man City.”

You can read the full interview with the Skipper in this weekend’s programme, which is available to buy at St. Andrew’s on Sunday for £2.