The fixture is Blues’ first game in 2022 and sees them take on the current league leaders at St. Andrew’s in front of the Sky Sports cameras.

Darren Carter’s side come into the fixture off the back of a defeat to Leicester City just before the Christmas break, whereas Arsenal have not played since the middle of December, a 4-1 defeat to Hoffenheim in the UEFA Women’s Champions League, due to their fixture against Brighton & Hove Albion being cancelled because of Covid-19 cases in Hope Powell’s side.

Such disruption to the BFAWSL and football calendar has seen the Club introduce Covid-19 protocols for those attending matches.

Full details on what is required for fans to gain entry to the stadium can be found here.

One of the above must be provided for admission to the stadium.

Arsenal Women appointed Jonas Eidevall in the Summer and life under the Swede has got off to flying start. Initially, qualification to the group stage UWCL was secured with comprehensive victories against Okzhetpes, PSV and a two-leg win over Slavia Prague.

The Gunners have been buoyed by the form of England international Beth Mead, whose four goals and four assists see the side top of the BFAWSL and unbeaten. A victory on the opening day of the season against defending Champions Chelsea was statement of intent by Eidevall’s side.

However, as of late, Arsenal have faltered. Three defeats in their last four games in all competitions has been a cause for concern. Comfortable defeats to Chelsea in the Vitality Women’s FA Cup final and Barcelona in the UWCL saw Arsenal score no goals and concede seven.

This was then followed by a dominant win against the BFAWSL’s then bottom side Leicester. But this result was sandwiched in between another defeat before the winter break, losing 4-1 to Hoffenheim, a result that saw them scrape through to the knockout stages of the UWCL on goal difference. 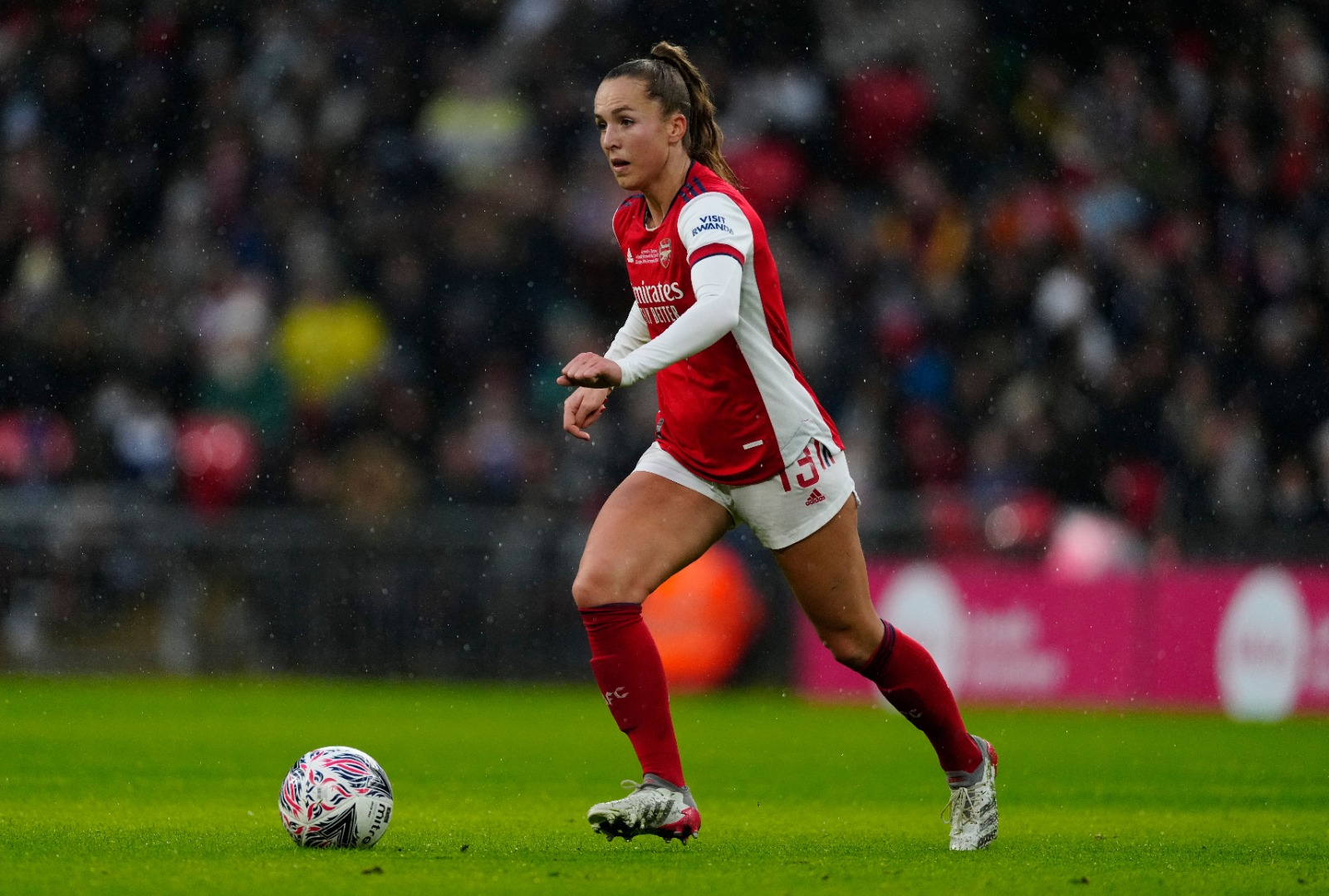 Lia Walti has been a focal point of Arsenal's midfield this season.

Blues Women were beaten by Leicester City in the BFAWSL before the Christmas break. A goal in either half at King Power Stadium saw Darren Carter’s side beaten in their final fixture of 2021. Sophie Howard struck from open play in the first-half, with this effort added too when Sam Tierney nodded in a corner following the interval.

Arsenal booked their place in the UWCL knockout stages, despite losing to Hoffenheim 4-1 in their final group game. Jule Brand opening the scoring, finishing off a swift counter-attacking move and firing beyond Lydia Williams. It did not take long for Arsenal to respond through Mana Iwabuchi, who converted a rebound after Mead’s shot was saved. After the break, the German side came out firing and Chantal Hagal restored their lead. Hagal then pounced on a weak back pass from Jen Beattie for her second of the evening. Gia Corley then made it three goals in five minutes. 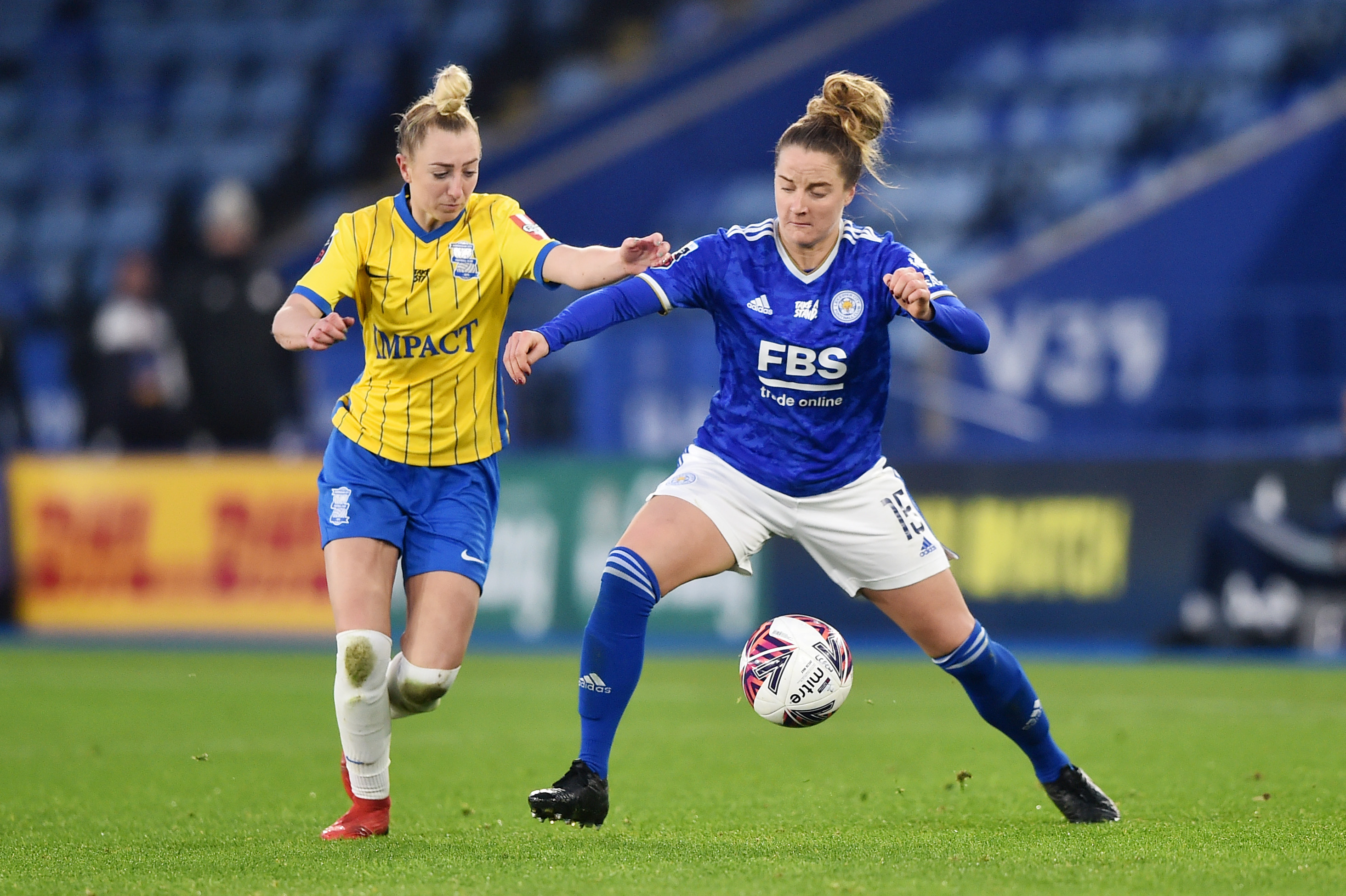 Two goals in three first half minutes from Caitlin Foord put the Gunners ahead at the break. Vivianne Miedema added a third late into the second-half and in added time, Scottish international Lisa Evans added the fourth at St. George’s Park. 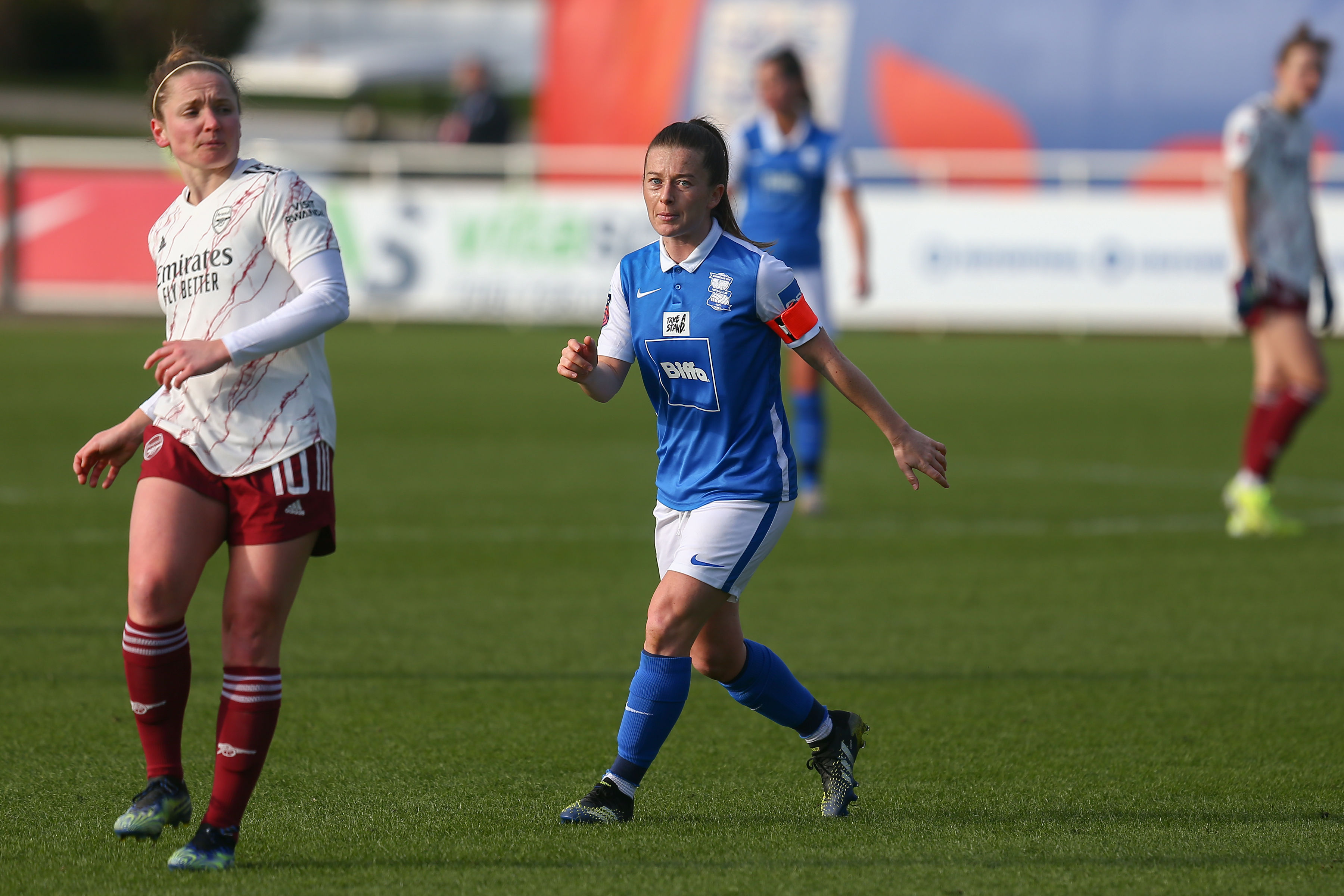 Christie Murray captained the side in last season's home fixture following her return from injury.

The fixture will be live on Sky Sports Main Event, Sky Sports Football and Sky Showcase.