Darren Carter's side make the trip to the Valley for their first game since an impressive 0-4 victory against Sunderland at the end of the August, as they look to extend their unbeaten run to three games.

The Addicks go into the match having won one and lost one in their opening two fixtures, most recently falling short in a seven-goal thriller to London City Lionesses, 4-3.

As at all BWC matches, a minute’s silence will be held beforehand, with black armbands to be worn by participants, flags to be flown at half-mast and the National Anthem to be played ahead of kick-off, 2pm. 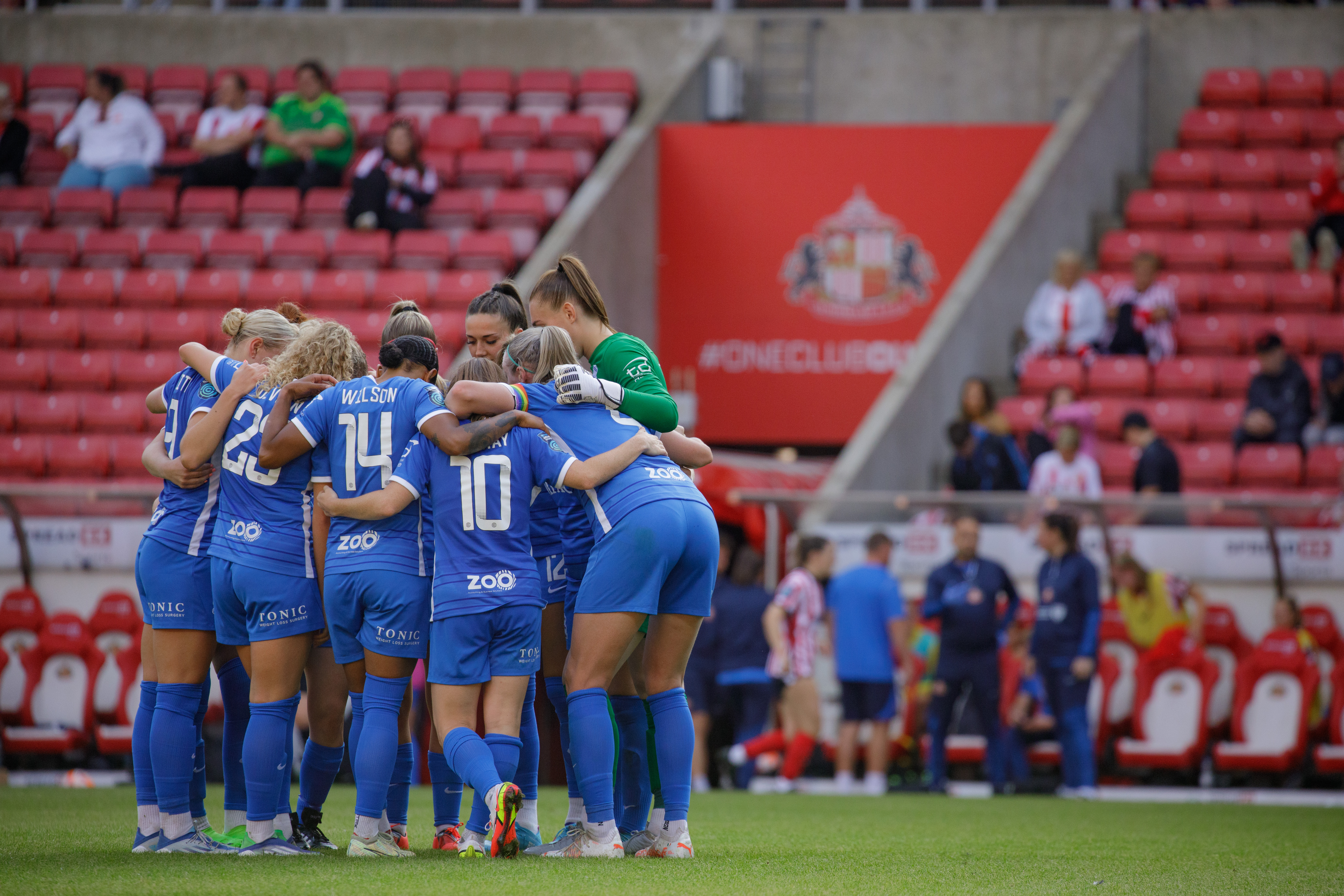 Blues will be hoping to extend their unbeaten run to three.

A summer overhaul for Karen Hills’ Charlton Athletic set the tone for the Addicks’ own expectations for the 2022/23 season. 11 players came through the door, with 12 going through the exit door.

Among the arrivals were former Blues players Heidi Logan, Sian Rogers and Emily Simpkins. The latter of whom finds herself of the league’s scoring charts with two from the opening two games.

Core members of last season’s squad remain, with Hannah Godfrey and Emma Follis among those that provide WSL experience to a side hoping to take the step into the top flight for the very first time. 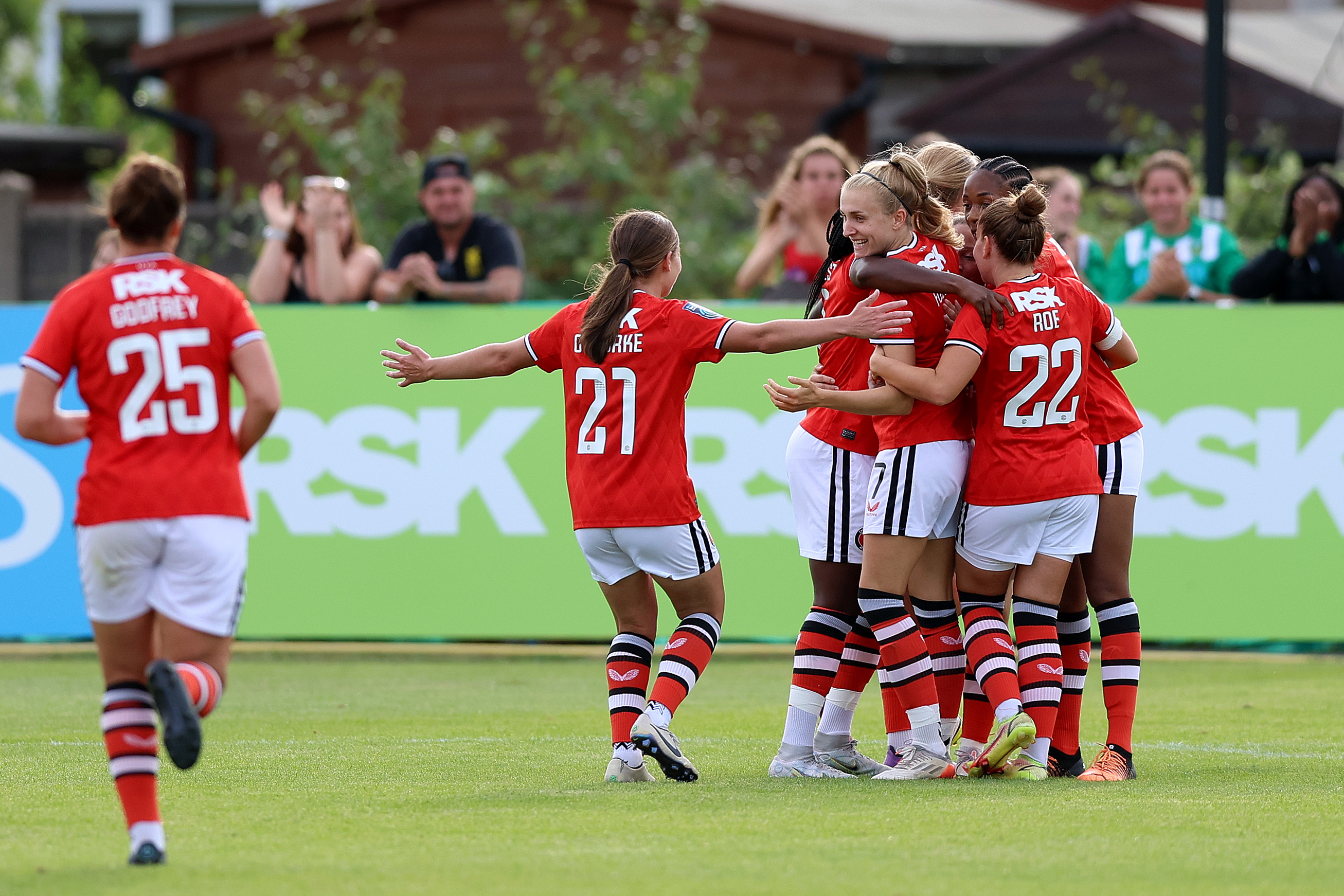 Charlton are aiming to get back to winning ways.

Blues picked up their first win of the season against Sunderland prior to the international break. Harriet Scott’s first goal in over two years set Darren Carter’s side on their way. Siobhan Wilson doubled the advantage with a wonderful strike into the top corner for her first Blues goal. And then, in a game of firsts, Ashley Hodson reacted quickest, after Louise Quinn’s header was saved, to prod in and opener her account for the Club. Midfielder Jamie Finn rounded off the scoring coolly slotting the ball into the ball corner for her first as a Blue.

Charlton were involved in a seven-goal thriller in their last outing, but came away from the match with their first loss of the season to London City Lionesses. It was their visitors that opened the scoring through former Blues loanne Jamie-Lee Napier opened the scoring, before Atlanta Primus doubled their lead. It was then another former Blue in Emily Simpkins who pulled a goal back for the Addicks from the spot. Shortly after the break, Emma Follis levelled the scores. But, efforts from Amy Rodgers and Ireland international Lily Agg put London City back in front. A late goal from Corinne Henson reduced the deficit, but acted only as a consolation for Karen Hills’ side. 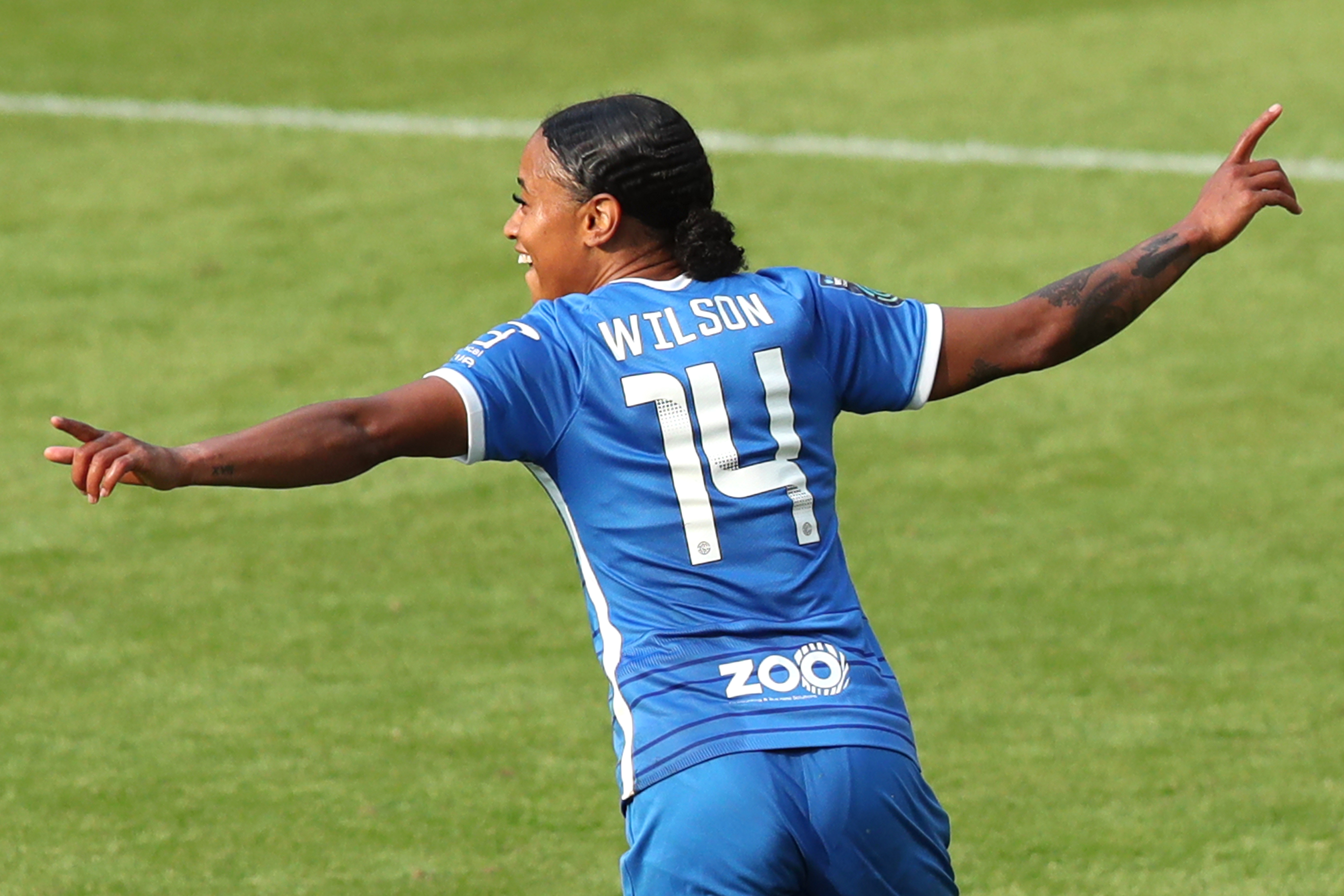 Gemma Lawley and Fran Stenson have both returned to training after spells out through injury.