Darren Carter hailed the fighting spirit of his Blues players despite a late defeat against Chelsea on Sunday evening.

Pernille Harder kept her cool to guide past Emily Ramsey after a handball had been given against Lisa Robertson.

Blues had battled valiantly throughout against the side gunning for a third straight Barclays FA Women’s Super League title and went close to a late leveller through Emily Whelan.

Speaking to the media post-match, Carter was proud of the performance from his side against the league leaders.

He said: “We did not want the players to be fearful, obviously we were respectful of the quality of the opposition but we wanted the players to trust themselves in one-versus-one battles.

“In the first 10 minutes we were hesitant in executing the game plan, we were not quite sure or committing to the press and we saw that Chelsea had some joy early on, hitting the bar and having some chances.

“We weathered that storm and got to grips with it, we went about what we wanted to do and got a foothold in the game.

“At half-time we said we knew what they would throw at us and again we were resolute, it was just that bit of quality on transition. You are not going to get many chances against Chelsea and it was just unfortunate we could not create that one clearcut opportunity until the end of the game.

“It was a great save to deny Emily Whelan, it was just unfortunate we could not take the point.” 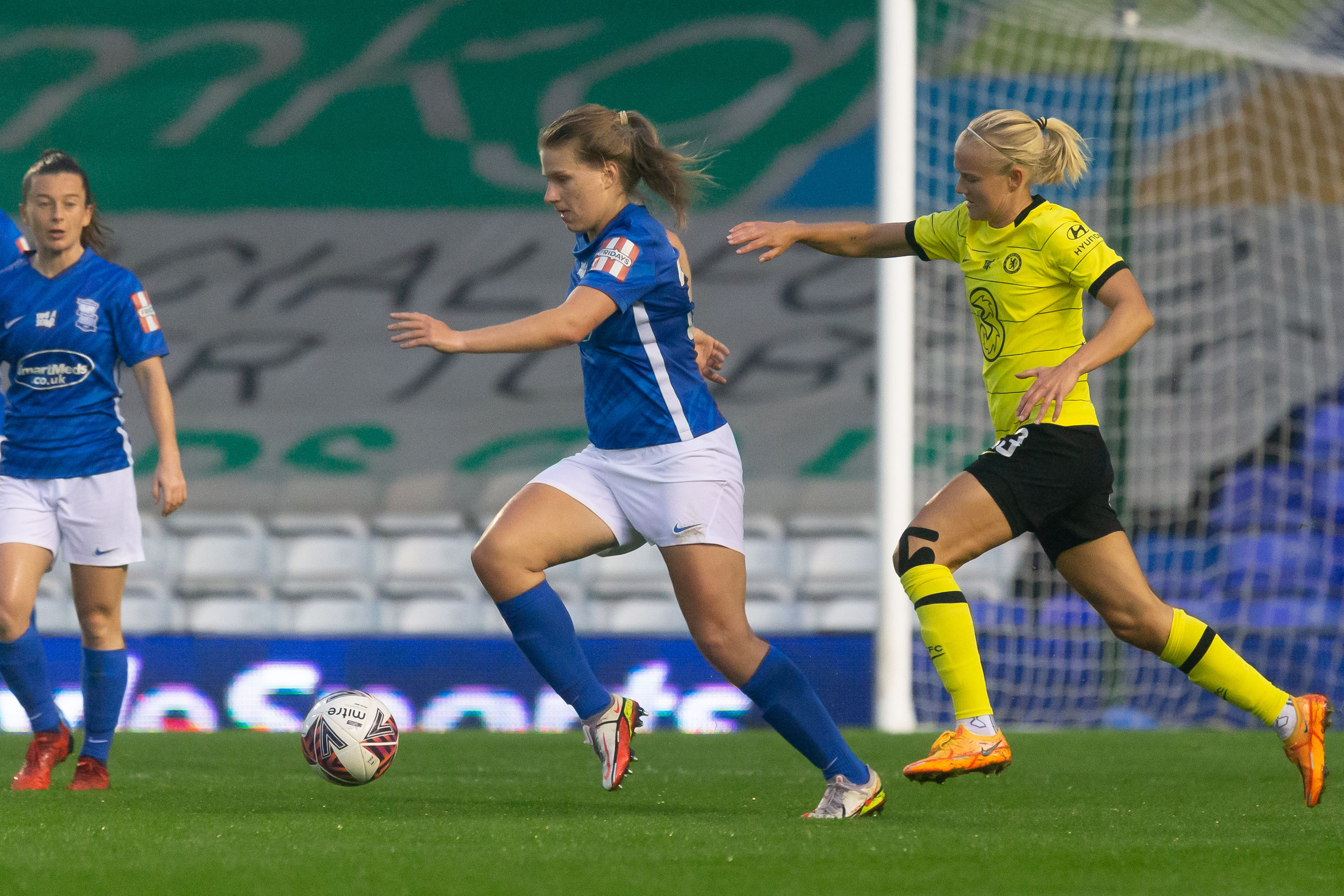 It marked the last home game of the season for Blues with 1,429 turning out, an increased attendance that Carter said had given the players a big boost.

“The atmosphere can make games more intense and raise things on the pitch,” he said.

“Chelsea have a great following and our fans came out in numbers for our final home game, the noise really added to the energy, particularly for us as the home team. It gives you that extra 10 per cent and it was great.

“I was glad the players showed what they are all about, too, the fight and the spirit.

“This group of players has given me everything since I came in. I am super proud of them, despite what has gone against us this season, and we have had our fair share of adversity, they keep fighting." 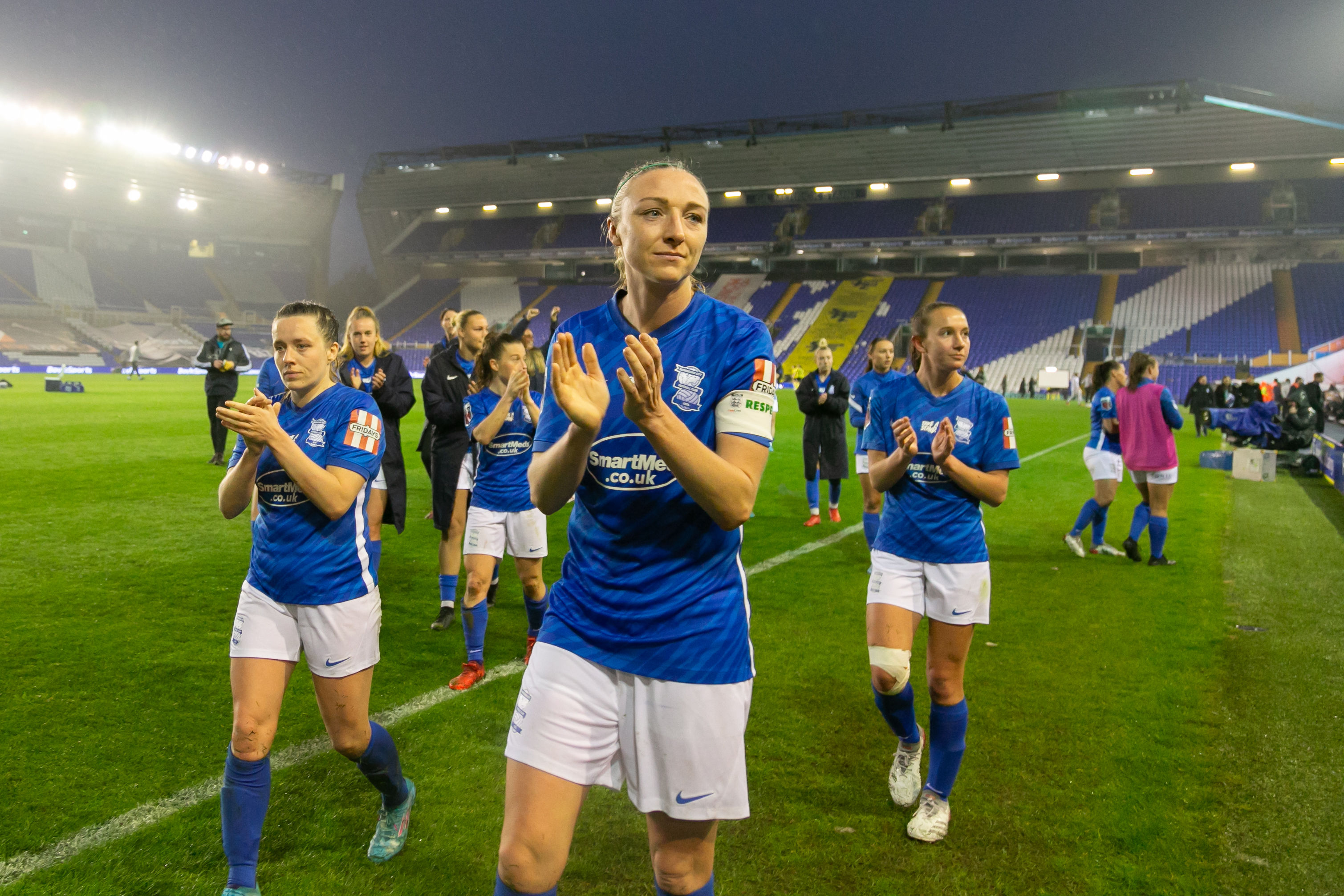 The turnout was Blues' highest attendance of the season.