Darren Carter was left disappointed by the manner of his sides defeat to Charlton Athletic on Sunday afternoon.

Ella Rutherford and Angela Addison gave the hosts a two-goal lead, before an own goal from Lucy Thomas just after half-time rounded off the scoring.

Charlie Devlin, Jade Pennock and Libby Smith all had chances for Blues, but Carter’s side were left ruining missed chances in South East London.

Speaking post-match, the Head Coach reflected on a frustrating afternoon for Blues: “We’ve conceded poor goals, very uncharacteristic of us. We said at half-time, I thought we created 4 or 5 very good chances in the first-half and didn’t take them.

“We were not ruthless and Charlton were. That was the difference at half-time. I genuinely believed we could get back into the game if we continued with our tempo, because we were creating chances.

“The third is a bit of a sucker punch. We just didn’t get anywhere near the levels that we needed to. Hugely frustrated, because it’s a case of missed chances and not being ruthless.” 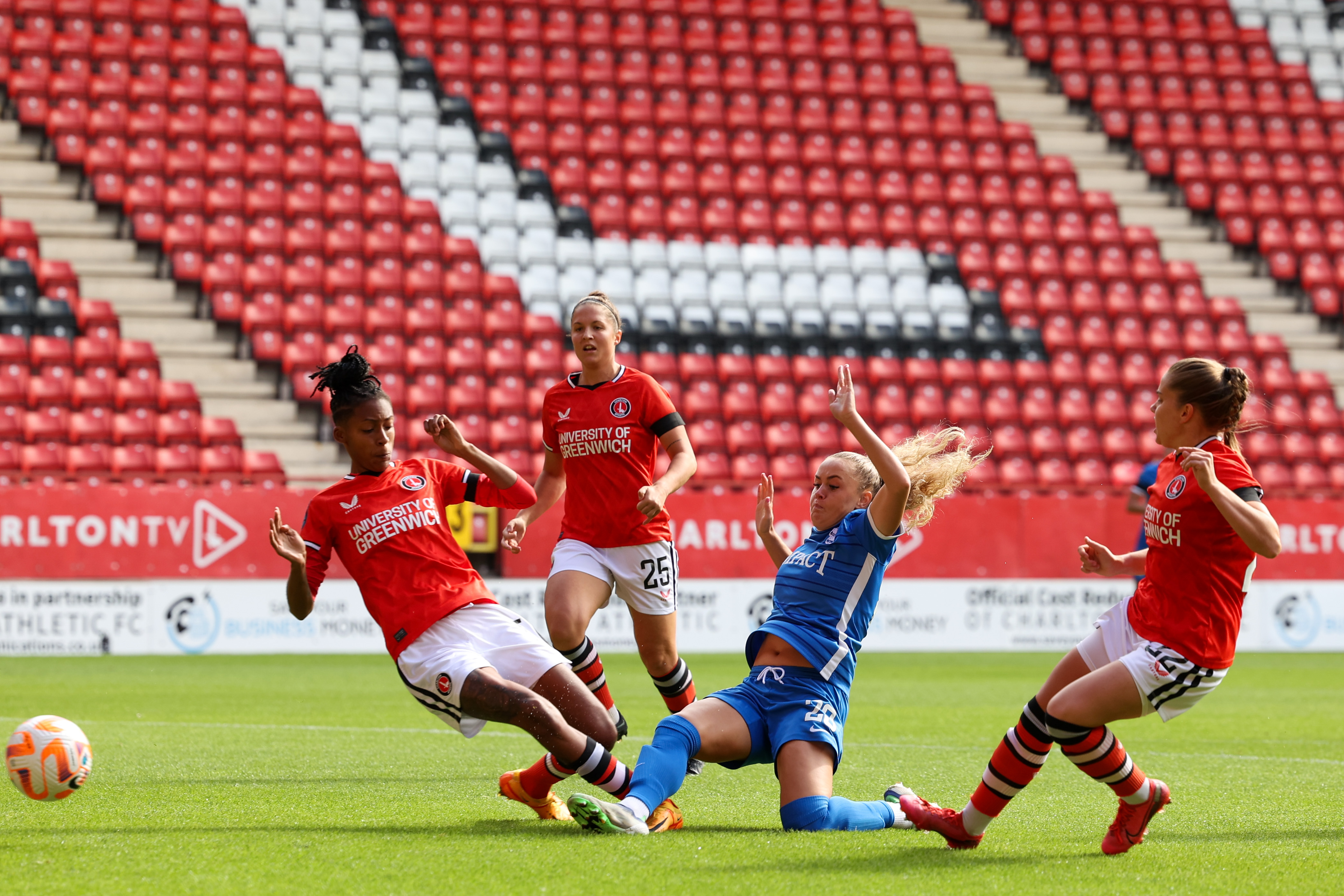 Despite being 2-0 down at the break, Carter felt his side had shown enough in the first-half to stage a fightback, but felt the performance in the second-half lacked the calmness required.

“There’s different dynamics to why we’ve lost the game today, but ultimately, second-half Charlton were first to most second balls and were winning more things than we were.

“They protected their lead with everything that they had. They made it difficult for us. I’m really disappointed because at half-time we felt we were still in the game.

“I’ve got full trust in all of the squad. I brought them to the Club for a reason, and that is what I keep telling them. Second-half we just didn’t have enough control or calmness and we allowed the game to get frantic.”