Darren Carter was delighted with his side’s performance following victory against Sunderland on Saturday afternoon.

A first-half volley from Harriet Scott and second-half goals from Siobhan Wilson, Ashley Hodson and Jamie Finn saw Blues cruise to their first win of the season.

And after a complete performance at the Stadium of Light, the Head Coach was full of praise for his players and how they managed the occasion.

“I was very pleased, particularly with how we started the game. We knew that Sunderland would have a lot of energy playing here as it’s a great stadium. We knew that we had to match that and get some control in the game and play with calmness.

“I thought the girls were excellent all game, but particularly in the first-half. We played some good stuff and got in some great areas, had chances and thankfully, we got one before half-time and just continued in the second-half.

“The game was a bit stop-start, there were a couple of decisions which disrupted the flow of the game but we then picked up that tempo again, got the second goal and then the third and fourth.” 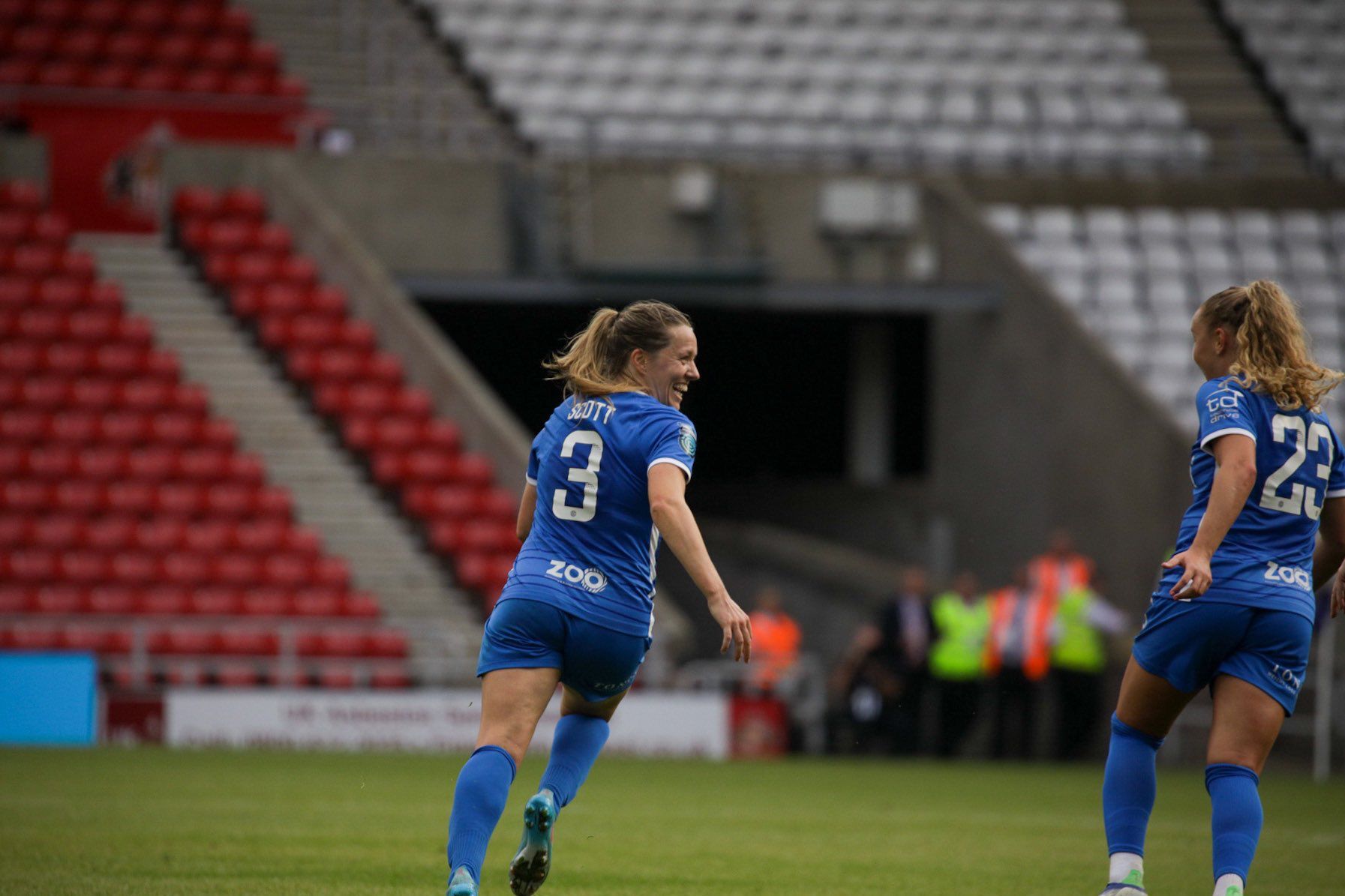 Carter was pleased to see his side keep their foot on the gas throughout the game, recognising the importance of being ruthless in the Barclays Women’s Championship.

“This league is unforgiving, teams will keep going to the very end. When you have times when you are on top, you have to be ruthless and you have to get goals because teams won’t give in.

“Sunderland were still pressing and still going until the very end, making us defend so that’s all part and parcel of this league. If you want to win games, you’ve got to be ruthless in front of goal and I was glad that we were in the second-half.

“We got the goal in the first-half, but once we got the second, it was really good to go and get the third quickly and the fourth is the icing on the cake.” 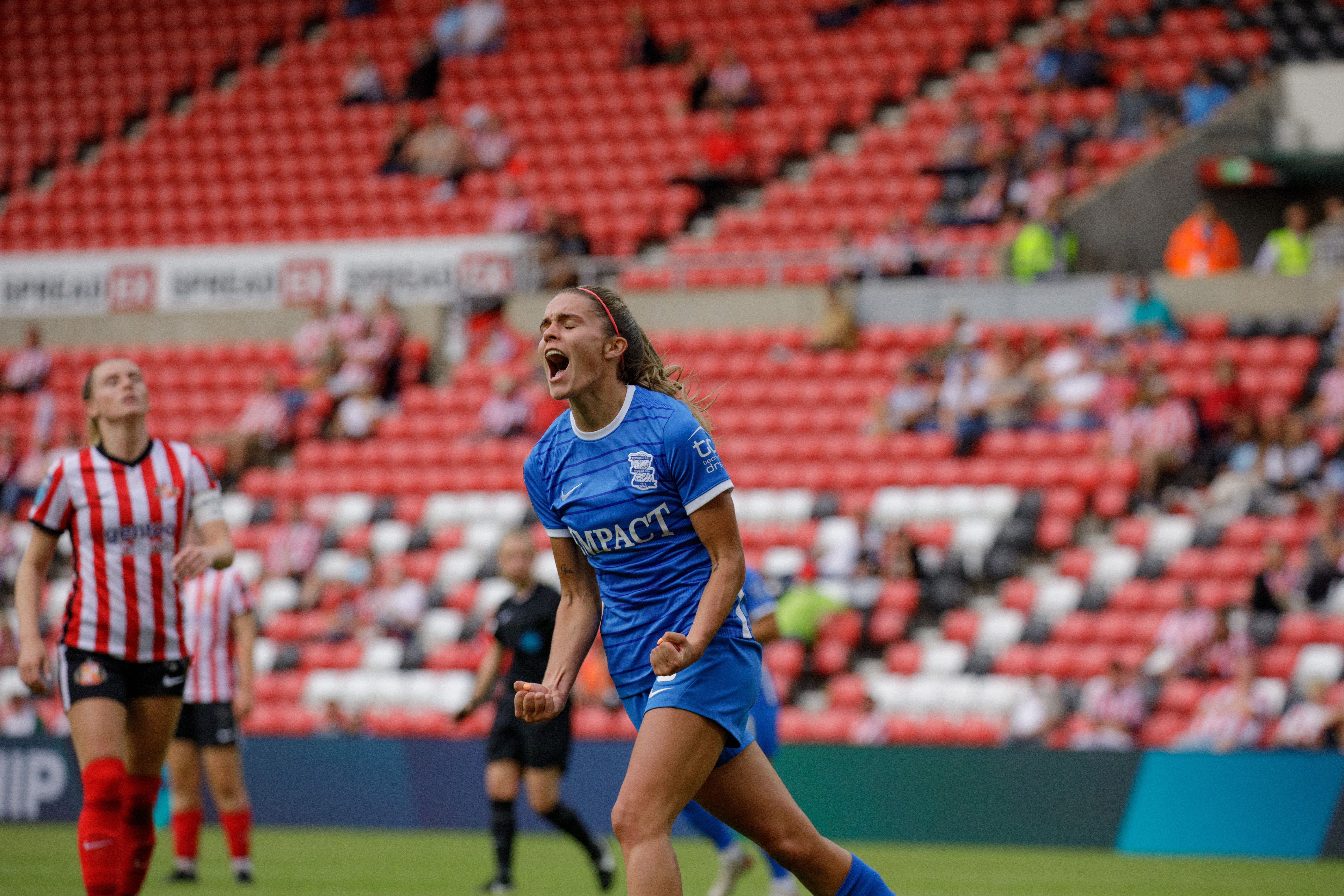 Jamie Finn rounded off the scoring for Darren Carter's side.

Scott’s and Hodson’s goals came from set-pieces and Carter was pleased to see his side utilise the aerial threat in the team, while also praising the defensive work from the team.

“Set-plays are a huge part of the game, and they were big for us last season. We’ve got really good quality and delivery into the box, but also we’ve got players who can really attack it.