Blues Women drew with Nottingham Forest in a behind-closed-doors friendly on Sunday afternoon.

Played at Wast Hills Training Ground, Darren Carter used the pre-season opener as an opportunity to rotate his squad, with 20 players being used across the 90 minutes.

It was the visitors who had the games opening chance. Amy West cut inside onto her left foot, but Lucy Jones was equal to it and made a comfortable save.

And then, it was a long ball from goalkeeper Emily Batty that gave the Reds the lead. Mai Moncaster pulled off her marker and advanced into the box before slotting into the bottom corner.

Blues responded well to the setback with Louise Quinn firing a pass over the top of the defence, but Libby Smith was inches away from finding the perfect connection.

Mollie Green then dinked in a free-kick onto the head of the Skipper who saw her header saved by the ‘keeper. 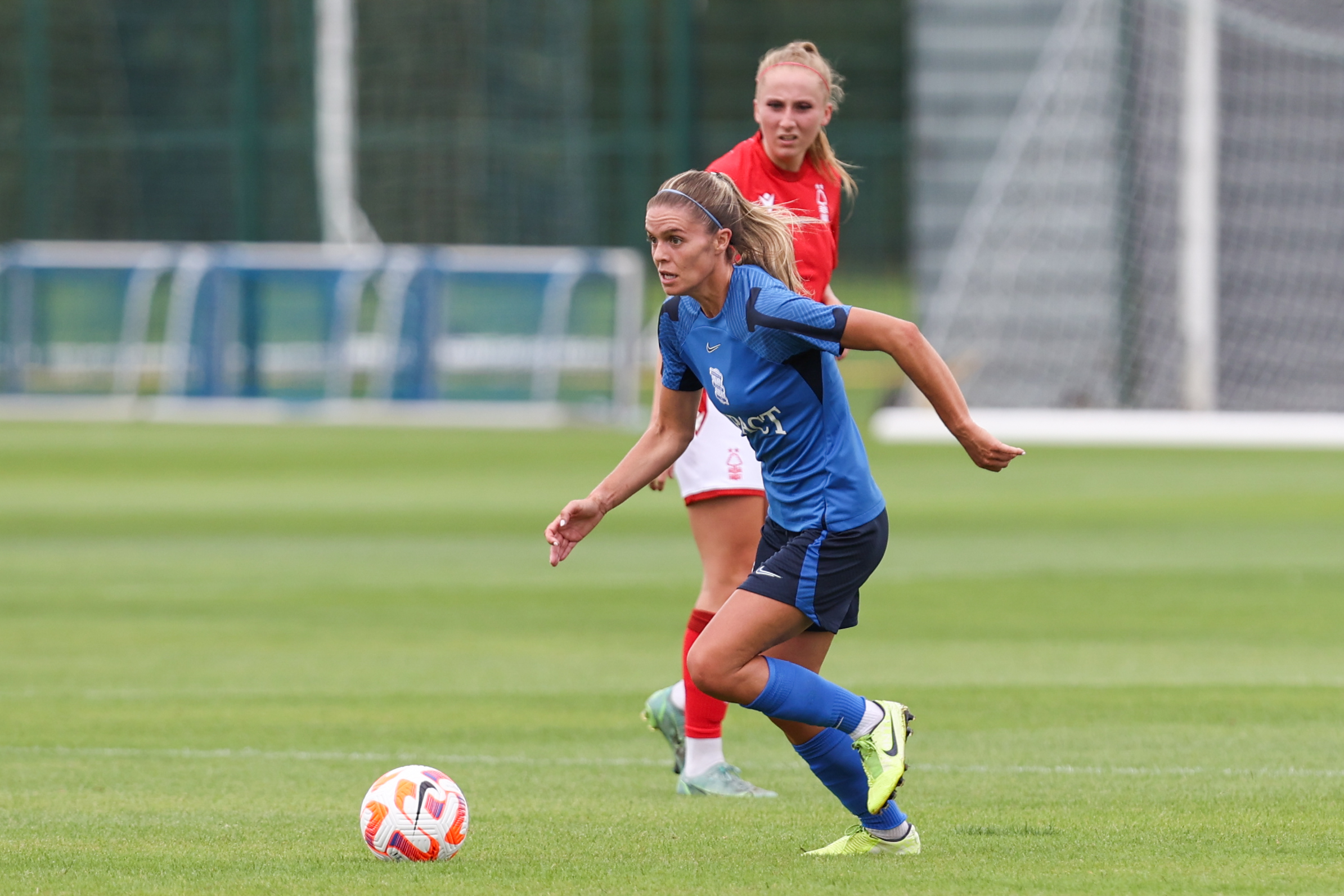 Jamie Finn battled well in the midfield in the opening 45 minutes.

The away side started the second-half on the front foot and doubled their lead. A long ball over the top was latched onto by trialist, who rounded Jones and rolled the ball into an empty net.

Following a Forest corner, Jones commanded the area well to claim the ball and quickly set Siobhan Wilson free down the left. She played through the pacy Delphi Cole, who saw her effort tipped over by Batty.

Blues’ resurgence started when Mikayla Wildgoose sprayed a ball out to Lucy Quinn down the left. The midfielder then drove at her marker and fired a ball across the face of goal where Christie Murray was waiting to tap in.

Soon after, Tara Bourne won the ball back in the middle of the park, spotting the run of Cole, but her right footed effort hit the side netting.

Carter’s side then found the leveller in the closing stages. Quinn was again involved, holding the ball up well before setting Abi Cowie free down the right. The defender’s cross caught out the keeper and crept inside the far post. 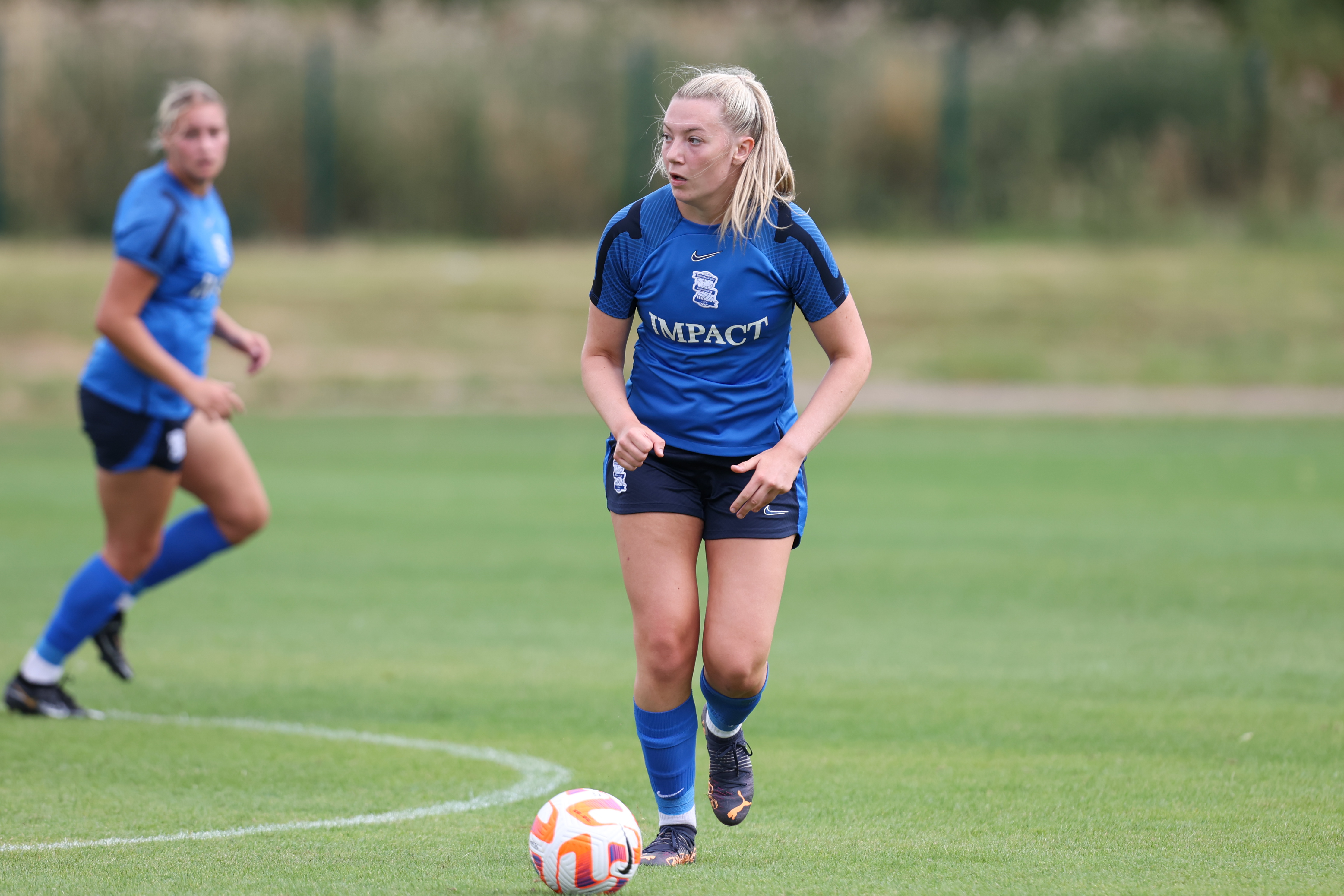 Lily Simkin picked up some valuable minutes in the final hour an hour.