Played at Wast Hills Training Ground, Darren Carter used the opportunity to rotate between 20 players during the ninety minutes.

A hat-trick from Libby Smith and goals from Mikayla Wildgoose, Ashley Hodson and Louanne Worsey saw Blues put in a strong attacking performance in their second pre-season friendly.

The evening started with Smith, who on Tuesday took on the number nine shirt for the new season, picking up her first goal. Lucy Quinn played a lofted ball over the defence and the forward was there to loop the ball over the keeper.

It was then Quinn who provided the assist for the second goal of the night. Christie Murray played a short corner to the midfielder who whipped in a cross onto the head of the powerful Wildgoose to double Blues’ advantage.

Abi Cowie drove into the box down the left and played a ball into Smith, but she could not find a strong connection and the keeper gathered.

Blues’ third of the evening came as a result of a combination between the two goalscorers. Wildgoose played a ball over the Baggies’ defence, and Smith latched onto it before firing into the roof of the net. 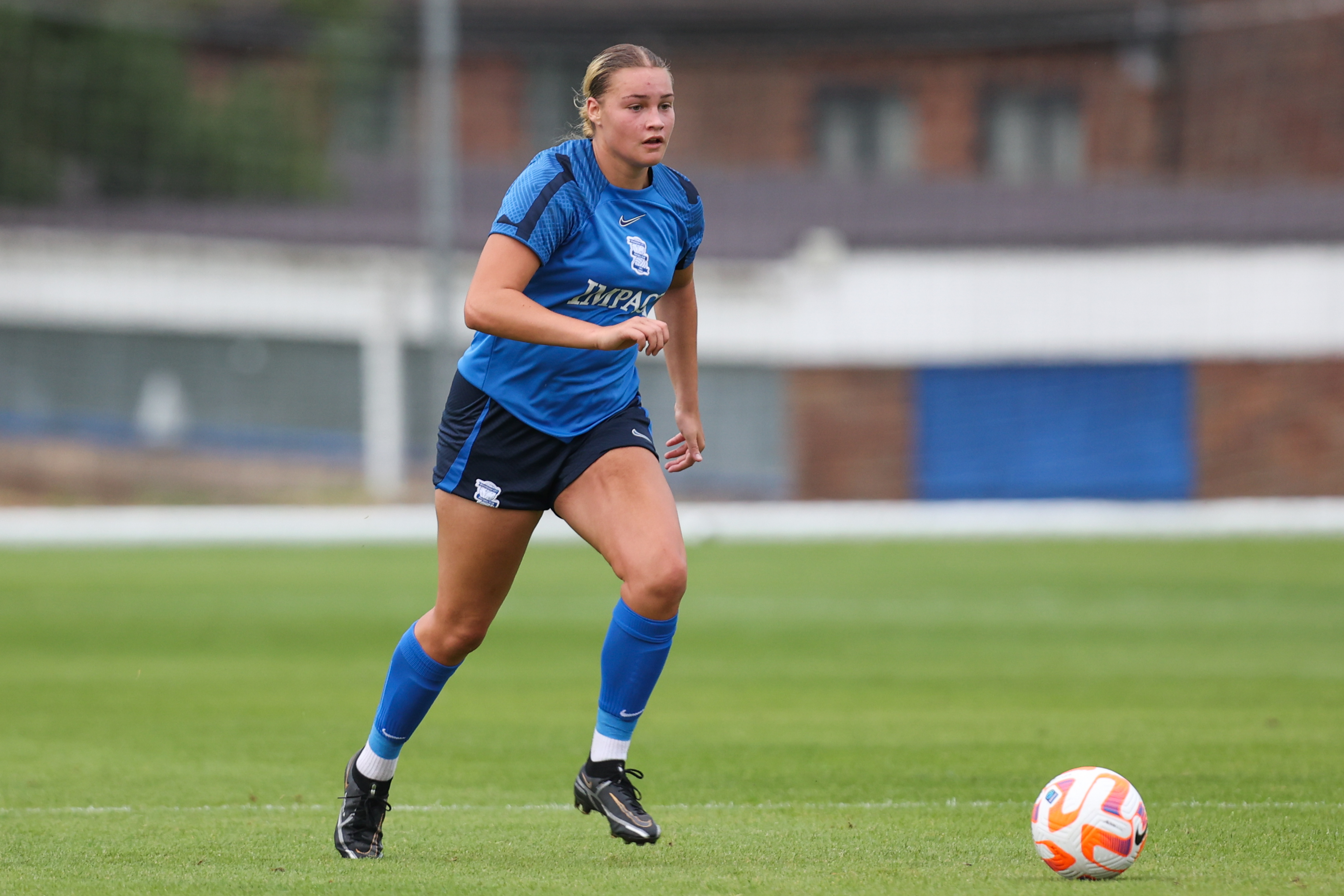 Mikayla Wildgoose picked up a goal and an assist in the opening 45.

It did not take long into the second-half for Smith to complete her hat-trick. Murray played a perfect through ball to the striker, who kept her composure and fired low into the far corner.

Siobhan Wilson, one of nine players to come on in the second-half, showed off her pace and tricky to break free and rolled the ball into new signing Hodson, but she fired wide.

It did not take long for our new singing from Liverpool to open her pre-season account, though. Abbi Jenner jumped high to win the ball in midfield and her header came the way of Hodson, who cut back onto her right foot and fired beyond the keeper.

Worsey then got in on the act for Blues’ sixth of the evening. Wilson continued to cause problems down the left and this time her cross found the head of the young striker who cushioned the ball in.

That combination almost lead to the seventh. A carbon-copy of the goal, Wilson crossed from the left and found the head of the leaping Worsey, but this time her header went just over the bar. 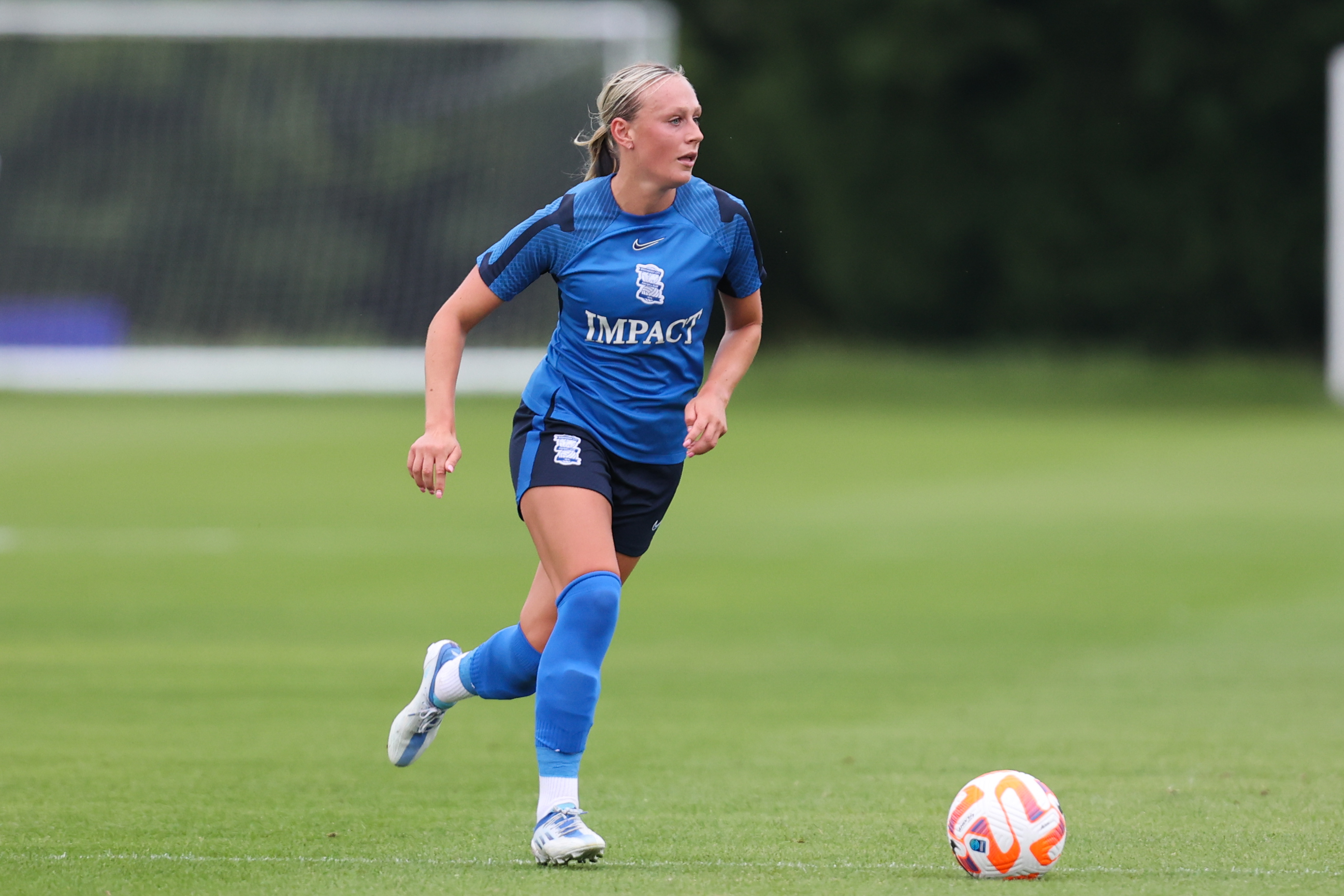 Libby Smith scored her first three goals of pre-season against the Baggies.