The 2pm kick-off at St. Andrew’s is the first run out of 2022 for either side, with the last taste of action for Lee Bowyer’s men coming before Christmas as festive outings against Fulham and Peterborough United were postponed when the number of COVID-19 cases within the Men’s First Team group met the EFL threshold criteria for the non-fulfilment of a fixture.

QPR have played twice since Birmingham City travelled to Blackburn Rovers in mid-December, but in a reverse to the hosts had back-to-back games against Sheffield United and Swansea City called off earlier last month meaning both sides have a couple of extra clashes that need playing in the campaign’s remaining months.

And such disruption to the calendar has seen B9 not welcome supporters since the hosting of Cardiff City, meaning those attending for the visit of Rangers must familiarise themselves with the recently introduced COVID-19 protocols for attending matches.

Full details on what is required for fans to gain entry to the stadium can be found here.

QPR are breathing down the necks of the top six as they look to make the new year one to remember - striving to gain promotion to the Premier League for the first time since 2014.

And despite sixth-place Huddersfield Town recording successive away wins for the first time since 2017 on Thursday night, at the same time Rangers were ensuring that they kept themselves within just a point of the play-off places thanks to a late win at Bristol City.

Goals in the third minute of stoppage time at the end of either half from Charlie Austin and Yoann Barbet turned the game on its head and brought a mini blip of back-to-back losses to an emphatic end. Prior to that, Mark Warburton’s men had gone six without defeat, including four wins, a run that saw both Andre Gray and Chris Willock hit two goals apiece.

Although it is six counters from fellow striker Lyndon Dykes that sees him lead the R’s scoring charts alongside Ilias Chair, with the Moroccan playmaker also having a hat-trick of assists to his season record. Although the number ten remains a doubt after he limped off during their setback against AFC Bournemouth between Christmas and new year, as the Hoops look a win their opening game of a calendar year for the fifth time out of the last six. 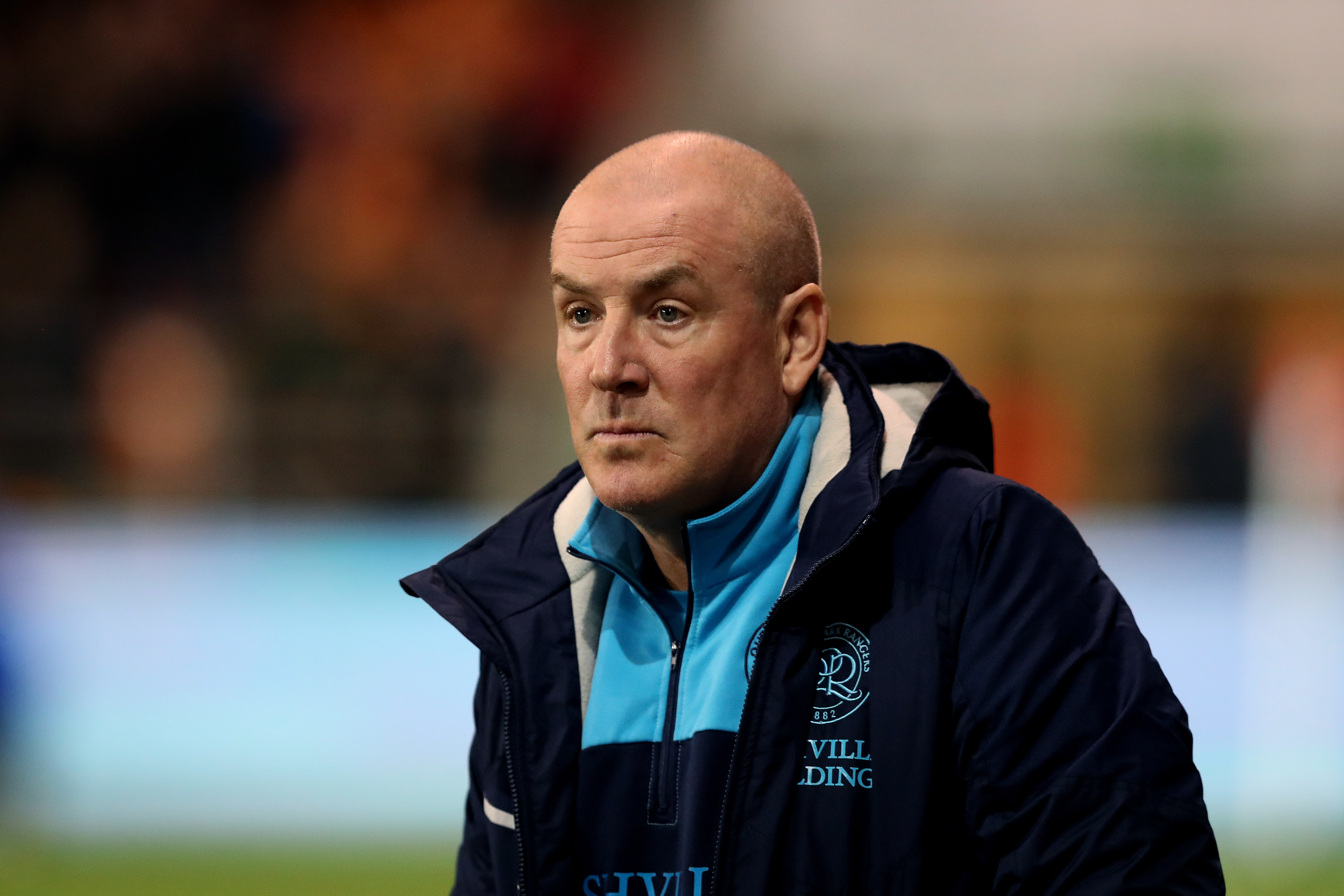 Blues were unsuccessful in their most recent match, being beaten away from home by high-flying Blackburn Rovers. John Buckley struck early at Ewood Park for the hosts, but Bowyer’s team were unfortunate to not be level at the break as Chuks Aneke twice went close. This included the striker hitting the bar from 25 yards out, but luck was not to be on the visitor’s side as Reda Khadra struck shortly after the break before Ben Brereton Diaz added two goals of his own.

QPR ended 2021 on a high as they produced a comeback success at Ashton Gate during the week. Initially trailing as early as the third minute when Alex Scott struck, Austin then levelled the scores from the penalty spot in first-half added time. And the game well and truly swung in the visiting team’s favour when City’s Andy King was shown a second yellow card just before the hour mark. Although it seemed Rangers would be denied against the ten men until Barbet headed in from a corner with 93 minutes on the clock to take the points. 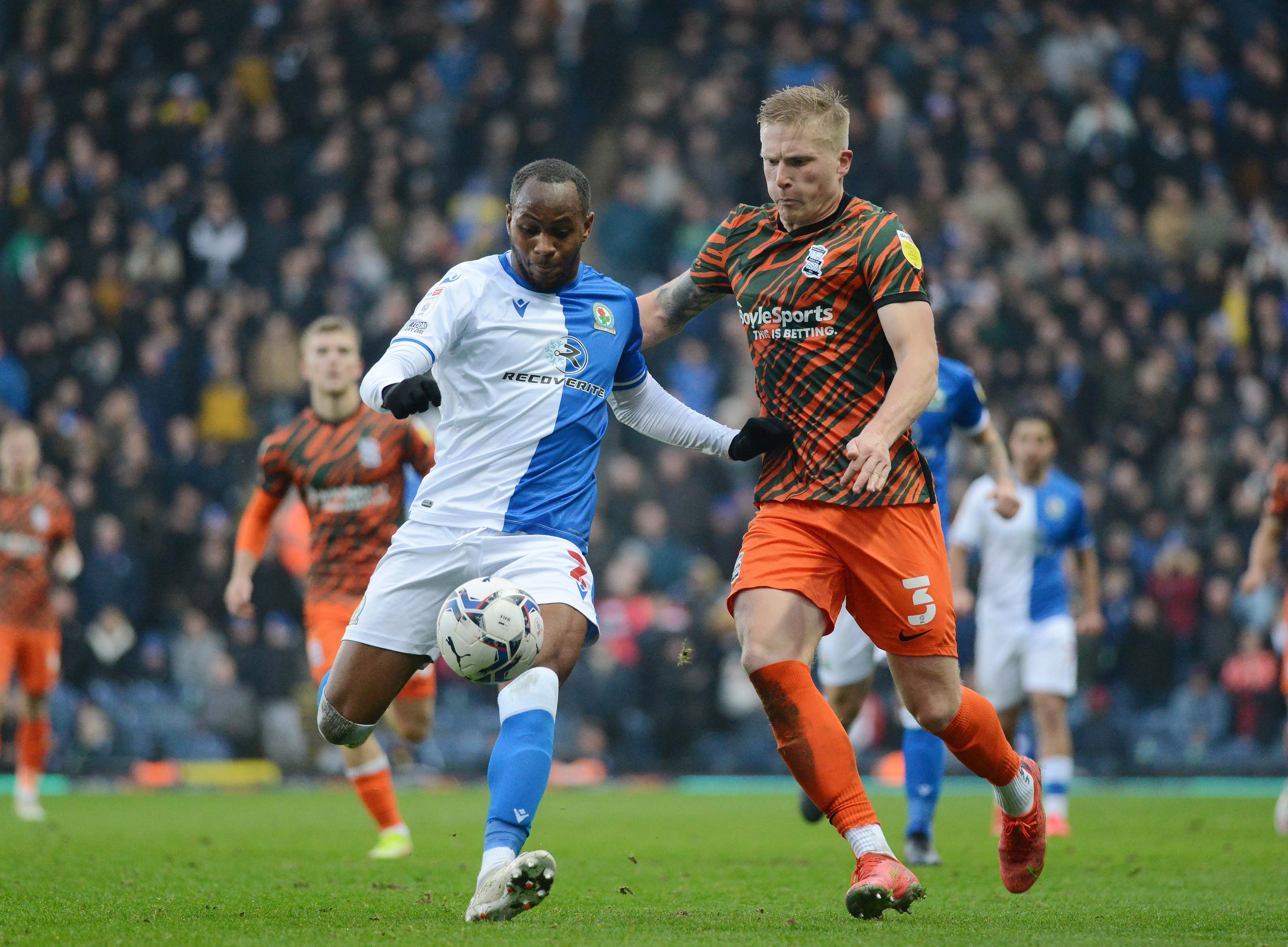 A bit of luck in front of goal and a clinical edge was the difference when the pair met at Kiyan Prince Foundation Stadium back in September. Early opportunities presented themselves to Blues, with Tahith Chong going close from a diving header, however, it was the R’s who opened the scoring through a deflected Chair shot in the 34th minute. As with the first, the away side started the second period the stronger and went close through Lukas Jutkiewicz. But a familiar tale followed when Chair was slipped through by Lyndon Dykes and the Moroccan finished well with less than half an hour remaining to give Rangers victory. 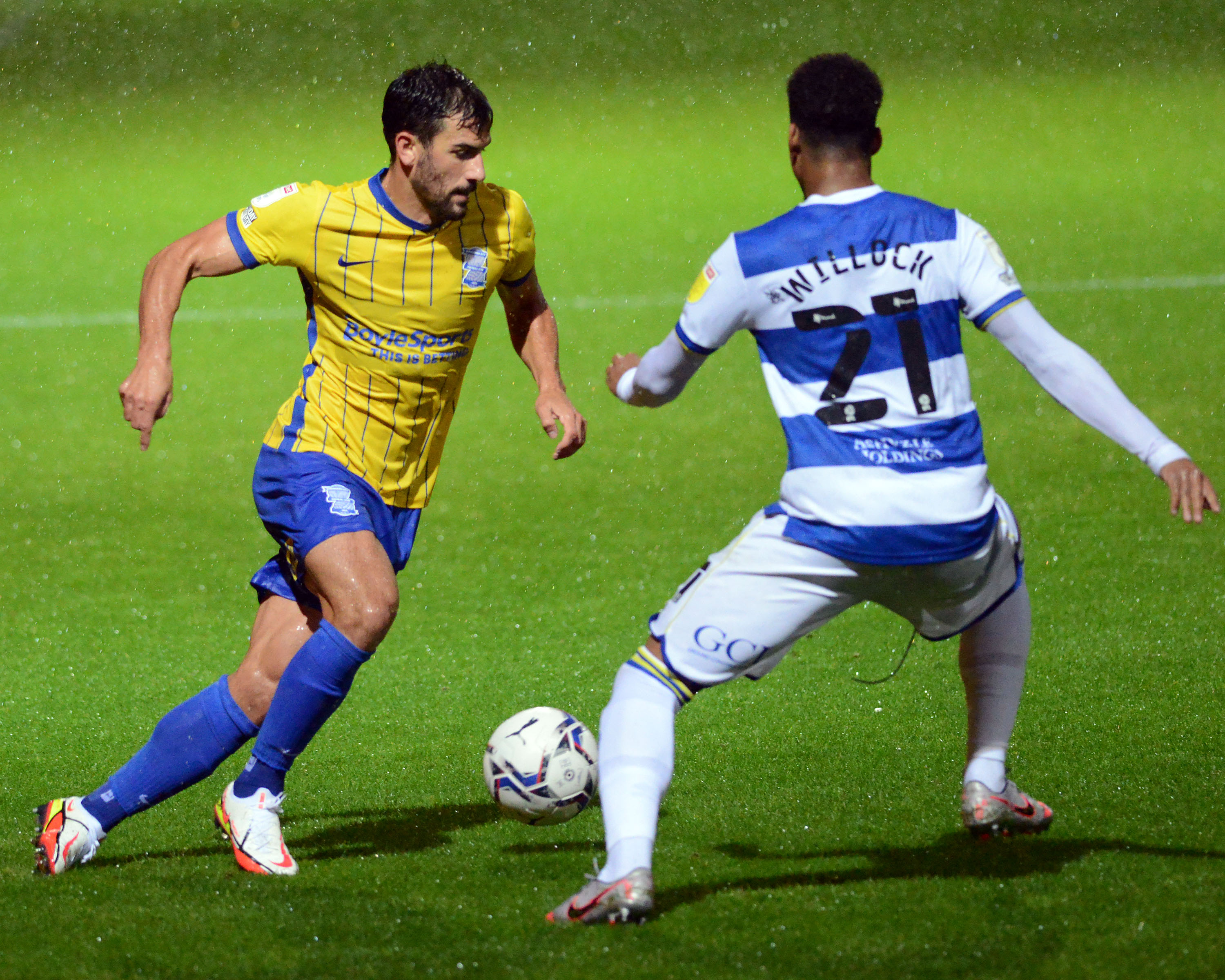 Tahith Chong and Ivan Sanchez are absent through injury. Marc Roberts is a doubt. 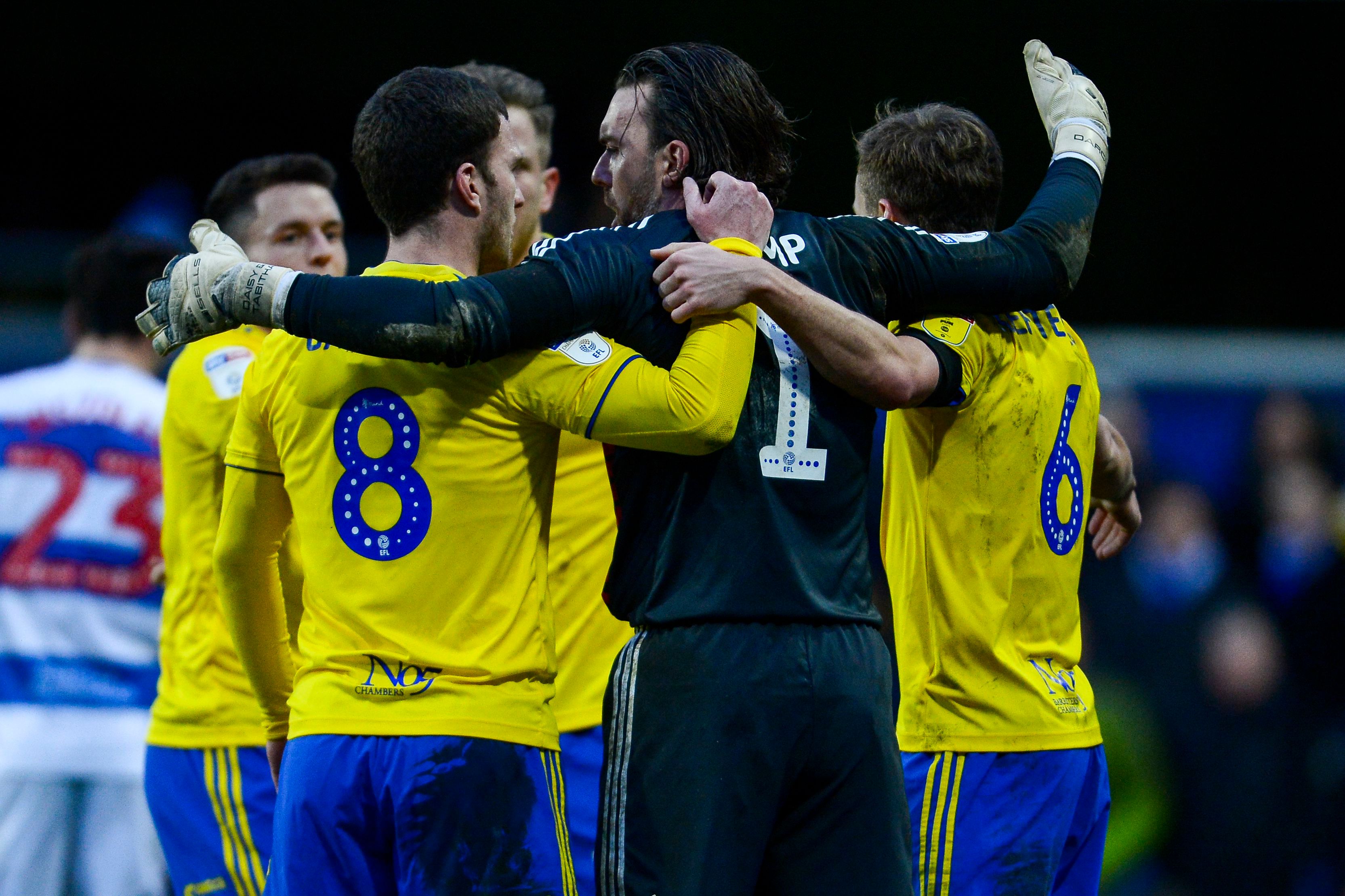 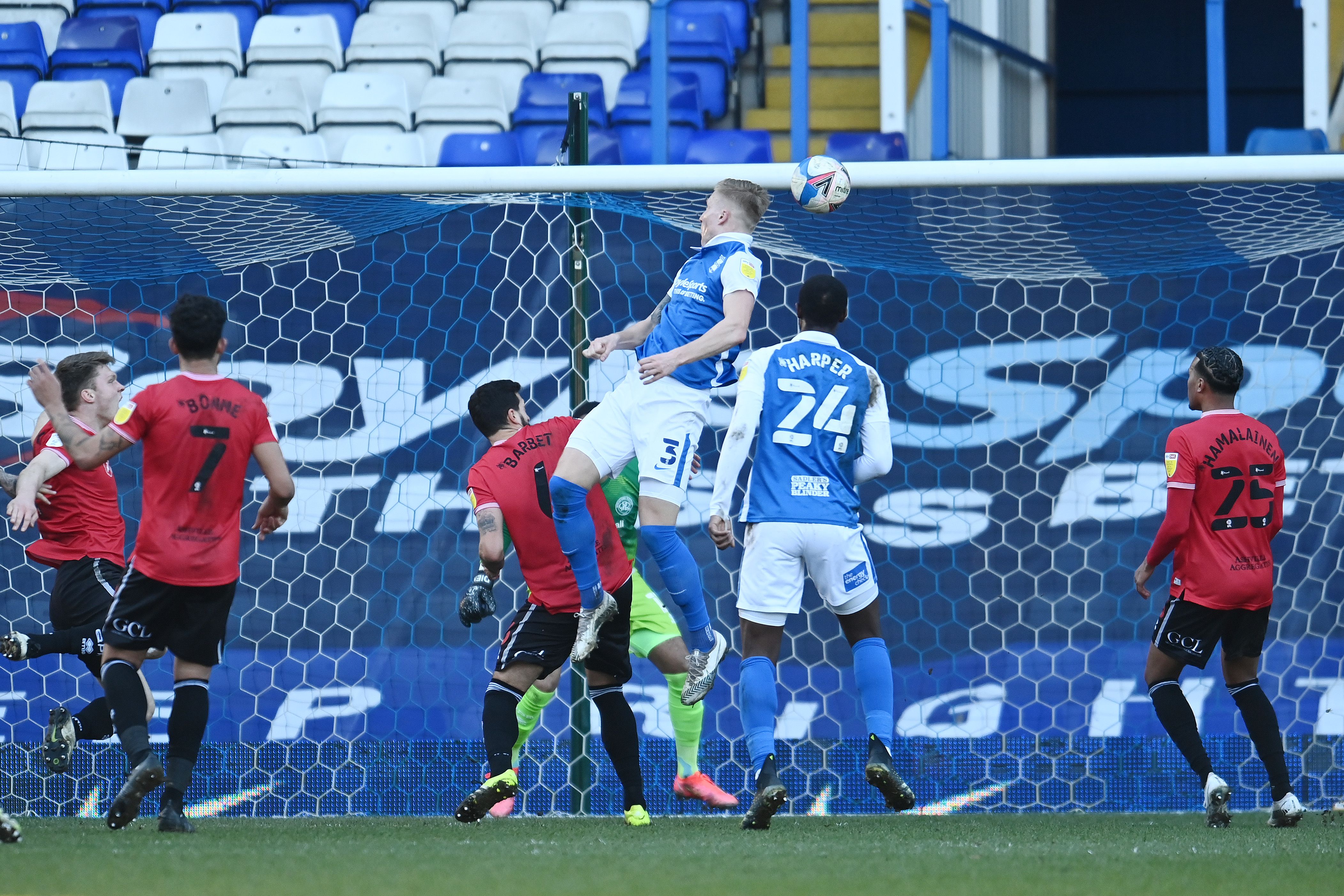 Supporters based in the UK will be able to watch the game live on BluesTV, with a match pass available to purchase for £10.