Lee Bowyer knows his team must stick together in the wake of their defeat to Blackburn Rovers on Saturday afternoon.

Blues were beaten by the Sky Bet Championship’s in-form team at Ewood Park in what was their final game before Christmas, during which both Marc Roberts and Jordan Graham were substituted off with hamstring complaints.

But having reached the campaign’s half-way stage, the Head Coach knows his group must remain united throughout what is to follow.

Speaking to the media post-match, he honestly assessed the encounter and outlined where it got away from the visitors in Lancashire.

He told reporters: “We normally defend better than that, but we weren’t at the races today. We have to improve as a group. We win together and we lose together. We have to do better.

“We helped them along the way. Some of the goals we conceded were not good enough, not acceptable. We were second best all over the pitch, I think.

“They are a good side and have quality all over the park. Even the people that they were bringing on were really good. We were out of our depth today.” 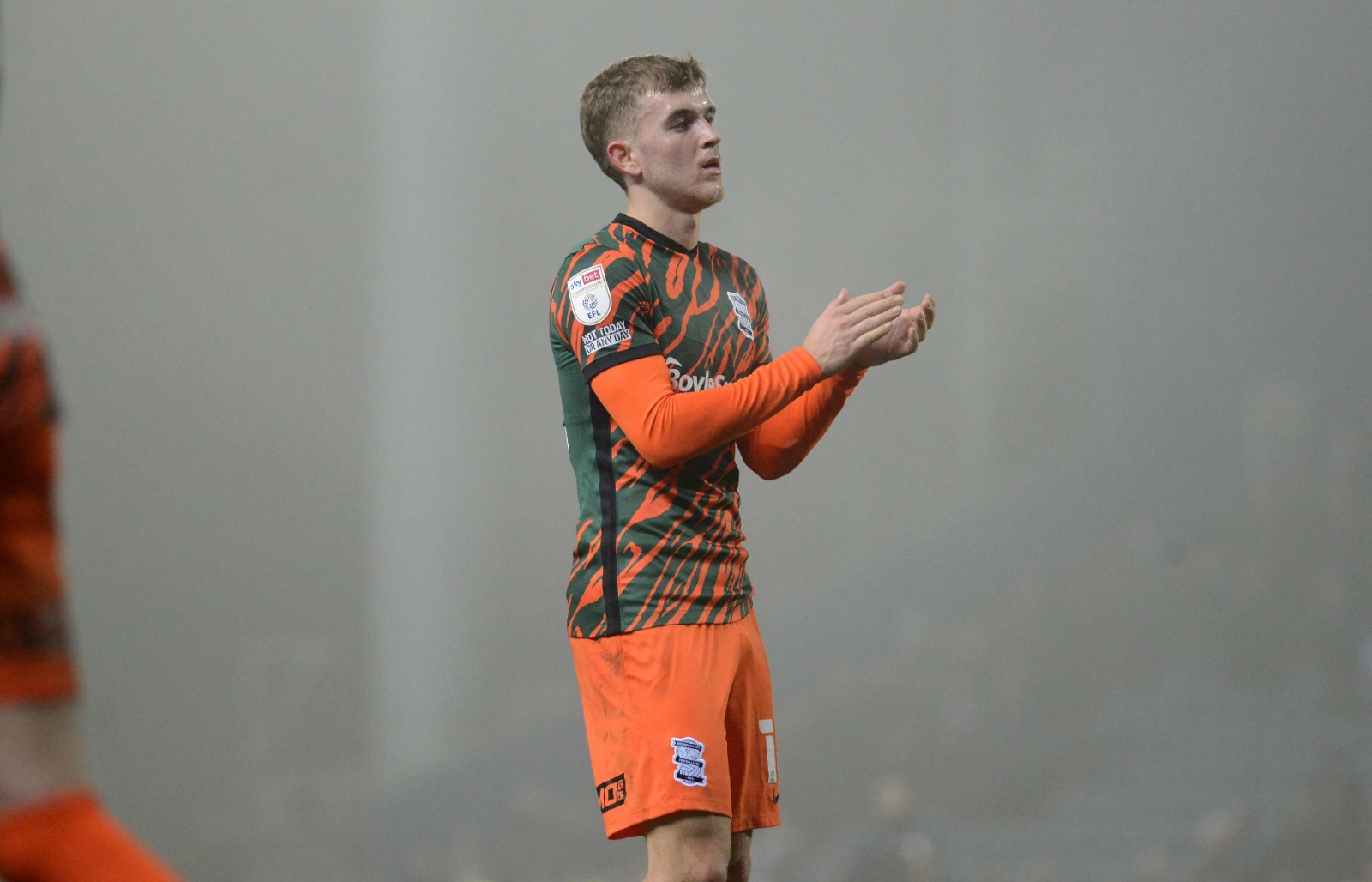 The encounter saw a first league start for summer arrival Chuks Aneke who rattled the crossbar during the opening 45. And despite the difficult circumstances, the Boss was pleased with what he saw from his striker.

“I keep seeing him come on for 15-20 minutes and he creates a chance out of nothing every single game. I gave him an hour to see if he could get anything from that and he nearly did.” 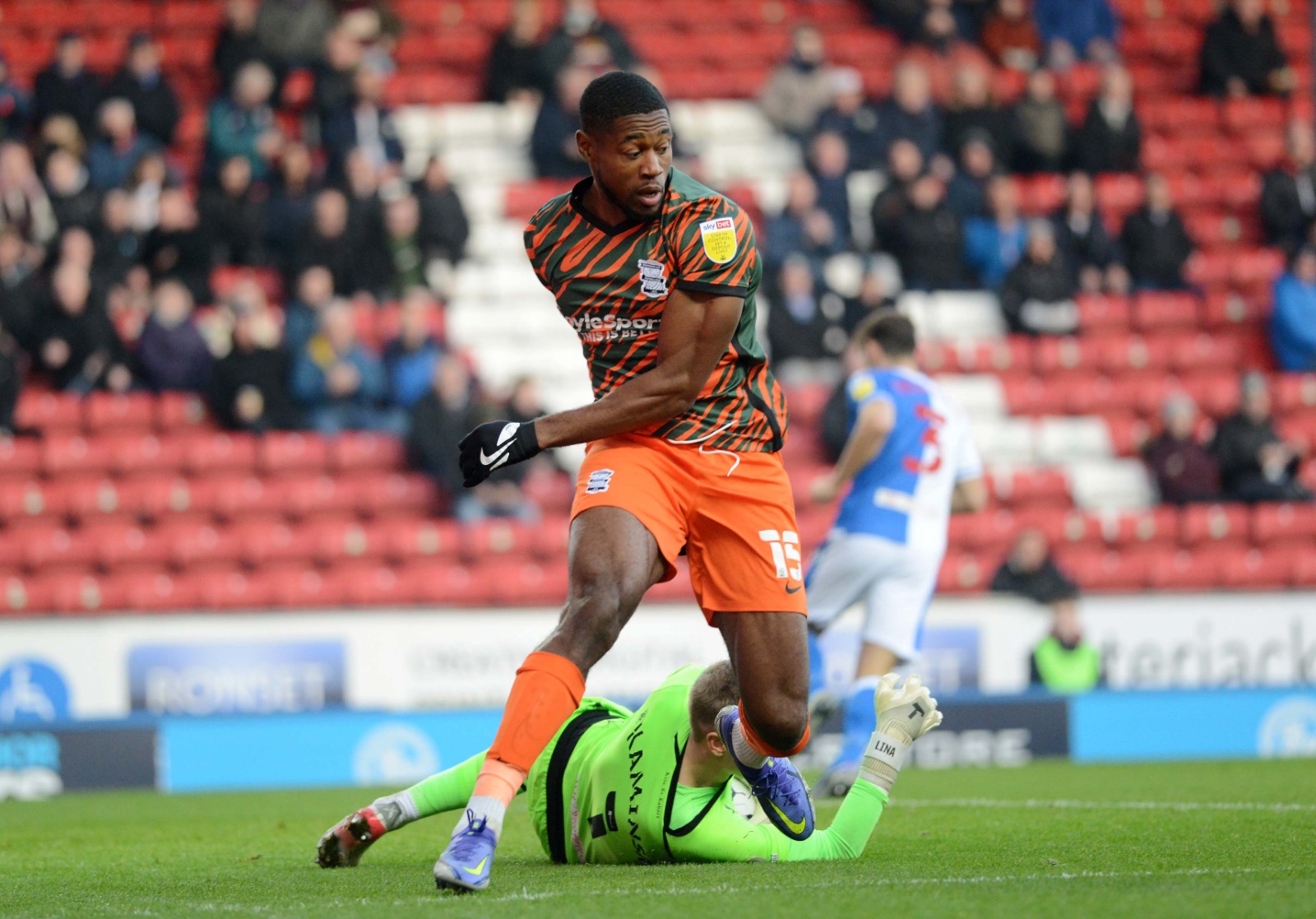 Blues return to action on Boxing Day with a trip to Fulham and one player who is certainly in the Gaffer’s plans for the visit to the capital is Jordan James.

The Welsh youth international retained his place in the starting XI for a fourth fixture on the spin and again received high praise from Bowyer.

The Head Coach said: “He is the one player that can walk out of that dressing room with his head held high. He tried to do the right things. He is learning; tracked a runner in the first-half and stopped a goal. In possession he didn’t really give it away. 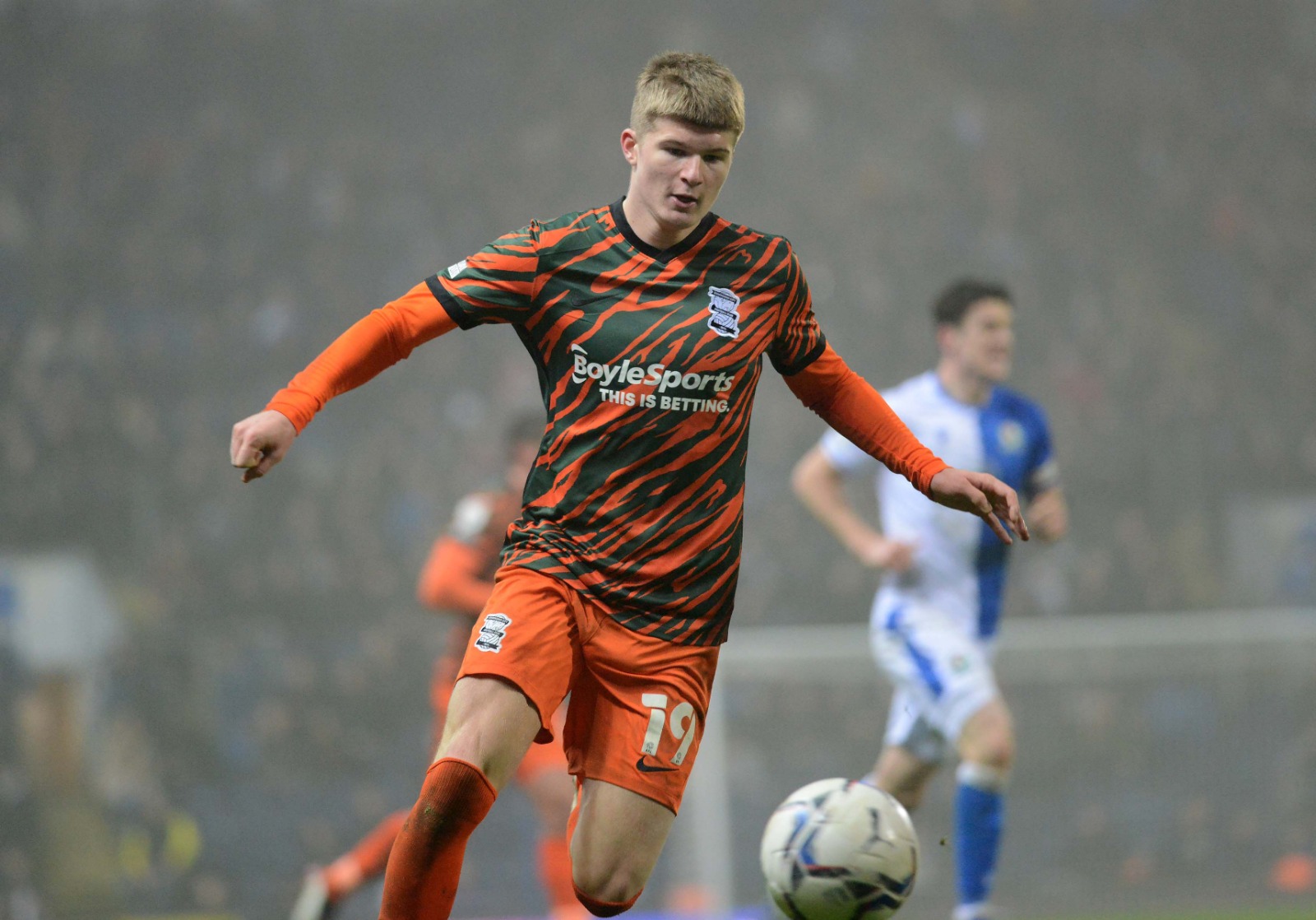 “Gary [Gardner] caught Covid. His last isolation day was today. Jordan played because he has been very good in training all week. If you keep performing like that then you play - I don’t care how old he is. He was our best player.”