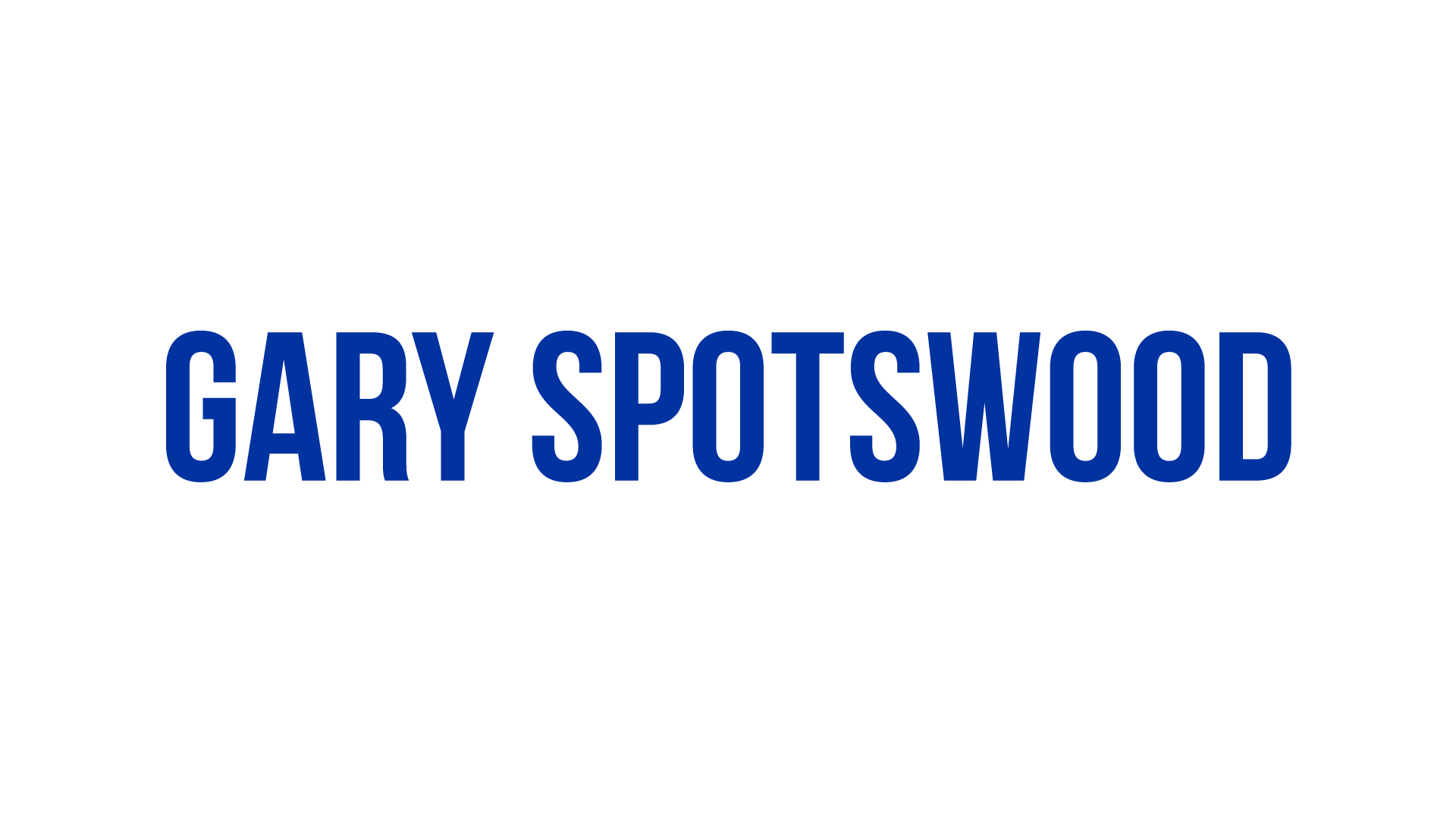 Jeremie Bela joined Blues as a free agent in November 2019, signing a three-year deal, with a further one-year option.

The Frenchman, who came through the ranks at Lens, moved to Dijon in 2014 where he scored 12 goals in 78 appearances. The pacy, skilful player moved south of the border and into Spain in 2017, scoring 19 goals in a two-year stint at Second Division outfit Albacete.

Bela, an Angolan international, is comfortable on either flank, in behind the striker or more recently, as a defensive wing-back.