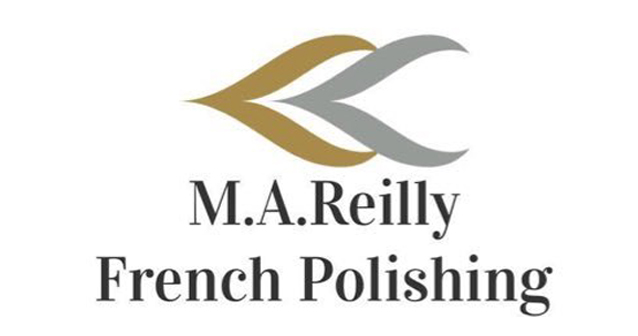 A product of the Red Devils’ academy, he regularly wore the armband at youth level for United and has earned minutes for the First Team in both the UEFA Champions League and Europa League.

The defender previously represented Derby County in the Sky Bet Championship, enjoying a nine-game loan spell with the Rams at the start of 2021 and later that year trained with the England senior team ahead of their FIFA World Cup qualifiers versus Andorra and Hungary.

ON TARGET
0
OFF TARGET
NaN