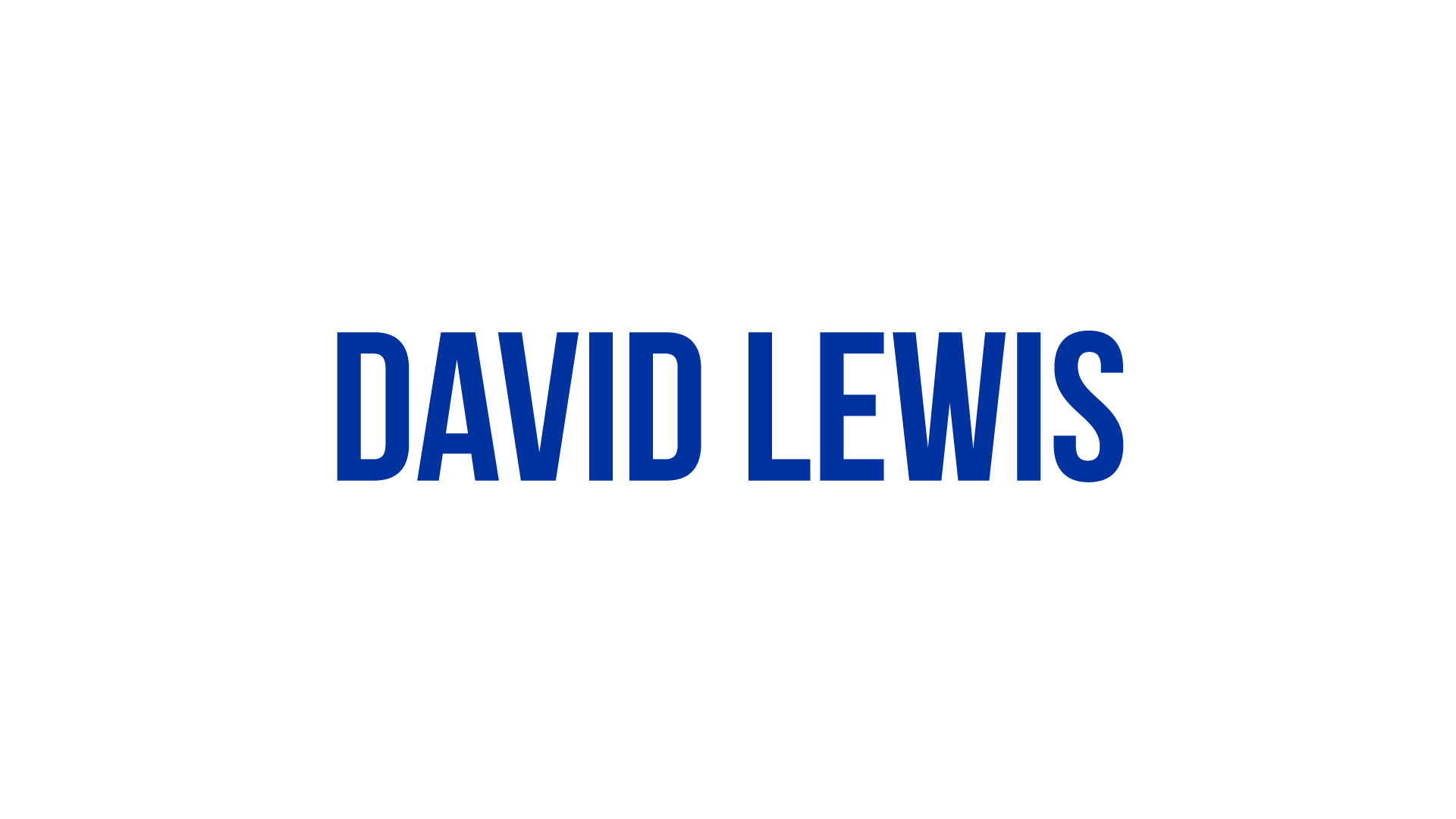 Hourihan returned to Blues in August 2021, having previously played with distinction for the Club between 2010 and 2013.

During this period, she was a part of teams that finished as runners-up on two occasions in the FA Women’s Super League and historically lifted the Women’s FA Cup in 2012.

After her first stint at Blues, Hourihan signed for Chelsea in 2013.

In the capital, the ‘keeper won the WSL and picked up her second FA Cup winners medal before switching to Manchester City where she won a third different domestic honour in the Continental Tyres League Cup.

From there, she moved to Brighton & Hove Albion in 2018 and then across to Portugal to play for Braga.

Hourihan also has full international experience, making 24 appearances for the Republic of Ireland.