Ahead of Blues' Sky Bet Championship hosting of Luton Town on Saturday afternoon, BCFC.com takes a look at those, past and present, who have worn the number nineteen for the Hatters. This is the Numbers Game!

Although currently on loan to Bradford City, Dion Pereira has worn the number 19 once this season for Luton Town after switching from number 30 in the summer ahead of his second campaign on the Kenilworth Road books.

The 22-year-old’s career started in neighbouring Hertfordshire with the Hatters’ fierce rivals, Watford, working his way through the Hornets’ youth teams to earn a professional debut in the Premier League away to Leicester City in May 2017.

That was the first of two top-flight appearances for a team managed by Walter Mazzarri during a campaign in which he was named as the young player of the year for the Golden Boys.

There was then an impressive 2017/18 campaign for the Under-23s in the Professional Development League as he scored 13 times in 28 appearances before joining Atalanta’s roster in January 2019. 23 outings, including 18 in Major League Soccer followed before he returned to English football.

In November 2020, Luton Town was his next destination but to date, he has only appeared once in each of the Sky Bet Championship and Carabao Cup. There has also been a single game in a short loan spell at Yeovil Town, with him now awaiting his debut for the Bantams. 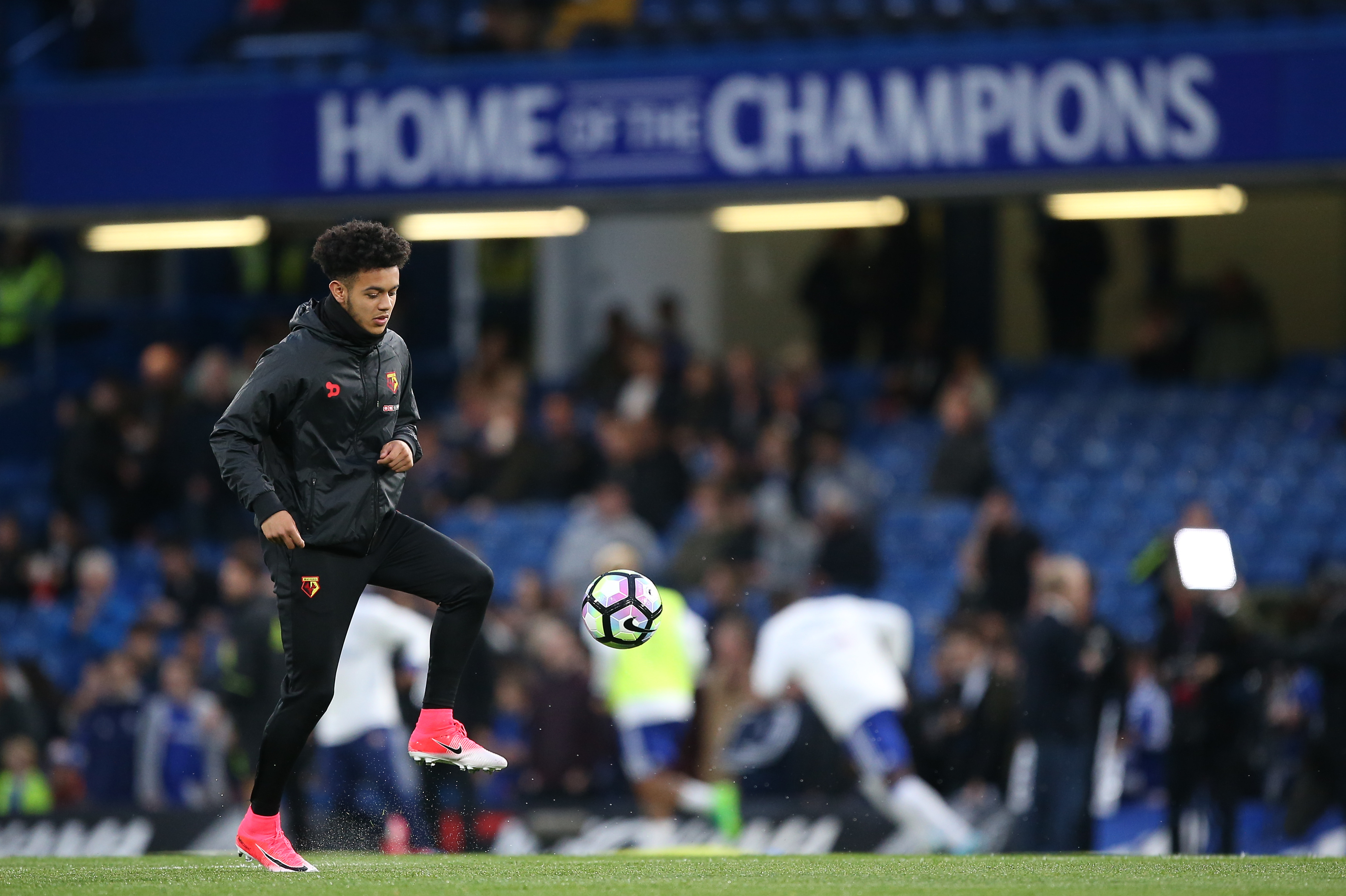 Dion Pereira warms up during his time at Watford.

The traditional centre-forward joined from Northampton Town and wore the number 18 throughout his time for the Hatters and chipped in with 18 goals as he helped them to win League One in 2004/05 after being named the division’s player of the month in August. Across six years he made over 200 appearances before a fee of £1 million saw him sign for Derby County.

A versatile Yorkshireman whose career started at Sheffield Wednesday, he joined Luton in January 2007 and made his debut against Blackburn Rovers in the FA Cup before scoring on his home league bow versus the Owls. 60 appearances later he would join Chesterfield on loan and then permanently having previously turned down a move to Italian club Brescia.

After his release from Birmingham City at the end of the 2016/17 season, the midfielder joined Town and would make more than 124 outings in all competitions as the Hatters were promoted from Sky Bet League Two four years ago. Of his 11 goals for the Club, none were more outstanding than a 65-yard strike from his own half against Cambridge United that won him the Mitre Goal of the Season in 2018.

The frontman checked in from Crawley Town in July 2017 for an undisclosed fee and started in style with a hat-trick on debut as Yeovil Town were beaten 8-2. What followed was back-to-back promotions when Luton returned to the Championship for the first time in 12 years as he was named League One player of the year. He signed off with a total of 72 goals as he joined Cardiff City last summer. 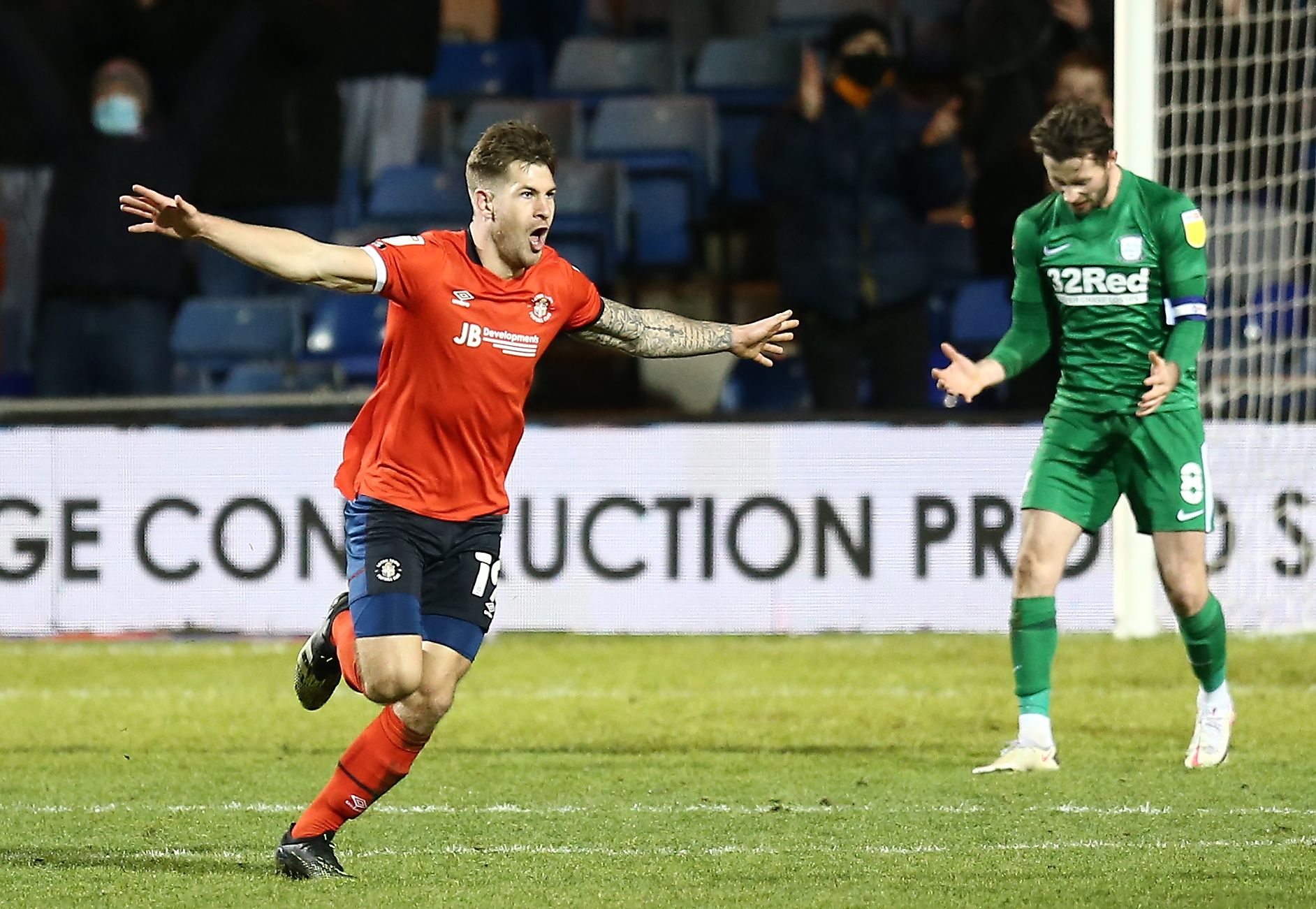 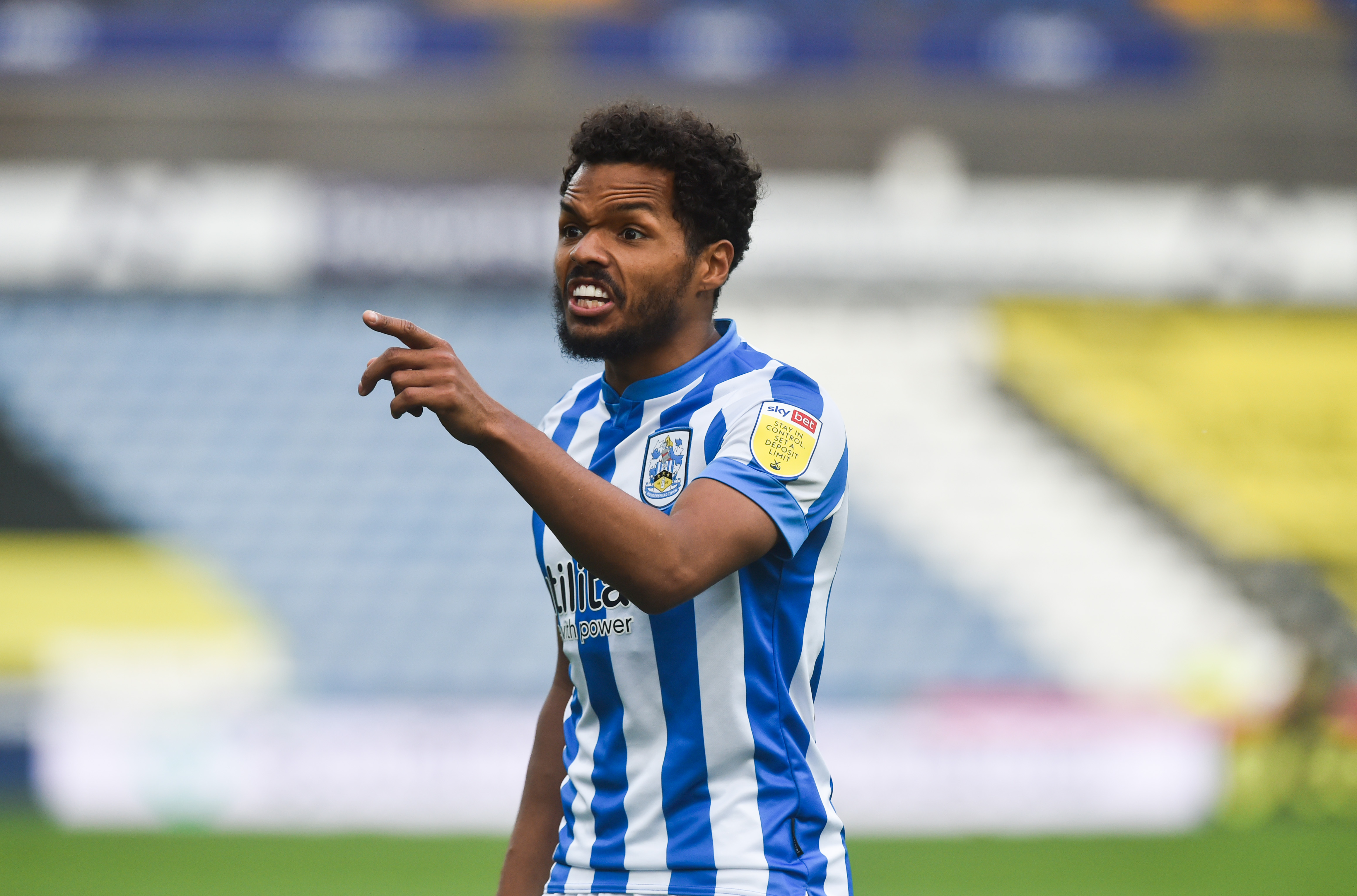 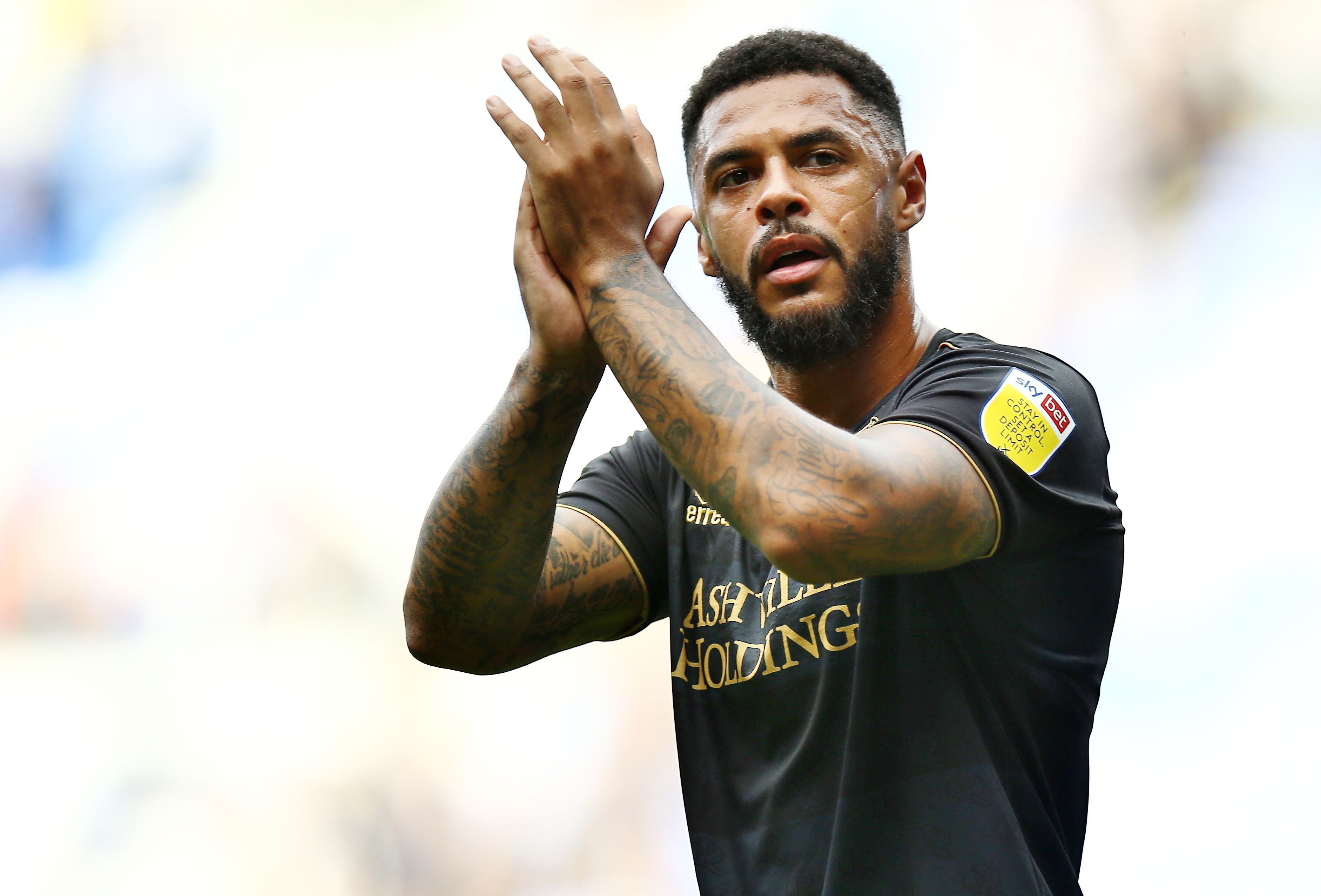