The highly regarded left-back or centre-half penned a two-year deal, with a further one-year option.

Born in Barnstaple, Friend began his professional career with Exeter City. He helped them regain Football League status with a Conference Play-Off triumph over Cambridge United at Wembley in 2008.

He moved to Wolves and was part of the squad as they won the Championship in 2008/09.

But it was at Doncaster Rovers, aged 22, where his star really began to shine, playing regular football as captain.

He joined Middlesbrough in 2012 and quickly established himself as a top performer and firm favourite.

He dynamic displays were also recognised at a national level as he was twice voted to the PFA Championship team of the year for both 2014/15 and 2015/16.

He was a key part of the Boro side that reached the Play-Off Final and then secured promotion the season later, in 2016.

In total Friend racked up 299 appearances, scoring 10 goals, for the Teesside outfit. 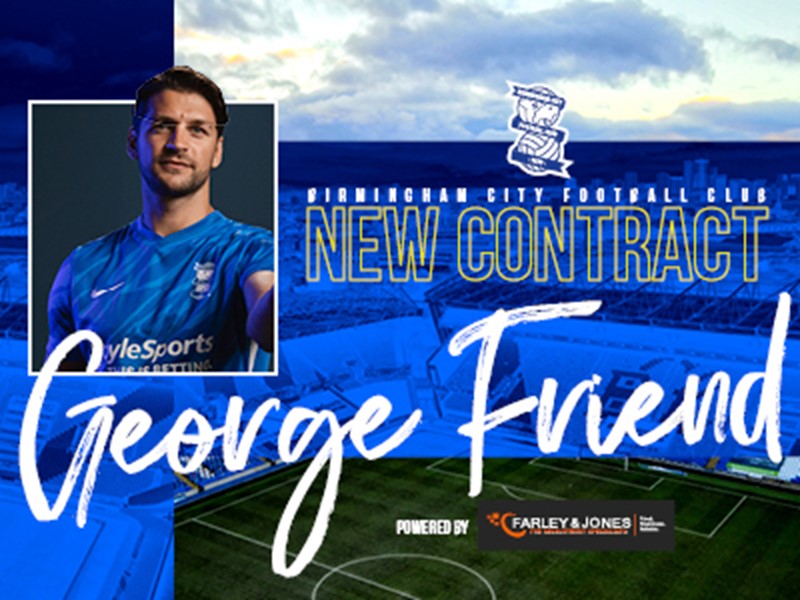