Blues are delighted to announce the loan signing of Teden Mengi.

The highly regarded defender is the Club’s first capture of the January window and arrives from Manchester United on an agreement until the end of the 2021/22 Sky Bet Championship season, subject to league and FA clearance.

At just 19, he has already had a taste of European Football, making his senior debut for his parent club in the Europa League against LASK in August 2020. This follows a rise through the Carrington ranks since the age of seven that included making a sizable impression for the Under-16s and Under-18s and led to him signing his first professional deal in September 2019.

Further opportunities within the first team group followed ahead of a switch to Derby County for the second-half of last season. Mengi’s impressive nine-game spell at Pride Park, which was curtailed early due to injury, saw him also sign a contract extension for United until 2024, with a further year option. 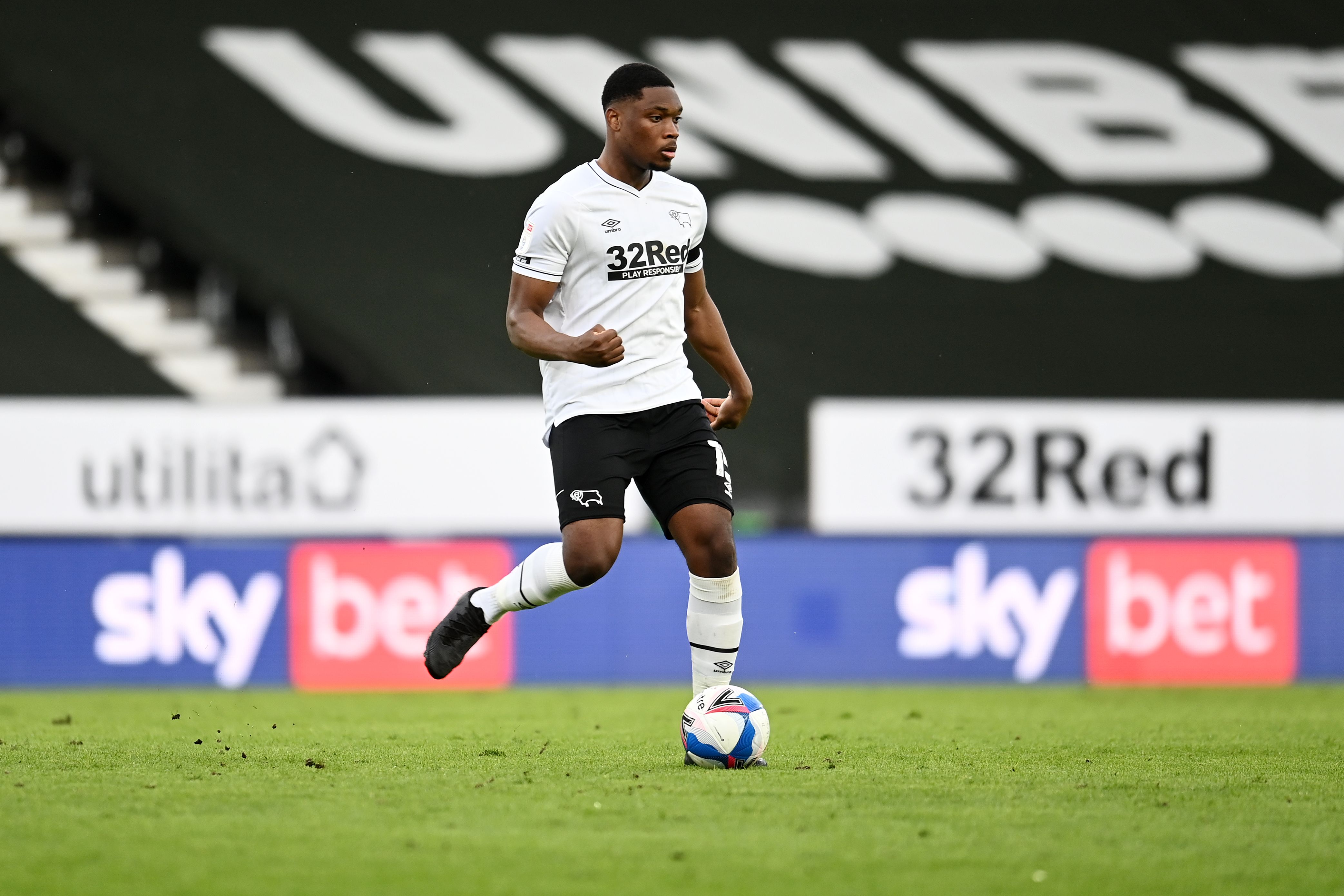 Teden Mengi during his loan spell at Derby County.

He joins Lee Bowyer’s ranks with international experience at every age group between Under-15s and Under-20s and in October, trained with the England senior group as they prepared for FIFA World Cup Qualifiers against Andorra and Hungary.

Now, fresh from his first UEFA Champions League appearance versus Young Boys last month and following in the footsteps of fellow Red Devils loanee Tahith Chong, Mengi spoke to BluesTV about the latest chapter in his career.

“I am delighted to be here. [I am] ready to work hard and kick on for the rest of the season. 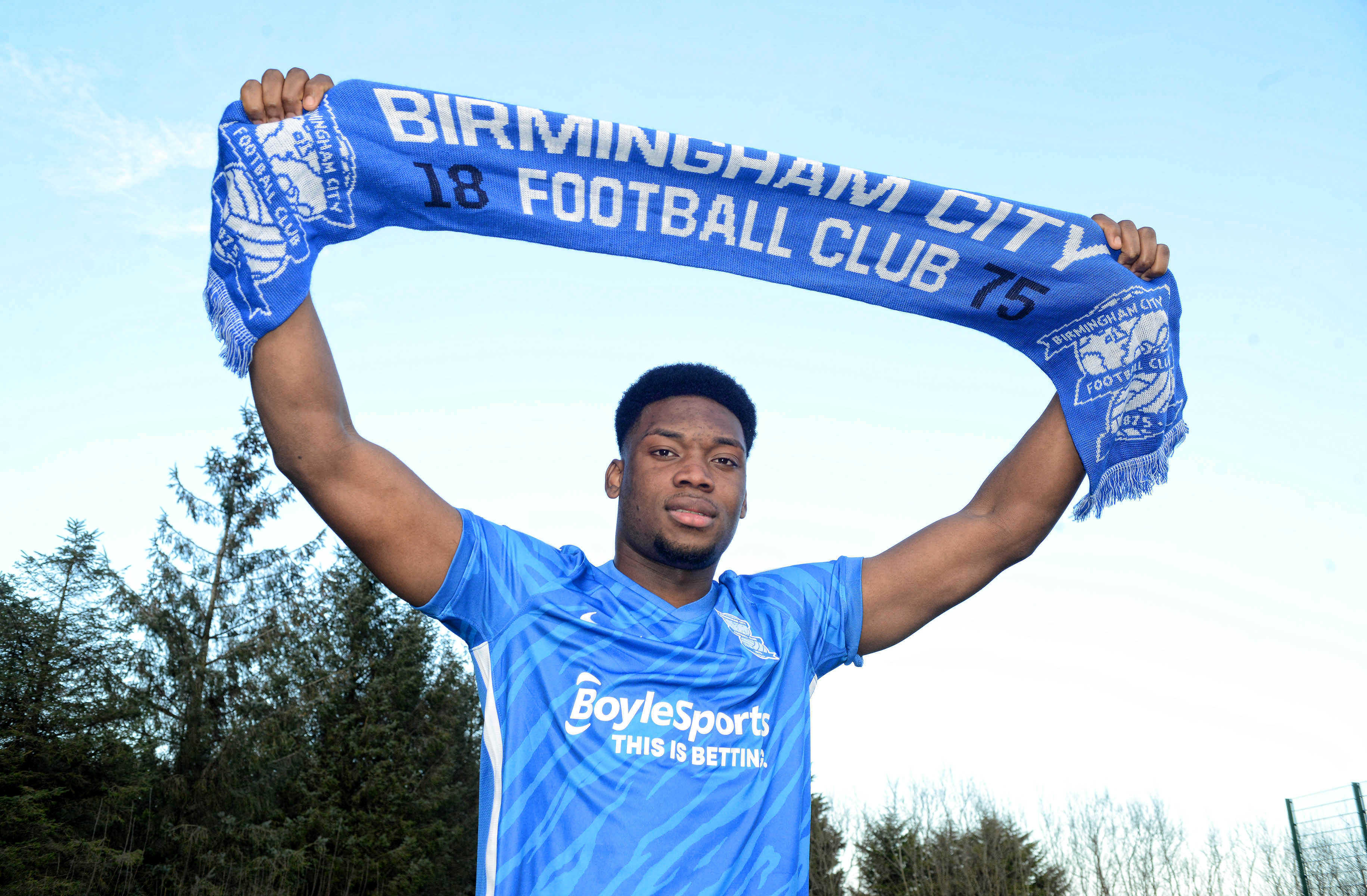 Teden Mengi poses for his first photos as a Blue.

“It was important for me to try and find what was best for me, which is here at Blues and to just kick on and get as many games under my belt and improve as much as I can as a player and as a person.

“As soon as I heard about Blues I was straight on the phone to [Tahith] Chongy and he told me it is great, the lads are great, I am going to enjoy it, everyone is a nice person, so I am just looking forward to it.”

Mengi will wear the number 18 shirt for Birmingham City.