Academy Director Paul Williams addressed parents on the next stages of the players' development and was joined by Under-18s Lead Coach Martyn Olorenshaw, who also updated those in attendance on the continued progress of the team.

Olorenshaw also took the time to tell BCFC.com a little more about the first-year scholars and what Blues fans can expect from them.

“Brad is a shot-stopper who joined the Club as an Under-9. He is as good with his feet as he is at making big saves. We know how big a player he is for us on the pitch, but he has an even bigger personality to go with it." 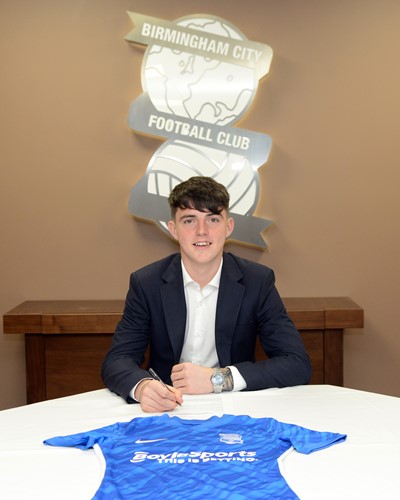 “Kobi is a ‘keeper who has been with the Club since he was nine-years old. He is extremely calm with the ball at his feet – a great skill for any modern-day player wanting to forge a career between the sticks. When faced down by attackers, he is superb at making big saves at big times in games." 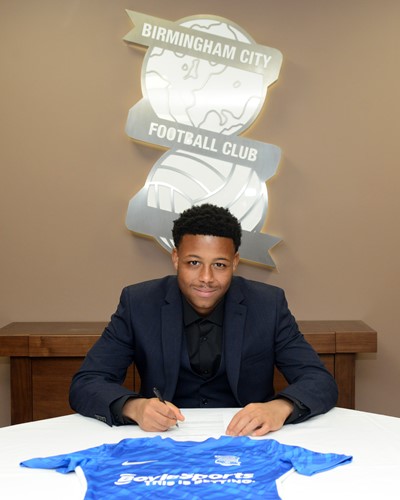 “Ife is what we would describe as a ‘speed merchant’. Pace to burn, he has the great ability to travel down the flank with and without the ball. He is also comfortable playing as a wing-back, which gives him the chance to attack his opposite number. Ife is from London and previously played for Charlton.” 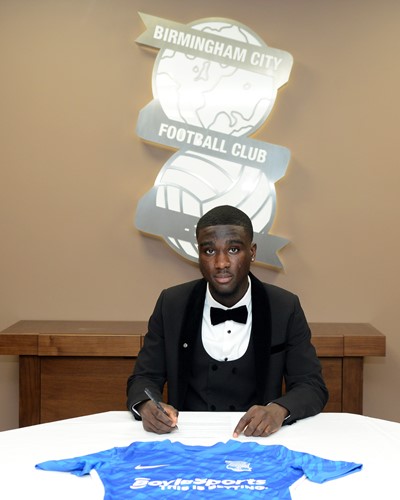 “Luke has been with the Club since pre-Academy and as he has progressed through the age groups, has become a brilliant athlete. Comfortable with the ball, he is extremely capable of playing through the lines. Expect him to dominate his 1v1 duels both in the air and on the floor.” 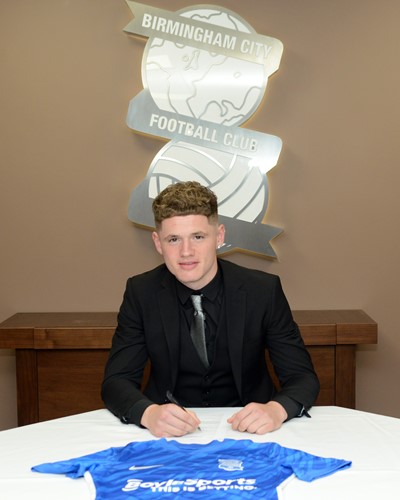 “We were delighted to offer a scholarship to Chris after he recently left Liverpool. A left-footed player, he is extremely comfortable in possession and capable of playing across the backline when needs be. We are delighted to have him here and look forward to working with him more.” 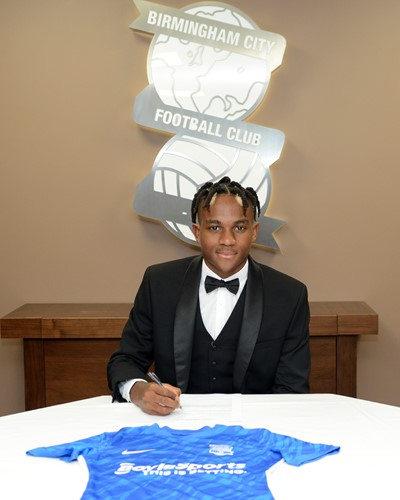 “Josh joined us from Newcastle United after he wasn’t offered a scholarship there. For us – he has been excellent – a real tempo-setting midfielder with a great ability to dictate the game. His influence during matches in a Blues shirt is increasing week-by-week and his passing and vision continues to improve as well.” 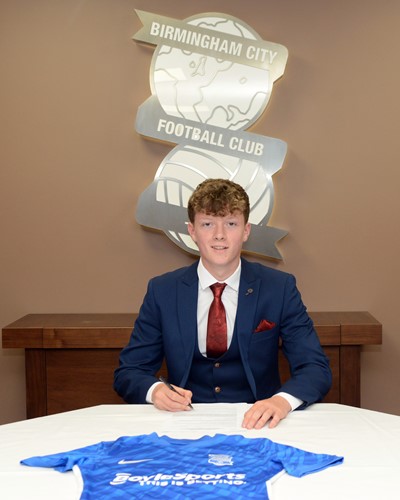 “Engwau is a combative midfielder who we picked up after he wasn’t offered a scholarship at Fulham. Great at stealing the ball, he is excellent at breaking down opposition attacks and protecting the backline.” 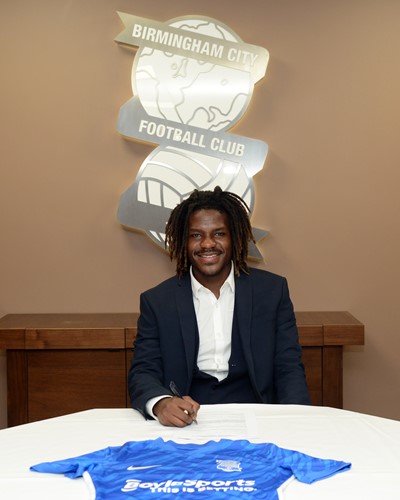 “An attacking midfielder, Brandon has been with the Club since Under-9s. He is a creator and scorer of many goals for the team from behind the forwards and his technical ability continues to improve. Brandon also has a fantastic engine on him which makes his defensive work important to the team as well.” 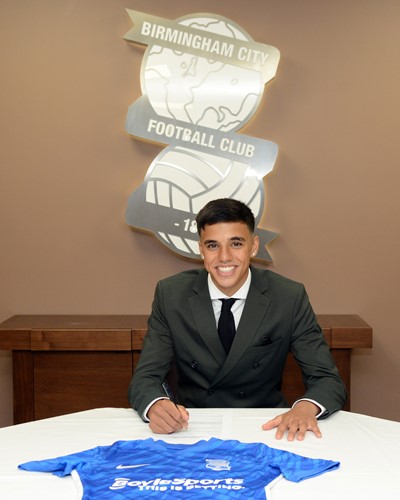 “Niall is exactly what we look for in an attacking player – someone who can create as many as he scores. He is technically well-rounded and understands the game extremely well for someone his age. We signed Niall from Manchester City and look forward to seeing his game improve even more in the coming months.” 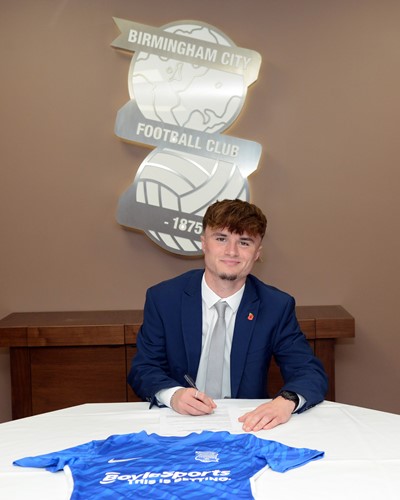 “A vibrant character, Pharrell brings bags of quality to our group. He is a real goalscorer and continues to look more ruthless in each game he plays. Formerly of Liverpool, we are excited to see how Pharrell’s game matures at Cat One level for Blues.” 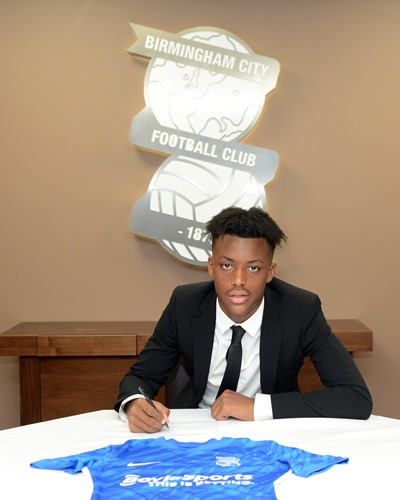 “A great name for a lad who has a real ability to get at defenders. Coaches have seen some spectacular goals from Morgan over the years and we look forward to seeing more. He is superb going 1v1 and there are few opponents who enjoy 90 minutes when he is on their side of the pitch.” 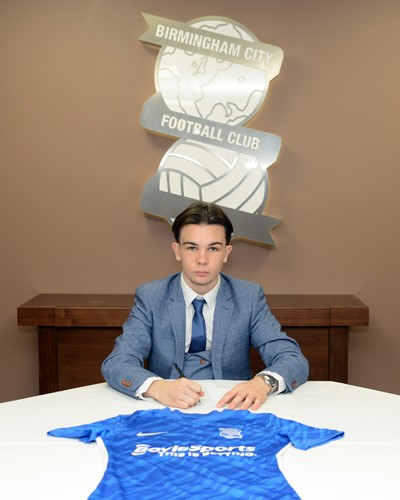 “Standing at 6 feet 2, Ben gives the group a real physical presence. He was signed from grassroots football last season, and his strong start at Blues came as a surprise to few when he scored several goals whilst on trial. Ben is a nuisance for any defender he plays against.” 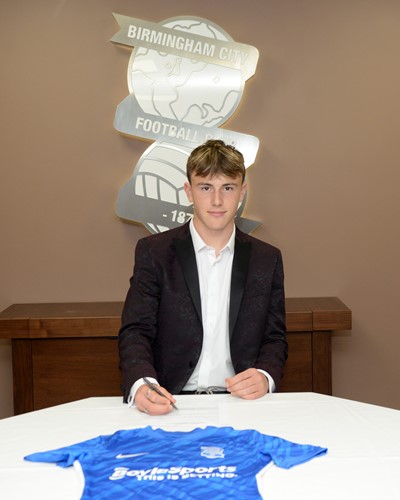