Blues are delighted to announce the arrival of Hannibal.

The midfielder joins the Club on a season-long loan deal from Manchester United and subject to league and FA approval will be available to face Norwich City tomorrow night.

A 16-time Tunisian international born in Ivey-sur-Seine, France, he has played the game on English soil since the summer of 2019.

This saw him complete his football education within the Red Devils’ youth system before progressing to involvement with the senior squad last year. 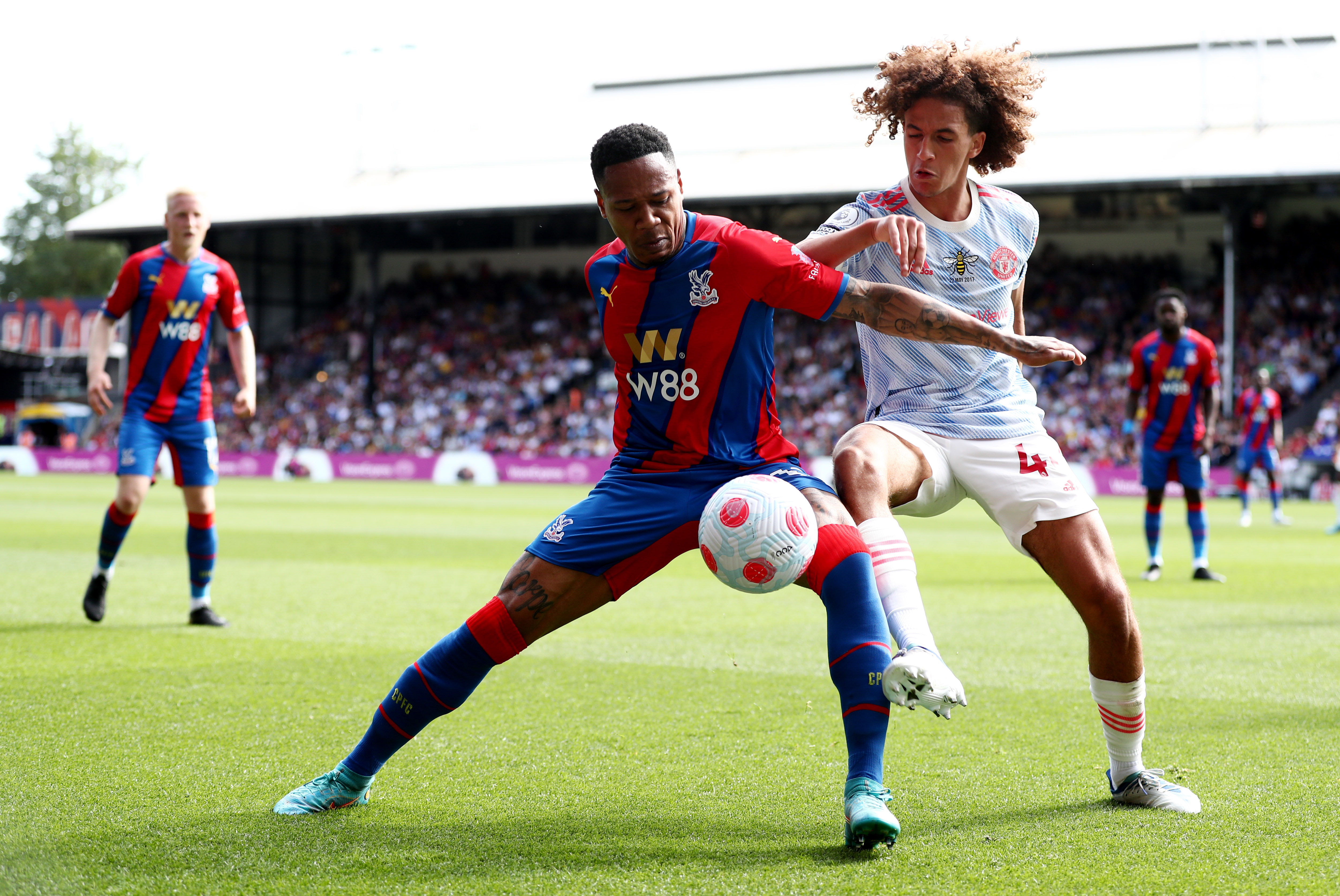 Followers of the Club's social media channels will have again spotted a special theme to the transfer reveal, which sees Birmingham City partner with the NHS and Blood.co.uk to emphasise the importance of blood donation and the 19-year-old’s signing profiled Saad Qayyum.

Speaking to BluesTV on the day he completed his switch to the Second City, Hannibal spoke with excitement about the move.

“It is an honour to come and play for this Club.

“I have heard a lot of good things from my friends who have played here before, so I am ready to come and play for this Club.” 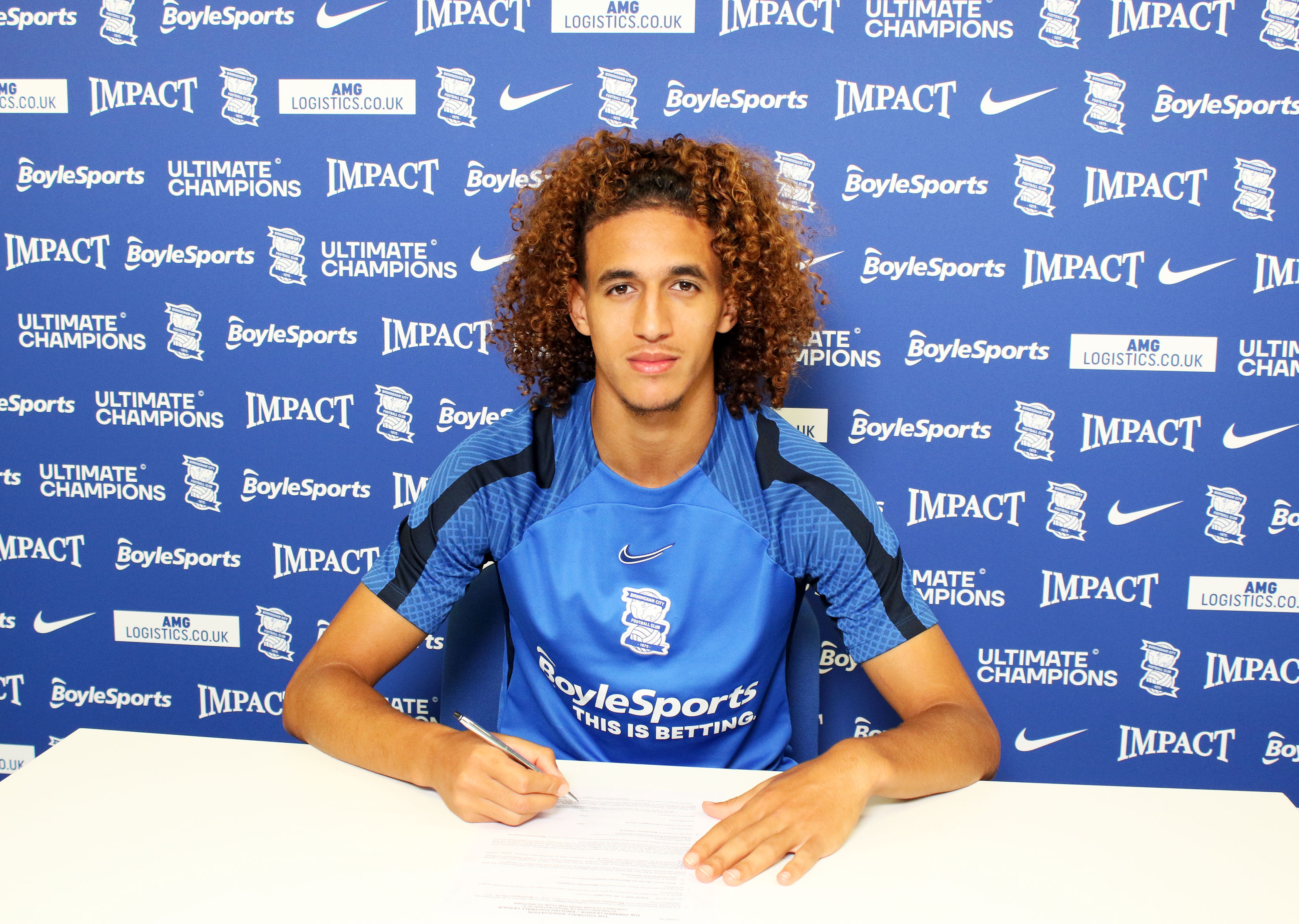 Hannibal will spend the 2022/23 campaign at Blues.

The early stages of his career were spent playing in the French capital, with time at Paris FC and Athletic Club de Boulogne-Billancourt before AS Monaco acquired his services in 2018.

After just over a year with The Monegasques, Hannibal was subject to interest from many of the continent’s top clubs, including Barcelona and Paris Saint Germain, ahead of Old Trafford being determined as the then 16-year-old’s next destination.

To date, he has recorded 35 Premier League 2 appearances, as well as featuring in the FA Youth Cup and EFL Trophy, making his English top-flight debut at the end of the 2020/21 season against Wolverhampton Wanderers.

That campaign ended in him being named the Denzil Haroun Under-23s Player of the Year, whilst further minutes for the United first team have come against Liverpool and Crystal Palace in the Premier League last season.

After representing France at both Under-16 and Under-17 level, he opted to play international football for Tunisia and this year helped them become the first African nation to win the Kirin Cup, six months on from them reaching the Arab Cup final.

He will wear the number 6 shirt for the 2022/23 season. and follows in the recent footsteps of Tahith Chong and Teden Mengi, both of whom enjoyed successful loan spells from Manchester United in the Second City.