As the season nears its conclusion, the latest loan report sees BCFC.com check-in with the players getting minutes away from St. Andrew’s.

Livingston and Odin Bailey continued their impressive end of season run-in with wins against Aberdeen and Hibernian last month. The youngster also dispatched in a 2-2 draw against Motherwell, incidentally a game that Livi had led 2-0. All in all, Bailey has clocked 32 appearances to date for the Lions this campaign.

Josh Andrews made his comeback from injury and returned to the Rochdale first team set-up last month. Having been sidelined at the end of January, the centre-forward got back to full fitness at Blues before making outings against Stevenage, Exeter City and Bristol Rovers for the Dale.

In a busy April, Ryan Stirk’s Mansfield Town continued their push for the Sky Bet League Two play-offs. The midfielder was on target with a fantastic strike in a 0-4 victory against Scunthorpe United, featuring in all of the Stags games in the four-week spell. 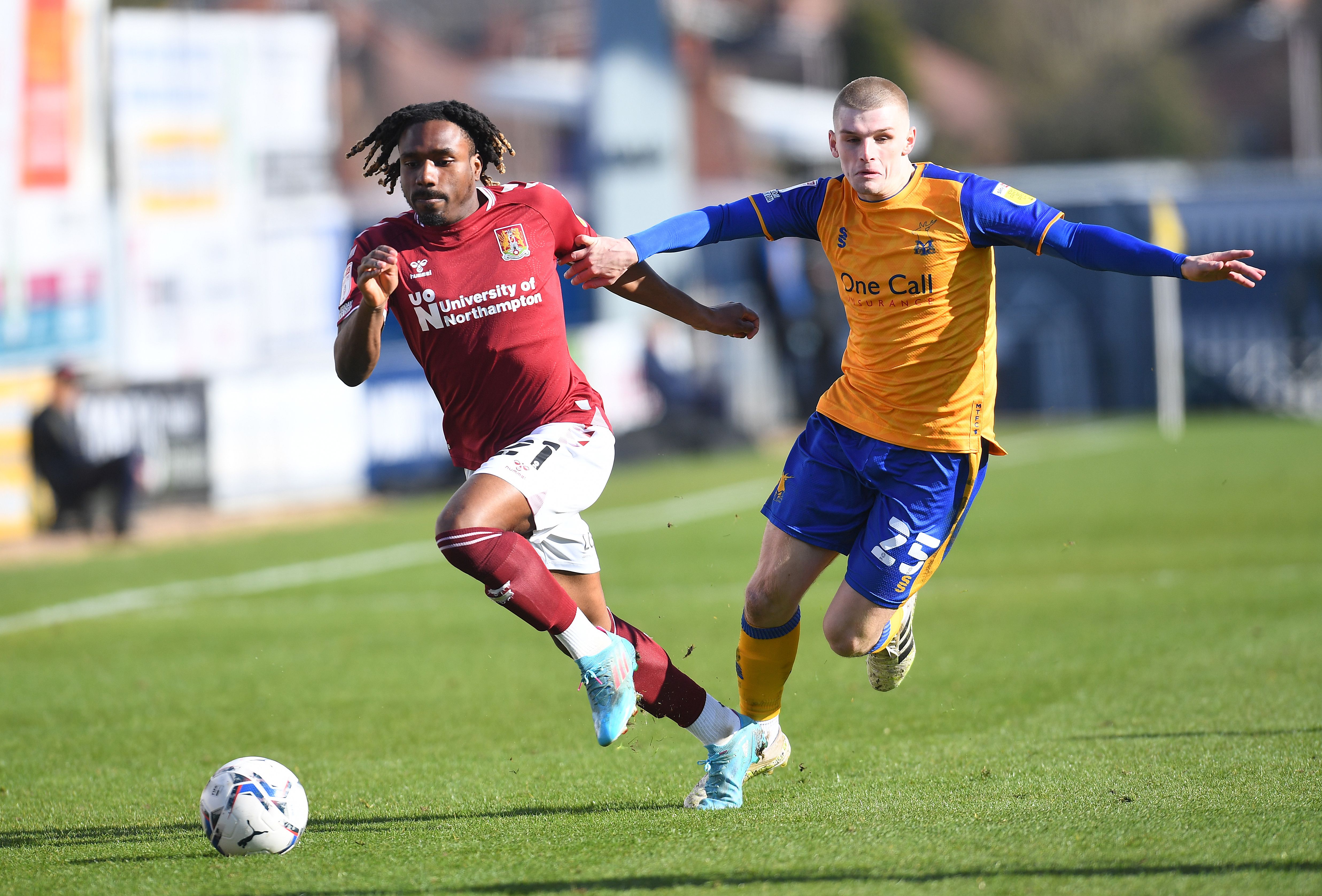 Ivan Sanchez enjoyed a solid run of games in April with La Liga 2 outfit Real Valladolid. The 29-year-old started three fixtures, including a 0-1 win over Mirandes and draws against Malaga and Almeria. He also came off the bench in a convincing 4-1 victory over Lugo.

Elsewhere in the Segunda Division, Fran Villalba continued his consistent run in the Sporting Gijon side, appearing four times for the Rojiblancos last month. The highlights for his side were draws against Alcorcon and Burgos.

Harlee Dean played 90 minutes on three occasions for Sheffield Wednesday as the Owls cemented their place in the Sky Bet League One play-offs. Dean enjoyed wins against AFC Wimbledon and Milton Keynes Dons but had to settle for a point in the game against Bolton Wanderers, who struck a last-minute equaliser to earn a draw. 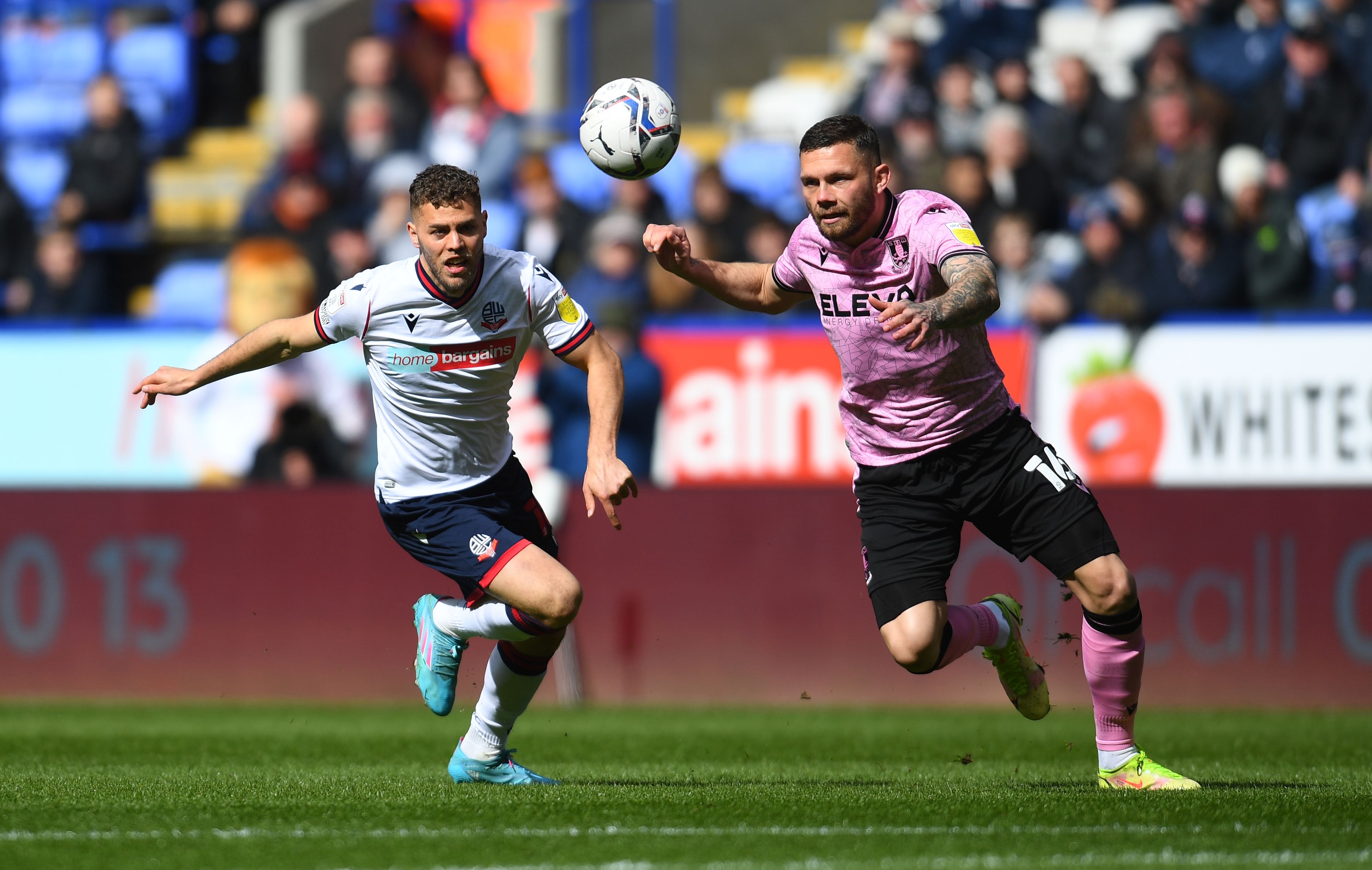 Harlee Dean fights for possession away to Bolton Wanderers.

Sam Cosgrove scored his first goal for AFC Wimbledon against Crewe Alexandra in a 3-1 defeat last month. The forward also featured in four other matches for the Dons, including meetings with Wycombe Wanderers, Fleetwood Town and the grudge match against MK Dons.

Jonathan Leko added one more Charlton Athletic appearance to his tally after coming on against Lincoln City in a 1-2 defeat, whilst Mitch Roberts was twice a used substitute for Carlisle United in games against Exeter City and Mansfield Town as the Cumbrians continued their surge up the League Two table.