The latest edition of Loan Watch sees BCFC.com check in with the players getting minutes away from St. Andrew’s, casting an eye over March’s action.

In Spain, Ivan Sanchez returned after more than seven months on the sidelines with his first outing for loan club Real Valladolid. The 29-year-old played a quarter of an hour as La Pucela comfortably defeated Tenerife 1-4 and made a further two substitute appearances in league games against Las Palmas and Alcorcon.

Ryan Stirk started five of Mansfield Town’s six outings last month as the Stags continued their push for Sky Bet League Two promotion. He was also a part of the team that defeated Exeter City 2-1, a victory that saw Nigel Clough’s side create a new club record of 14 games unbeaten. 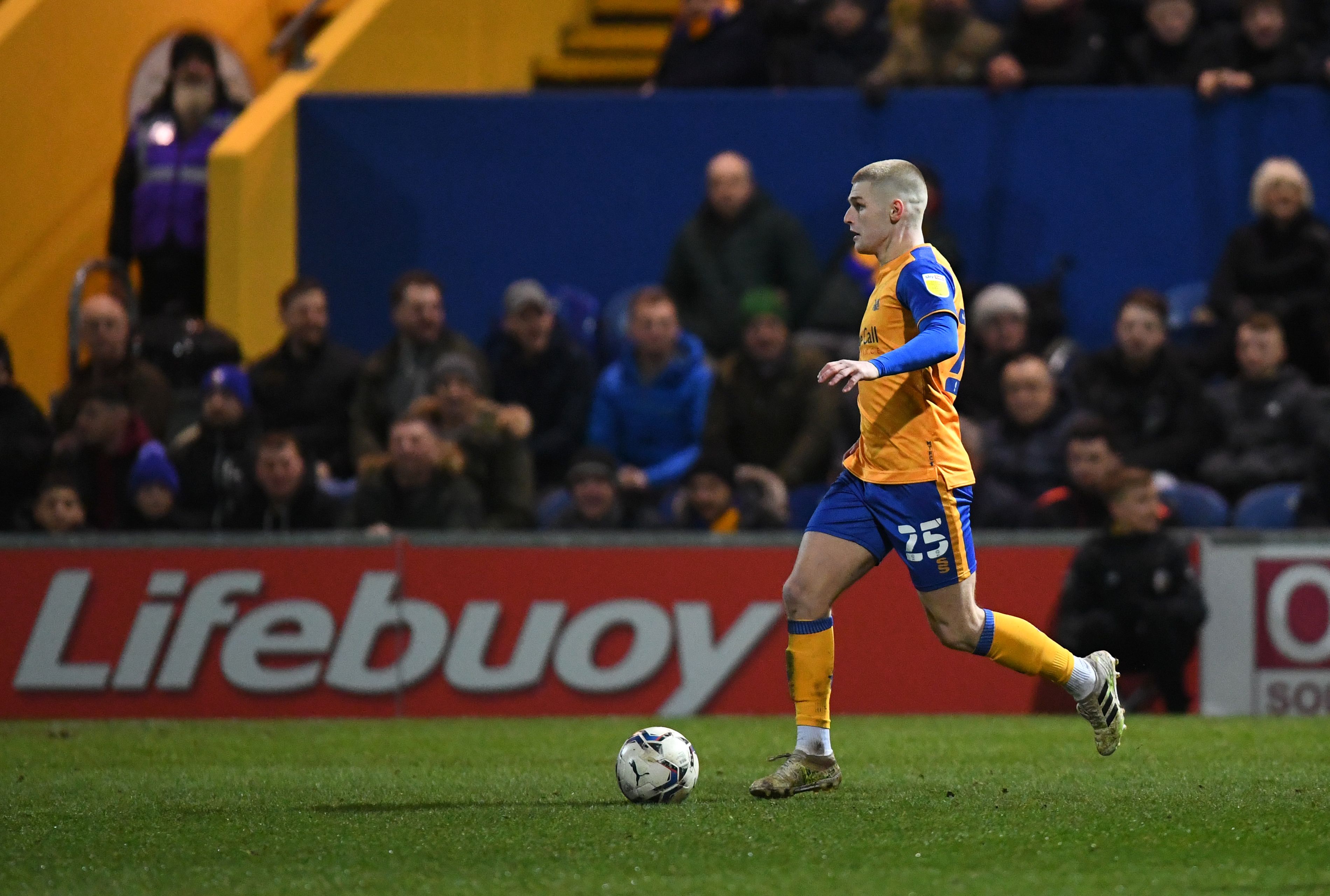 Odin Bailey featured twice in Livingston’s three Cinch Premiership fixtures north of the border in March. He played 10 minutes as Livi defeated high-flying Dundee United 2-1 in a huge battle for the top six and started as his side fell 2-0 to Hearts at Tynecastle.

Fran Villalba chalked up his 33rd and 34th appearances of the season for Sporting Gijon in recent weeks. After turning out in a 2-1 defeat to Tenerife, the midfielder completed 78 minutes in a convincing 4-1 triumph over Cartagena.

Josh Andrews continued his comeback from injury by playing over an hour and scoring in Blues Under-23s' 2-1 win over Norwich City. The frontman is recovering from an injury picked up whilst on loan at Rochdale, where he will return on completion of his rehabilitation. 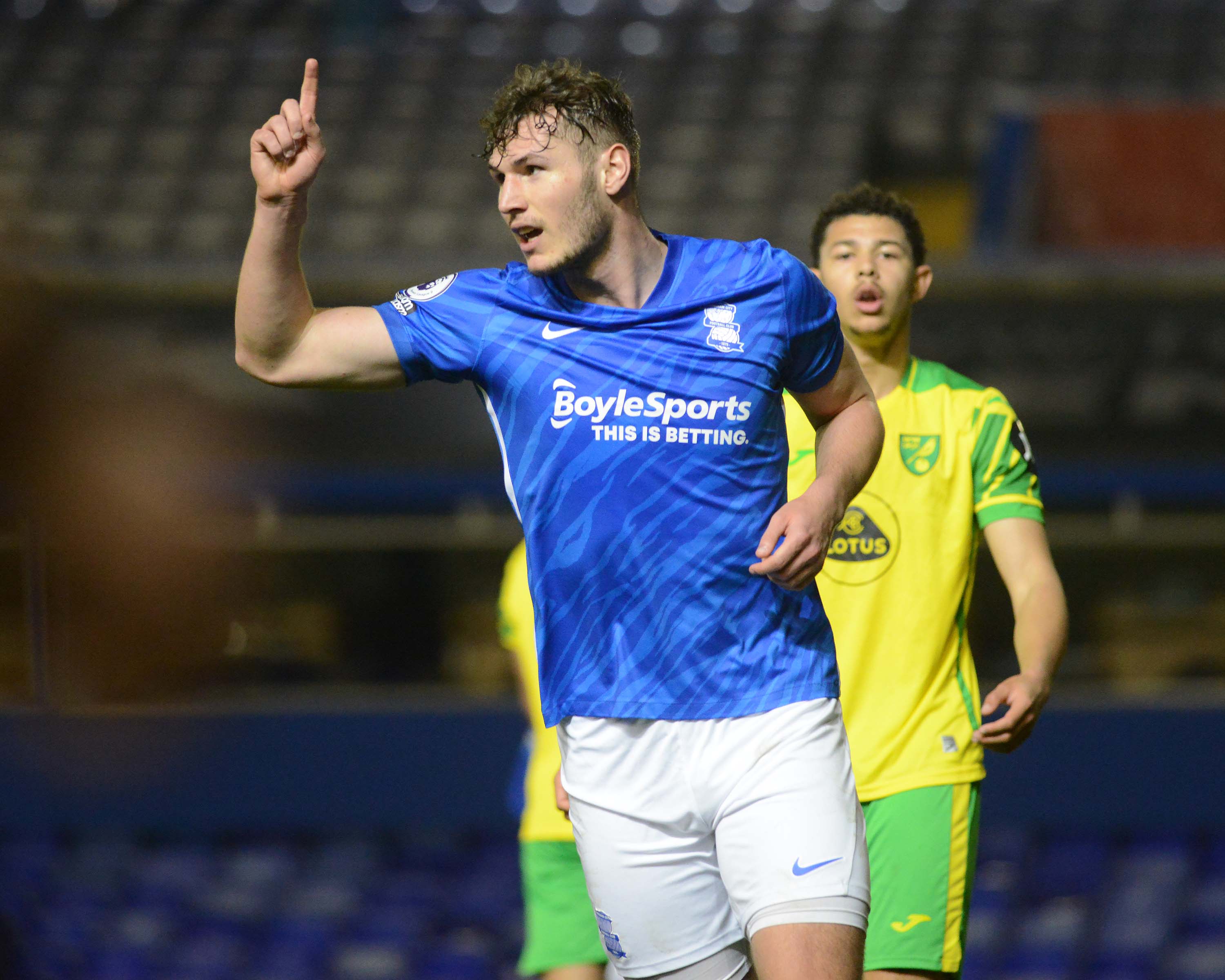 Mitch Roberts turned out once for Carlisle United last month. The centre-back recorded nearly 60 minutes for the Cumbrians in a 2-1 home defeat to Newport County as he continues his development with the League Two outfit.

Harlee Dean marked his comeback from injury with two outings for Sheffield Wednesday in Sky Bet League One. Having been withdrawn due to injury in the Owls’ victory over Morecambe at the start of February, the centre-back returned to the side in mid-March, playing first as a substitute in a 0-0 draw with Gillingham before completing the full 90 during a convincing 4-1 win over Cheltenham Town. 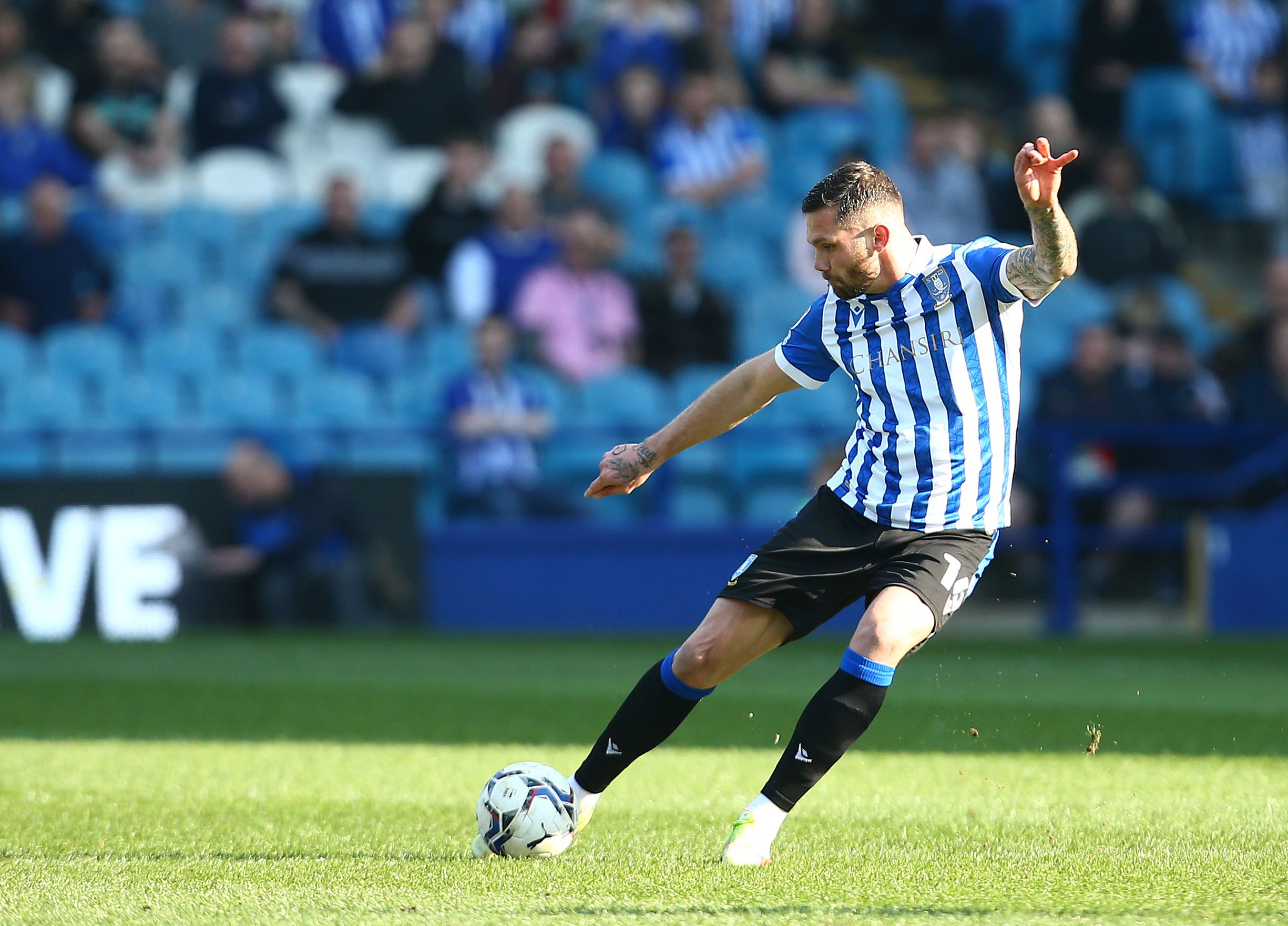 Harlee Dean and Sheffield Wednesday lie fifth in League One ahead of the run-in.

Jonathan Leko appeared two more times for Charlton Athletic as they drew a blank with Sunderland and fell to 1-2 defeat at Accrington Stanley. The forward has been heavily involved throughout the campaign, playing 36 times for the Addicks so far and scoring three goals.

Sam Cosgrove played in four of AFC Wimbledon’s five games in March as the team continue to fight in the League One battleground. The 25-year-old striker spent the first-half of this term on loan at Shrewsbury Town.