A closer look at Friday's opposition ahead of Blues' hosting Huddersfield Town.

Huddersfield come into tonight’s encounter having lost their opening Sky Bet Championship fixture to Burnley at the John Smith’s Stadium.

The 0-1 scoreline did not truly reflect the story of the game, with the Terriers fortunate to only concede once as the Clarets dominated for large spells.

It marked an unsteady start for the Terriers, who were narrowly defeated in last season’s play-off final by Nottingham Forest. 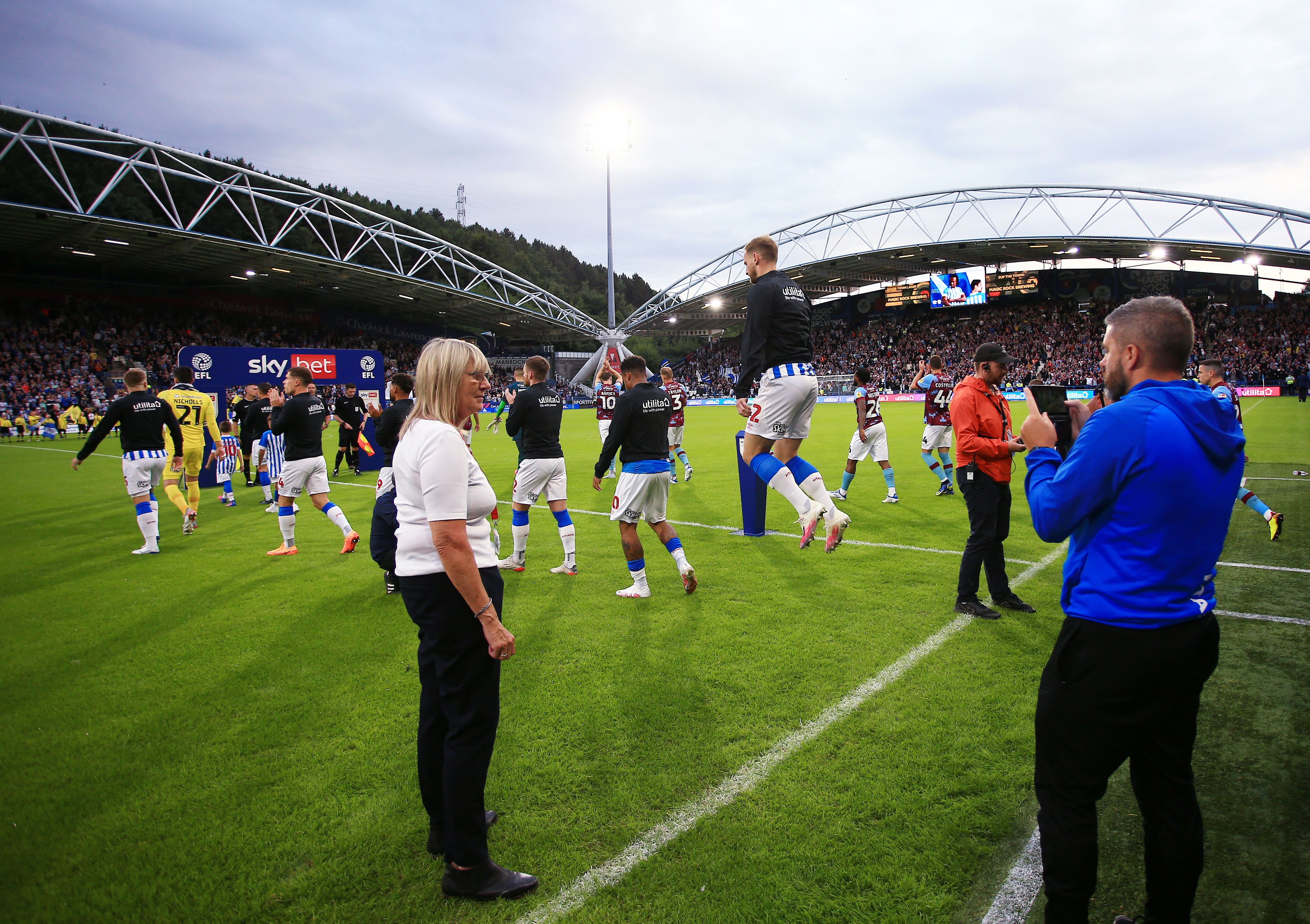 Danny Schofield was named as the new manager of Huddersfield this summer, replacing Carlos Corberan.

A Terriers favourite on the pitch, Schofield famously joined the club from Brodsworth Welfare in 1998 for just £2,000 and, reportedly, some training equipment. He made over 250 appearances for Town as a player, scoring 46 goals.

He returned to Town in February 2020 to lead the club’s development side and, shortly after, he took up a position on the first-team coaching staff. 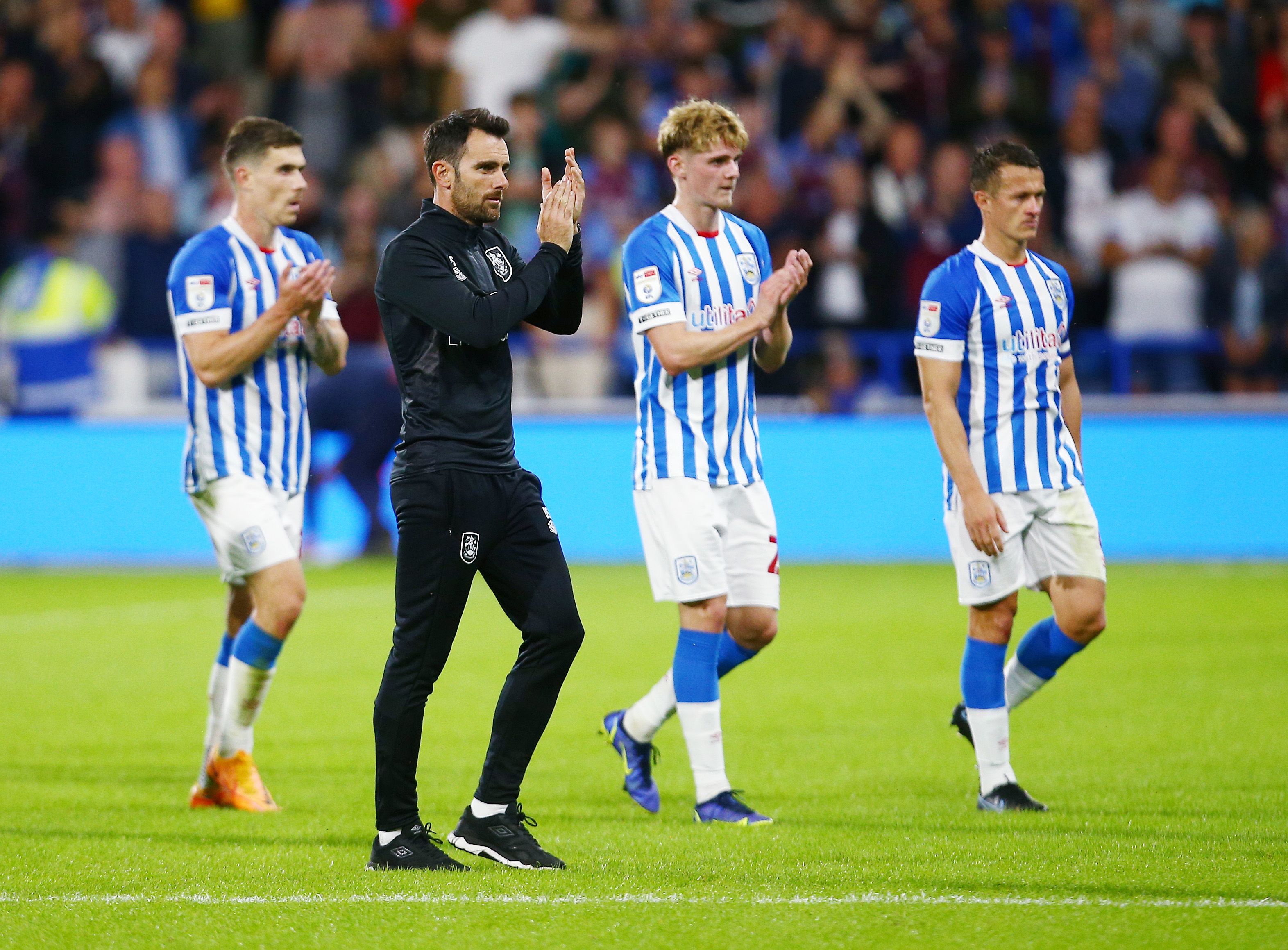 Danny Schofield thanks the fans after Huddersfield Town's defeat to Burnley on opening night.

It has been a busy summer at Huddersfield but one player supporters in West Yorkshire are particularly excited about watching develop is Jack Rudoni.

A summer arrival from AFC Wimbledon, the midfielder scored 12 goals in 49 appearances last season and signed a four-year contract.

He is hotly tipped to be a fans favourite in the future, with many Wombles supporters gutted to see him leave South London. 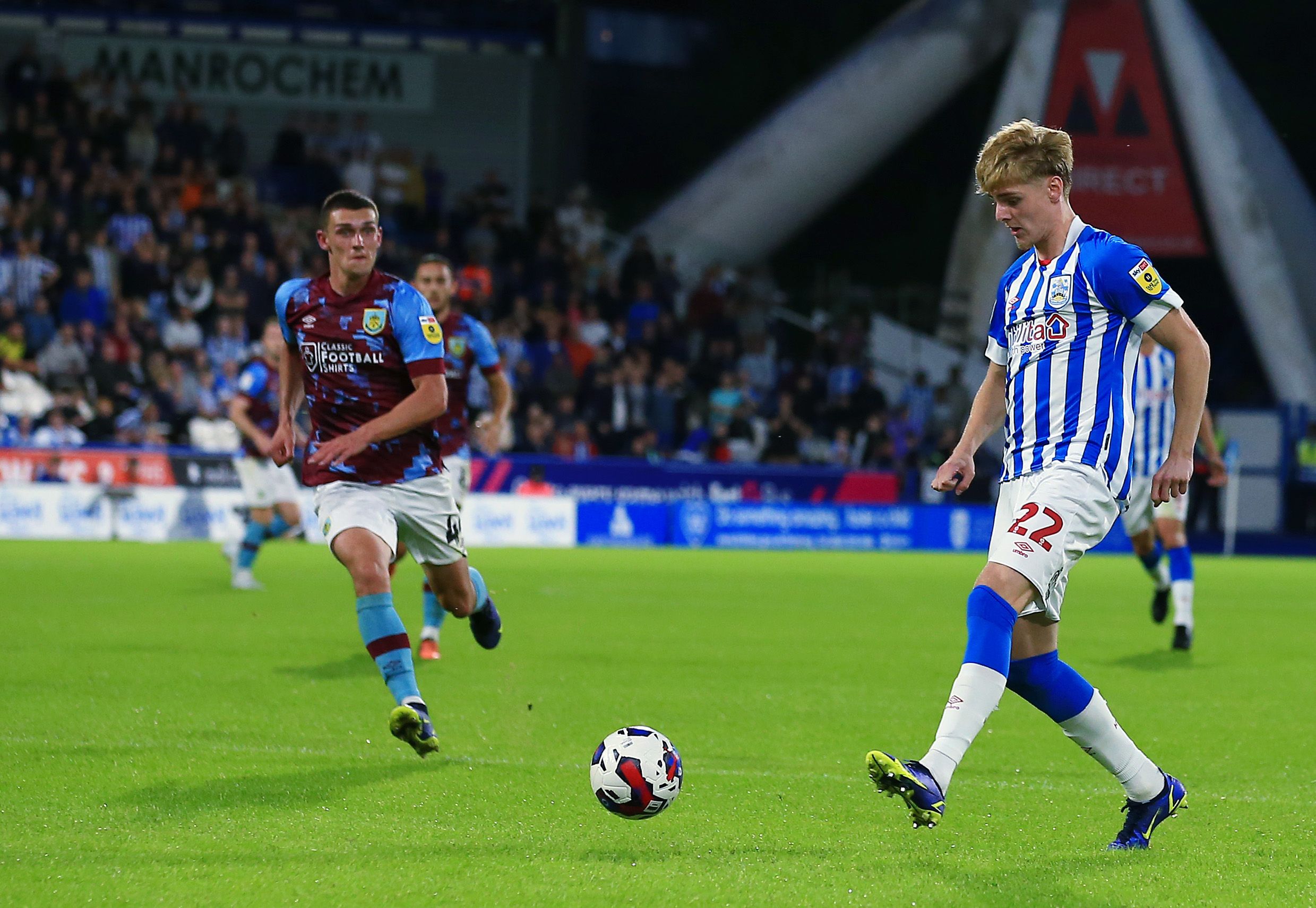 Jack Rudoni on the ball for Huddersfield Town versus Burnley.

Blues fell to a 2-0 home defeat when the sides last met in February.

An own goal and a Lewis O’Brien effort secured all three points for the visitors, on a day that Blues reverted to their Small Heath Alliance roots in celebration of the final series of the BBC’s Birmingham set Peaky Blinders. 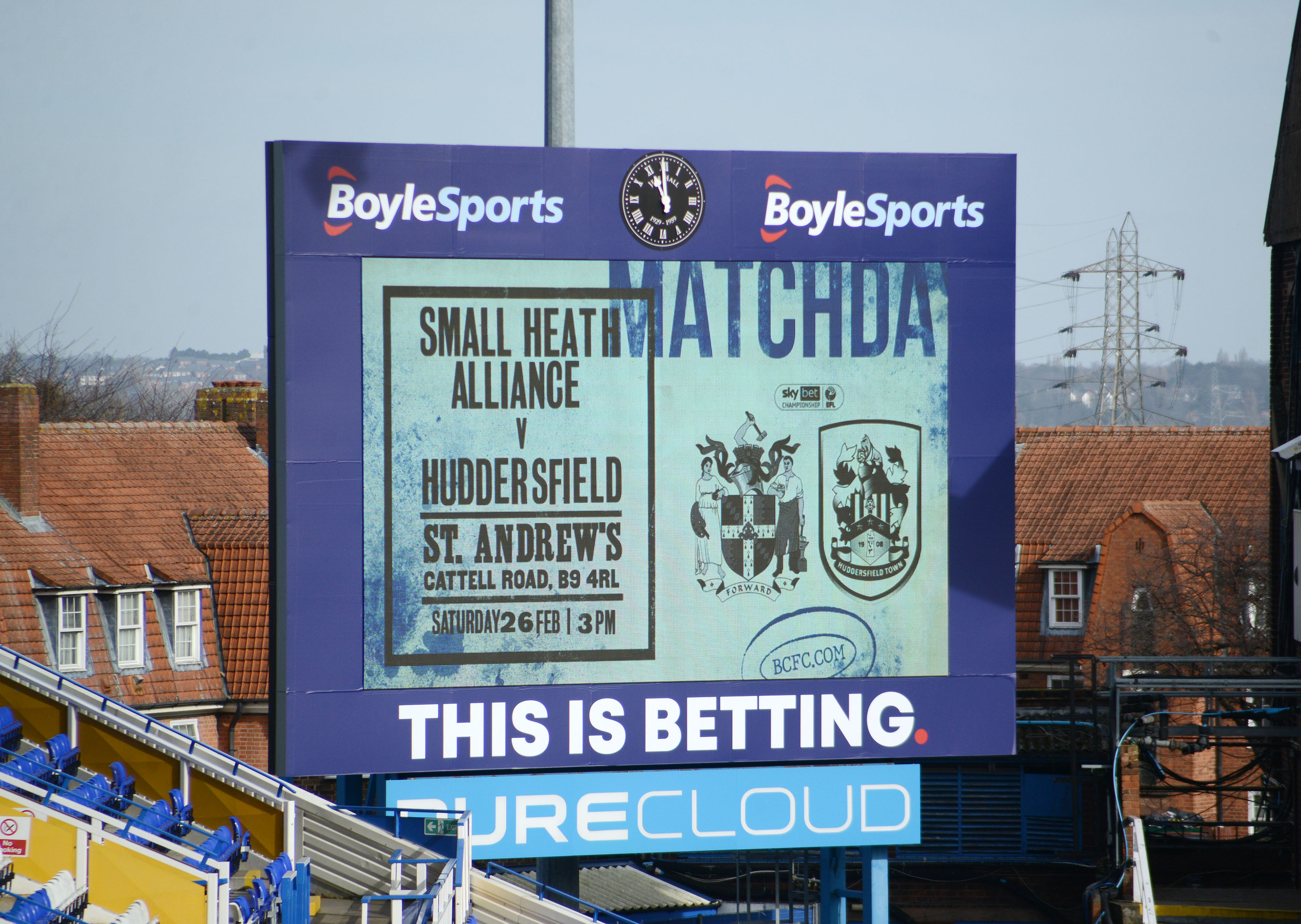 By order of the Peaky Blinders.

117 matches have been contested between Blues and Huddersfield Town over the years, with the first being contested at St. Andrew’s in 1910. 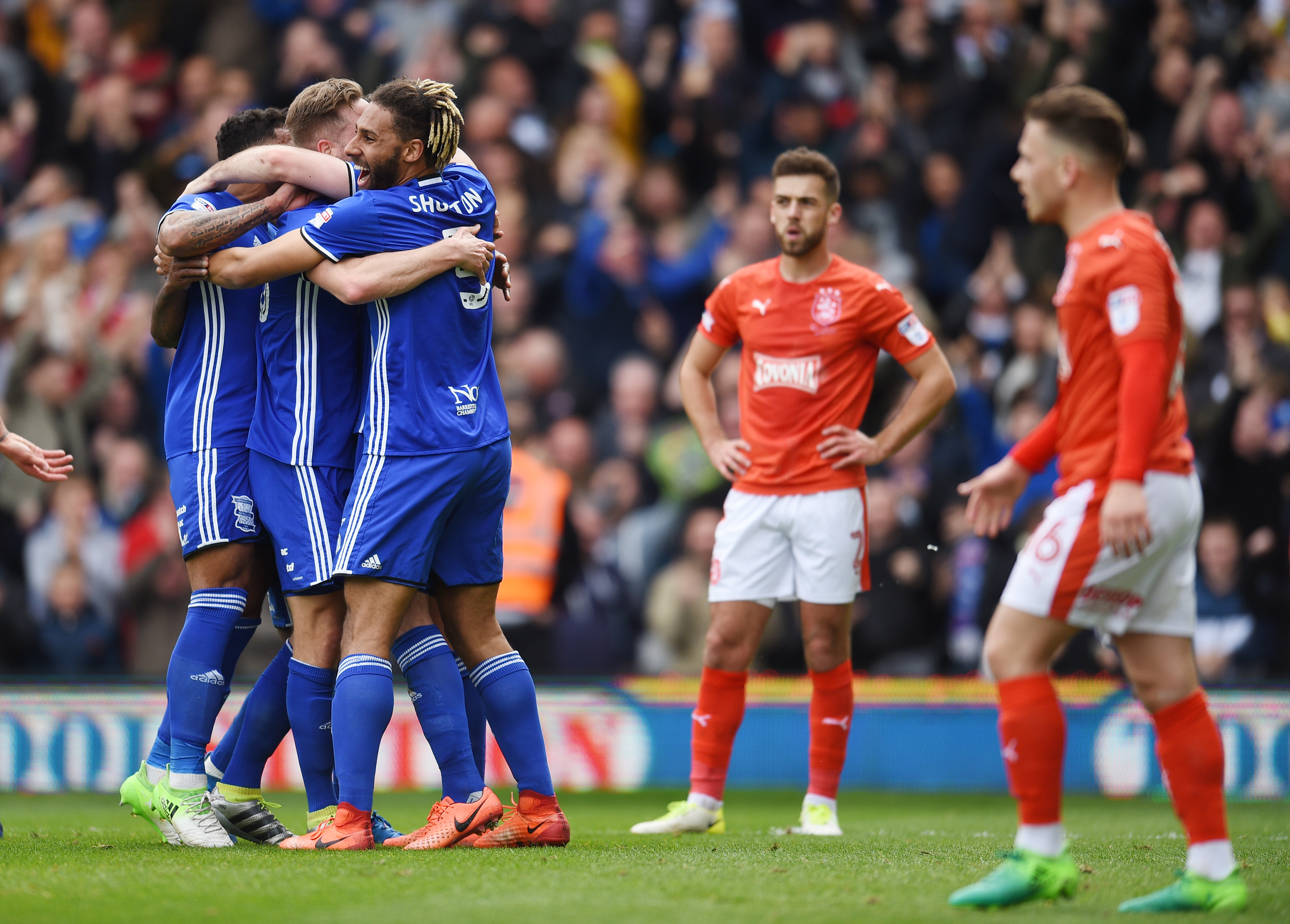 Ten-man Blues celebrate opening the scoring versus Huddersfield at St. Andrew's in April 2017.

Frank Worthington was one of the game’s great personalities and in his 26-year-long career, he played over 800 games for 24 teams.

Whilst he also spent three seasons in royal blue, it was his early career at Huddersfield Town that many look back on as the best of his playing days.

With a distinct lack of shin-pads and a love for sugar in his tea, Halifax-born Worthington waltzed his way into the imaginations of football fans across the country in an era where headlines were often dominated by the likes of George Best and Pele.

He won the second division with Town in the 1969/70 season and left for Leicester City having scored 40 goals in just shy of 175 games.