Blues can confirm that Riley McGree has returned to Charlotte FC following the expiration of his loan agreement.

The Australian international has enjoyed consecutive spells in the second city, first joining from his parent club - a Major League Soccer expansion team - in October of last year.

Initially signing at Blues for the remainder of the 2020/21 season, McGree made his debut against Sheffield Wednesday at St. Andrew’s and in just his second game for the Club scored the opening goal in a success away to Preston North End. 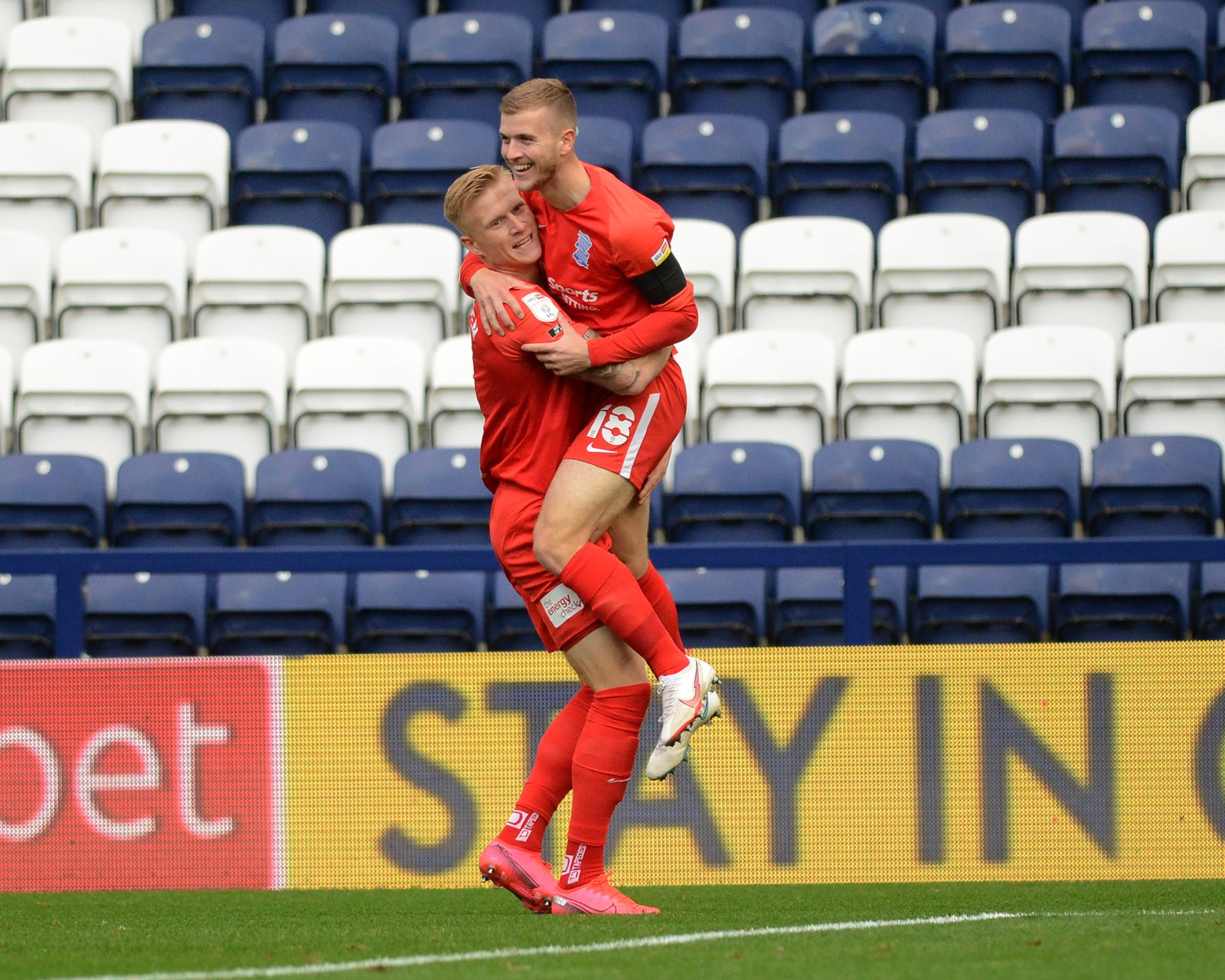 He would go on to record 15 appearances during his maiden term in English football, crucially returning to First Team action for the final seven matches as he helped Birmingham City secure their second-tier status.

It was during this period that the Head Coach, Lee Bowyer, utilised the typically attack-minded player in more defensive roles, with the 23-year-old’s application and versatility abundantly clear.

Before embarking on international endeavours, which included a first senior international cap and appearances for the Socceroos at the 2020 Olympic Games in Tokyo, McGree agreed to a further international loan in the West Midlands until January 1 2022. 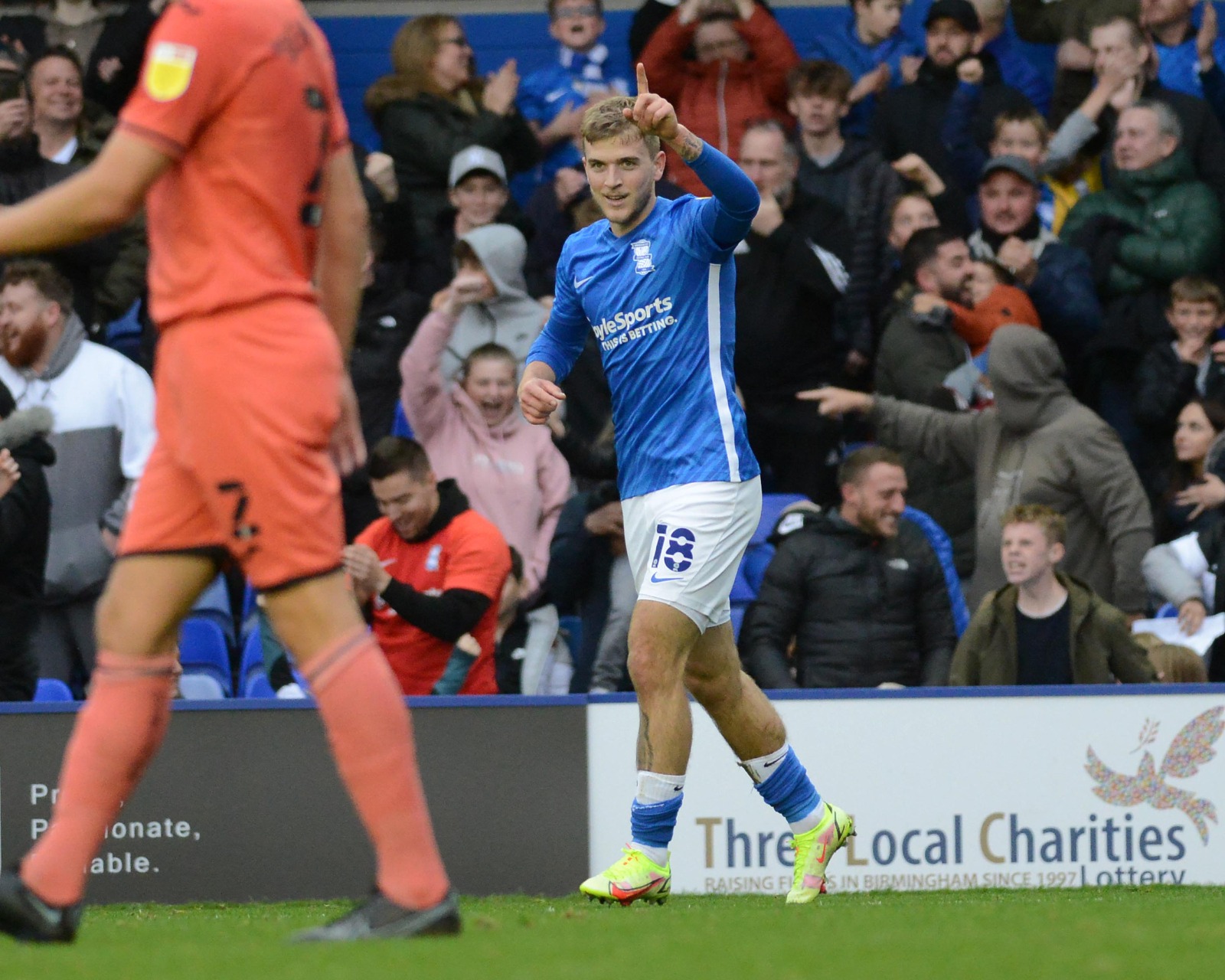 Upon returning for the current season, McGree showed real patience in the hunt for action but since featuring against Queens Park Rangers has only missed one league game and memorably scored the winning goal as Blues beat Swansea City in B9.

McGree departs with 30 appearances and 3 goals to his name.

Reflecting on his time at the Club, he told BluesTV:

"It's sadly come to an end, but it has been a bit of a whirlwind and a good adventure and one that I have good memories from.

"England is where you want to come and play. To be able to get the opportunity in the Championship and to come to Birmingham, I took it and wanted to get here."