The Rise of Jude Bellingham

The Club are set to release a documentary on former Blues star and local hero Jude Bellingham.

Predominantly filmed during the 2019/20 season, the exclusive production charts Bellingham’s meteoric rise from talented football prodigy to fully-fledged First Team superstar and features never-seen-before footage of the generational talent who joined the Blues academy at the age of seven. 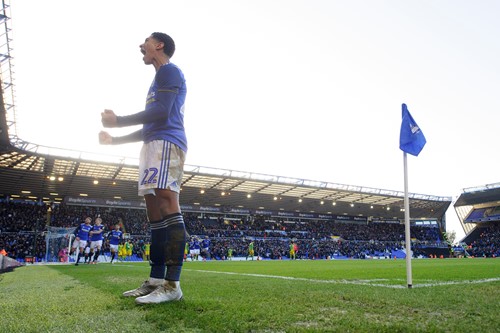 Featuring an in-depth conversation with Bellingham inside his family home, the presentation also includes contributions from those who assisted the teenager’s staggering development and accelerated progression into the professional game after playing Under-23s football aged just 15.

These are added to by an appearance from Club legend Trevor Francis. It was, of course, his records that Bellingham broke in August 2019, when the 16-year-old became Blues’ youngster ever player and goalscorer against Portsmouth and Stoke City respectively. 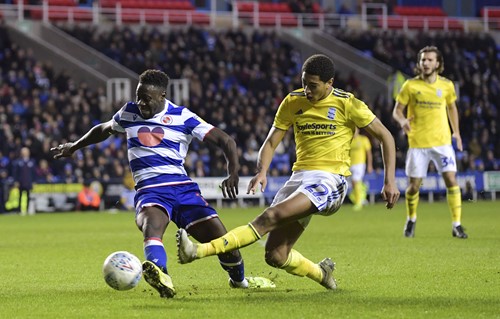 Now supporters can relive those historic, record-breaking moments in the first of a two-part series, with the second being produced by Bellingham’s current team, Borussia Dortmund, where he has won DFB-Pokal and played in a UEFA Champions League quarter-final.

Initially set for release in Summer 2020, its broadcast was put on hold due to the Covid-19 pandemic and it will now be premiered at 7pm on Sunday 18 July, available on BluesTV and the Club’s official YouTube channel.

This follows yet another landmark chapter in the career of Bellingham after he was part of the Men’s England side that reached a first major tournament final for 55 years in the recent European Championships.