Blues are delighted to announce that Brandon Khela has signed a professional contract with the Football Club.

The second-year scholar has been rewarded for a fine first 12 months of his scholarship as he looks to become the first South Asian to make a senior appearance at Blues.

Speaking to BluesTV after he signed the contract, Khela was full of pride.

"I am delighted, over the moon, it is a dream come true. Me and my family have been working towards this since I was a kid.

"Everything has gone into it, I have put my heart and soul into it.

"I am a centre-midfielder, box-to-box I prefer to play. I can score and create and that is what I am going to try and offer this season and, hopefully, get us further up the table." 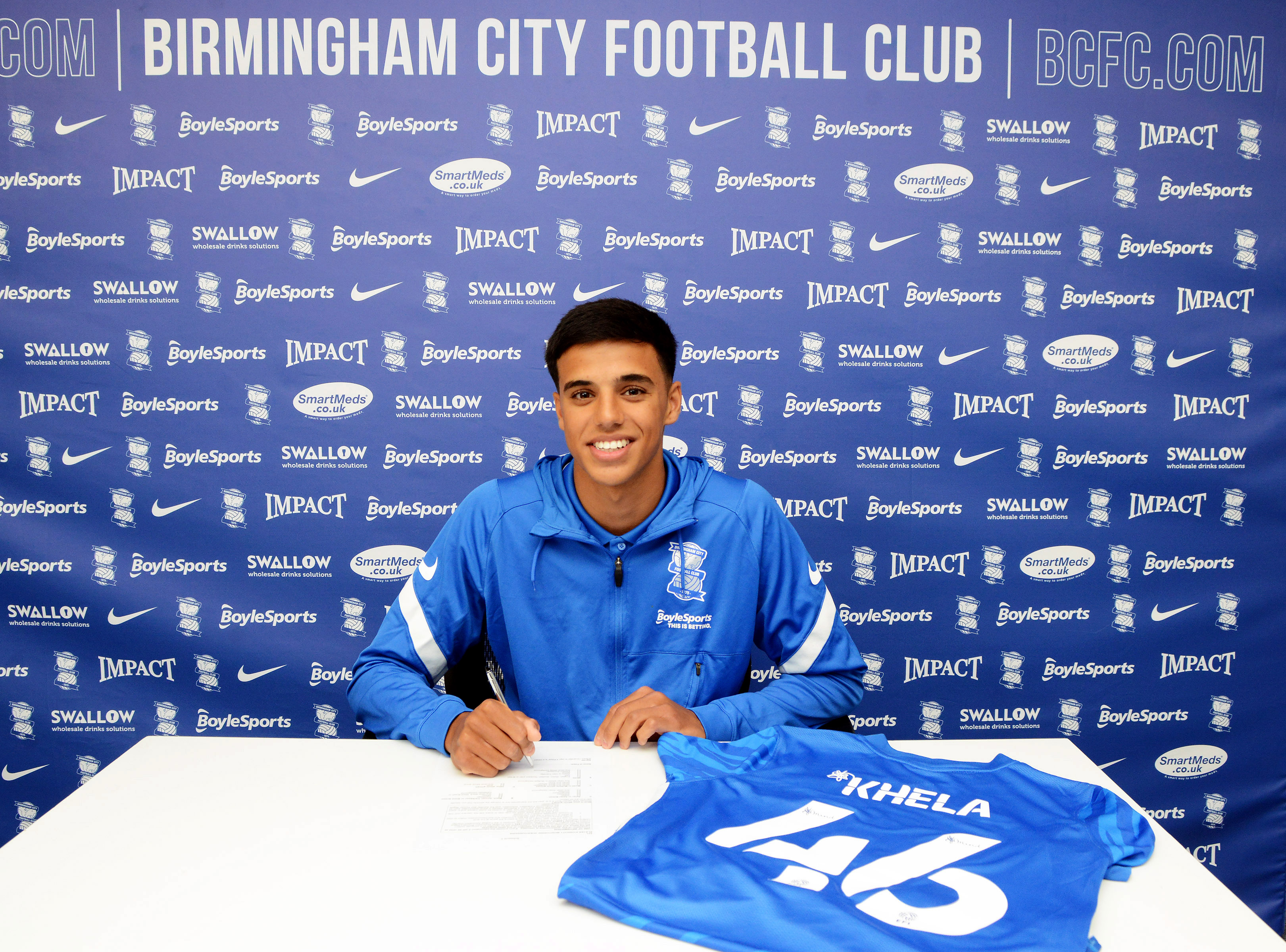 Khela, who is currently enjoying pre-season with the senior group of players at Wast Hills Training Ground, enjoyed a successful 2021/22 campaign. During this, he turned out for both the Under-18s and Under-23s sides, with such performances leading to opportunities to join First Team training and a place in the matchday squad for February's trip to Stoke City.

And this was supplemented by international action in Spain last month for England Under-17s, as the midfielder was part of the Young Lions' travelling party that faced Norway and the USA. 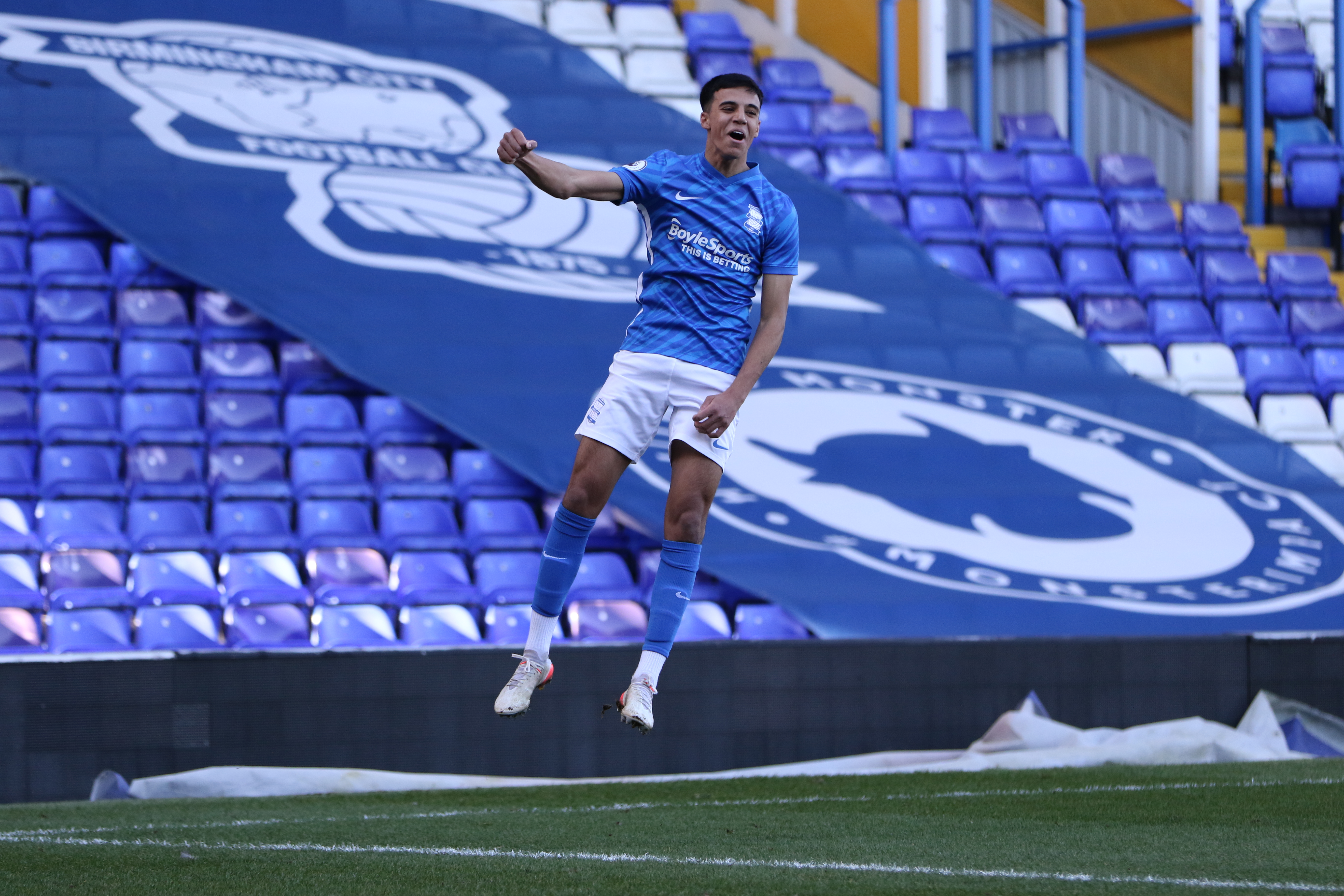 Under-18s Lead Coach, Martyn Olorenshaw gave his reaction to the news of the 17-year-old's professional deal.

"With Brandon having been at the Club since pre-Academy, there is a great feeling of satisfaction to see another player develop and grow through the system - especially one that has his attitude and work ethic.

"He backs up these attributes with serious talent, being a technically gifted midfield player who likes to create from central areas and also has an eye for goal, with such ability recently earning him international recognition.

"As just an Under-17 last season, he was a key player for the Under-18s and then at Under-23s level and we are all very excited to see his progression continue here at Blues."