Blues Women are delighted to announce that Darren Carter has been appointed as Head Coach.

The 38-year-old has signed a two-year deal with Birmingham City, having been in interim charge of the First Team since November 2021.

His appointment in November saw Blues' form drastically improve, picking up five victories in all competitions and reaching the quarter-final of the Vitality Women’s FA Cup since the turn of the year.

Having put pen to paper on a permanent deal, Carter expressed his delight at being able to lead the side into the new FA Women’s Championship season.

He told BCFC.com: “This is where is home for me. My full focus is driving this team back to where it belongs and back in the Women's Super League.

"We want to be competing at the top level, and that is the drive for us now. My drive and passion for this team has only got stronger." 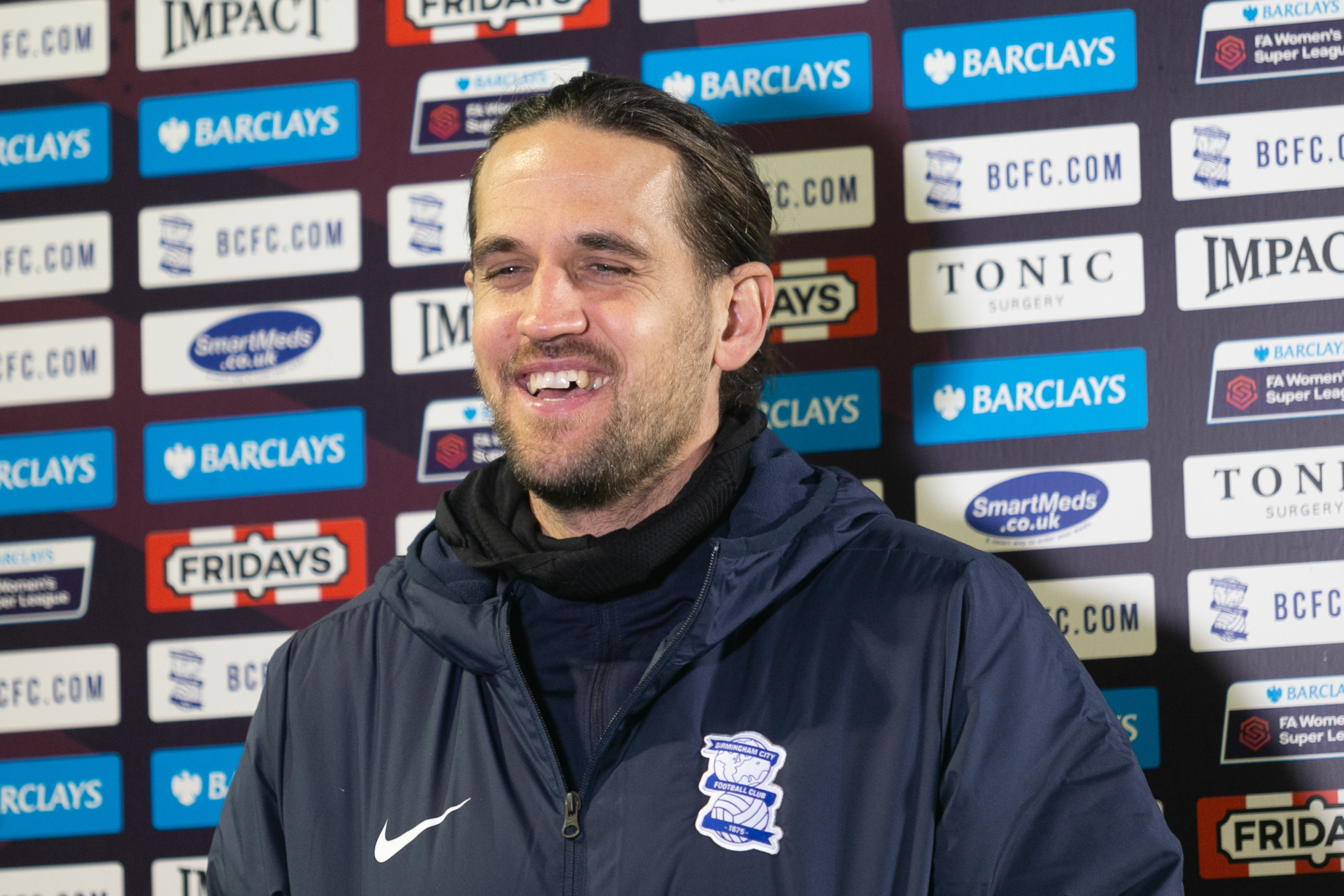 Blues Women’s General Manager, Sarah Westwood, added: “We are delighted that Darren has extended his stay with the Club and look forward to continuing our work with him over the next two years. Darren knows what it means to play for Birmingham City, and we have already seen that passed onto the players during the second-half of last season.

“Darren’s ambitions match that of the Club and we are excited to enter this new period with him in charge. We want the fans to continue to support Darren and the team as we look towards a successful season in the FA Women’s Championship.”

During his time as interim boss, Carter oversaw the toppling of an unbeaten Arsenal side and success against Blues' Second City rivals on the final day of the season.

An unbeaten April, which included a draw against Everton and victory on the road against Brighton & Hove Albion, also saw him named Barclays FA Women’s Super League Manager of the Month. 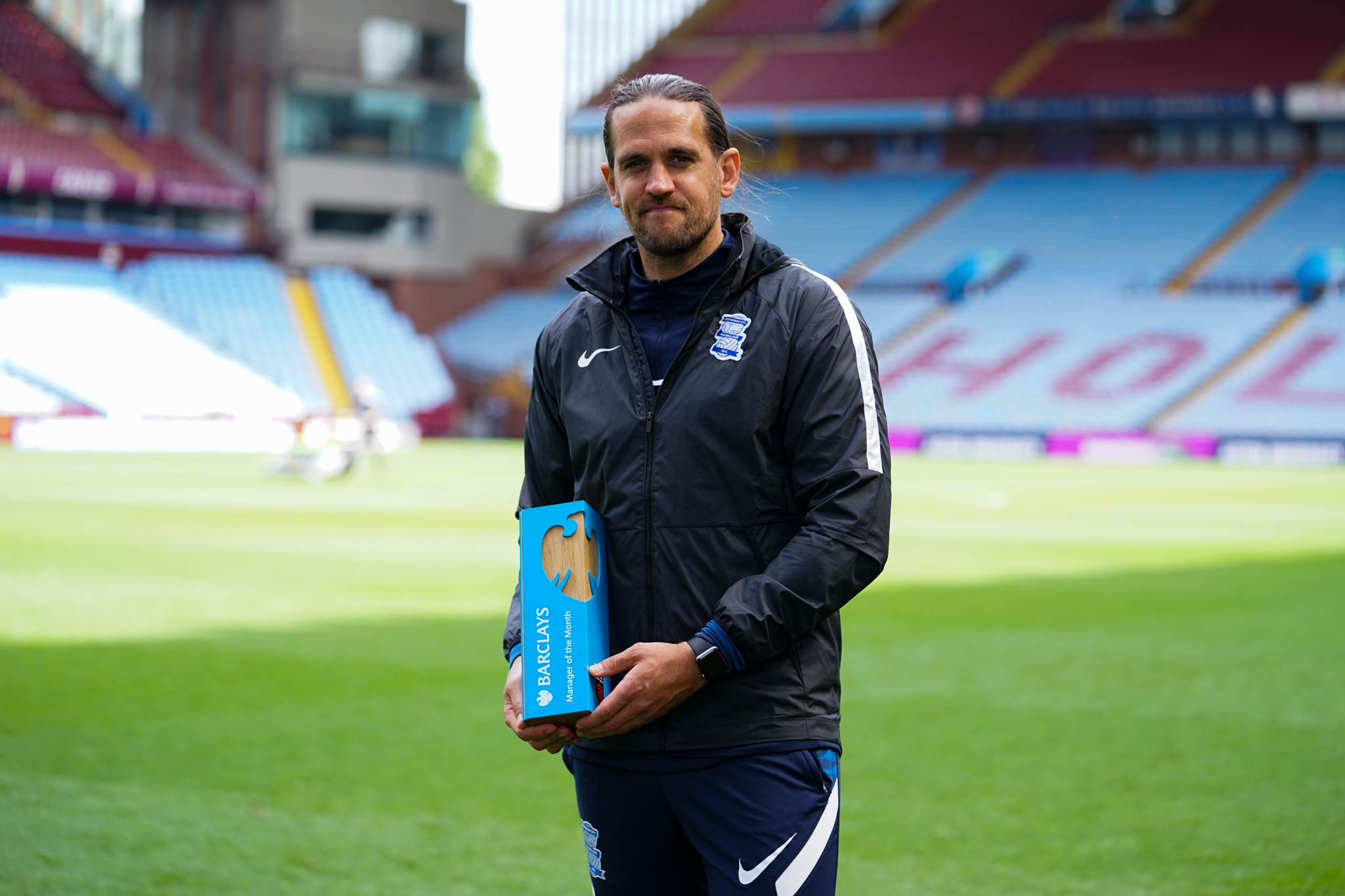 Darren Carter holds his Manager of the Month award for April.

He has now been tasked with guiding the team back to the BFAWSL and will work with the Club to recruit and retain players to achieve such ambitions.

Further updates regarding Carter's backroom team will be announced in due course.