Darren Carter’s side carry plenty of momentum into their first away trip of 2022, having picked up their win of the season against league leaders Arsenal last weekend.

Blues are previously winless in their three BFAWSL meetings with the Red Devils, most recently losing 0-2 at St. Andrew’s earlier this season in front of the Sky Sports cameras.

Marc Skinner’s side are yet to play in 2022, with their fixture last weekend against West Ham United postponed to due to COVID-19 cases in the Hammers’ camp.

Most recently, they put five past our Second City rivals at Leigh Sports Village and have picked up three consecutive victories.

The hosts come into the fixture in fourth, two points behind Tottenham Hotspur, who occupy the final UEFA Women’s Champions League spot.

Victories in their last three league games have eased pressure on the former Blues boss after an inconsistent start to the campaign. 0-2 wins against both Brighton and Everton and a resounding 5-0 victory against Carla Ward’s side edged them closer to the top three. 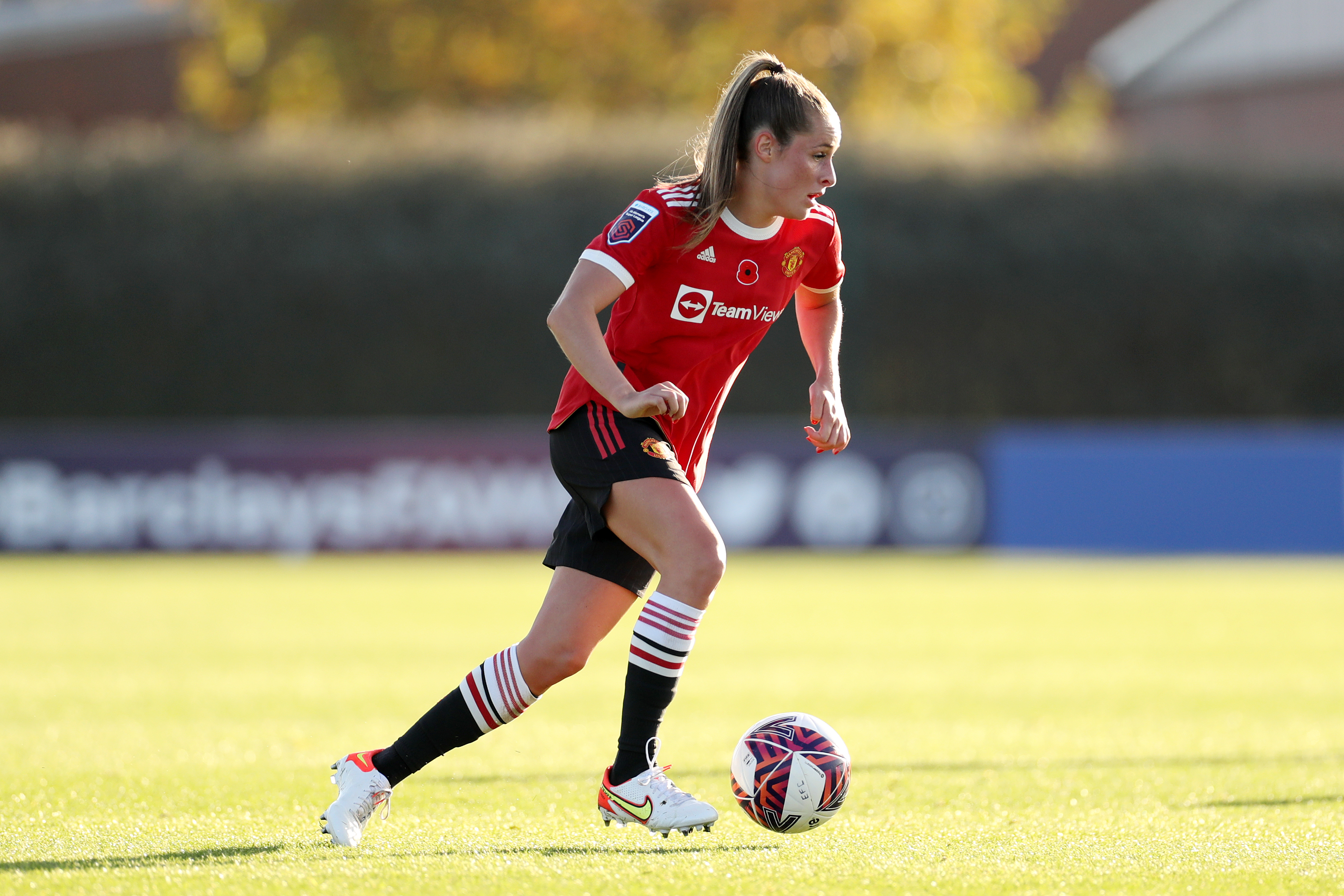 Ella Toone has been a standout for the Red Devils this season.

Blues Women put in an impressive display to defeat league leaders Arsenal 2-0 at St. Andrew’s last weekend. Libby Smith got her side off to a flying start after three minutes, keeping her composure to finish off Lucy Quinn’s through ball. Just before the break, Veatriki Sarri started and finished off a move to double Blues’ advantage. The result saw Blues climb off the bottom of the table and above Leicester City.

Man United put five past our Second City neighbours before the Christmas break to round off an impressive month. Ella Toone and Katie Zelem put the hosts two-up inside 15 minutes, before second-half goals from former Blue Lucy Staniforth, Martha Thomas and a second for Toone secured a dominant win. 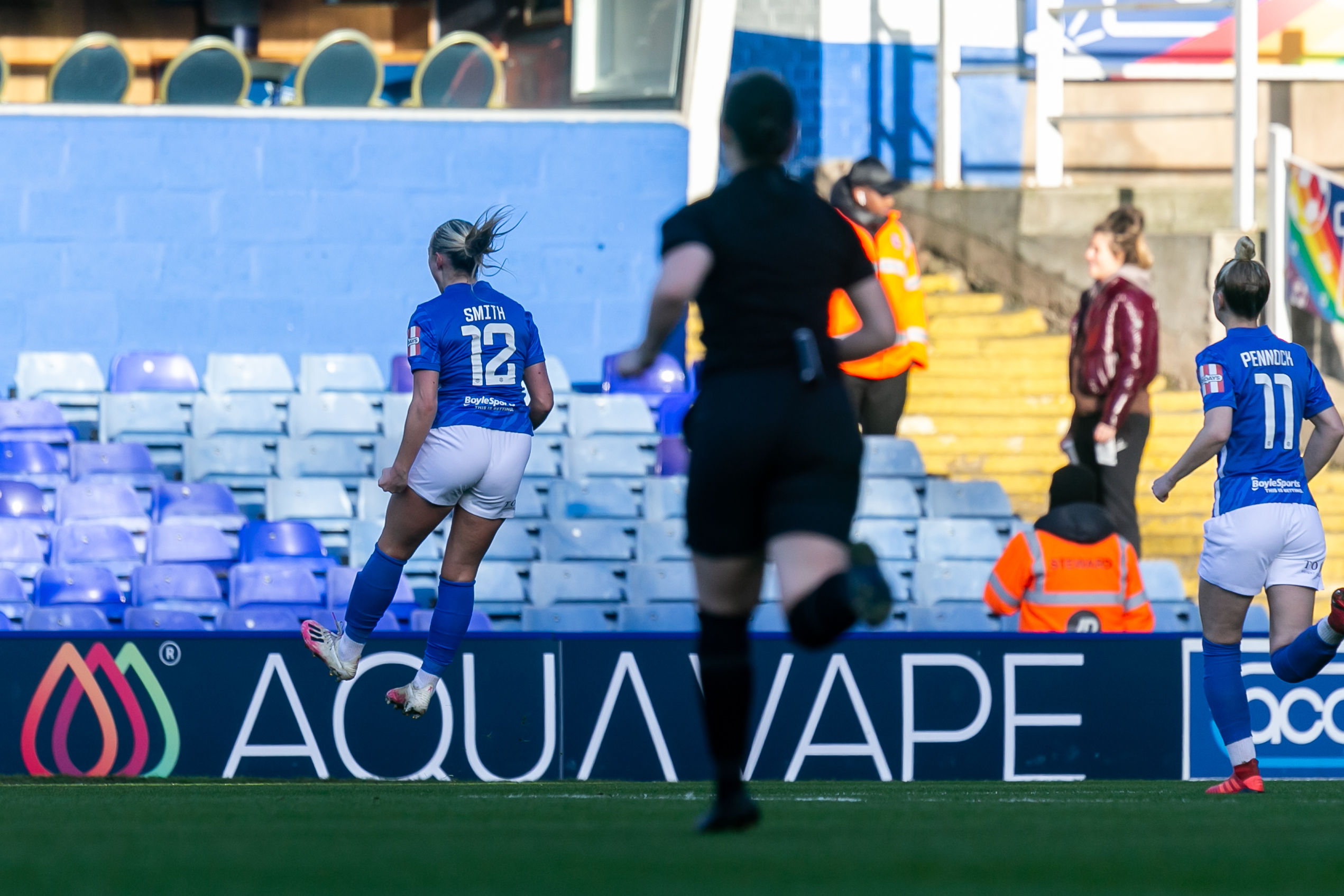 Leah Galton fired the visitors ahead from close range in the last meeting between the two sides. Before Ella Toone added a second, finishing off from Hannah Blundell’s cutback to the England international. 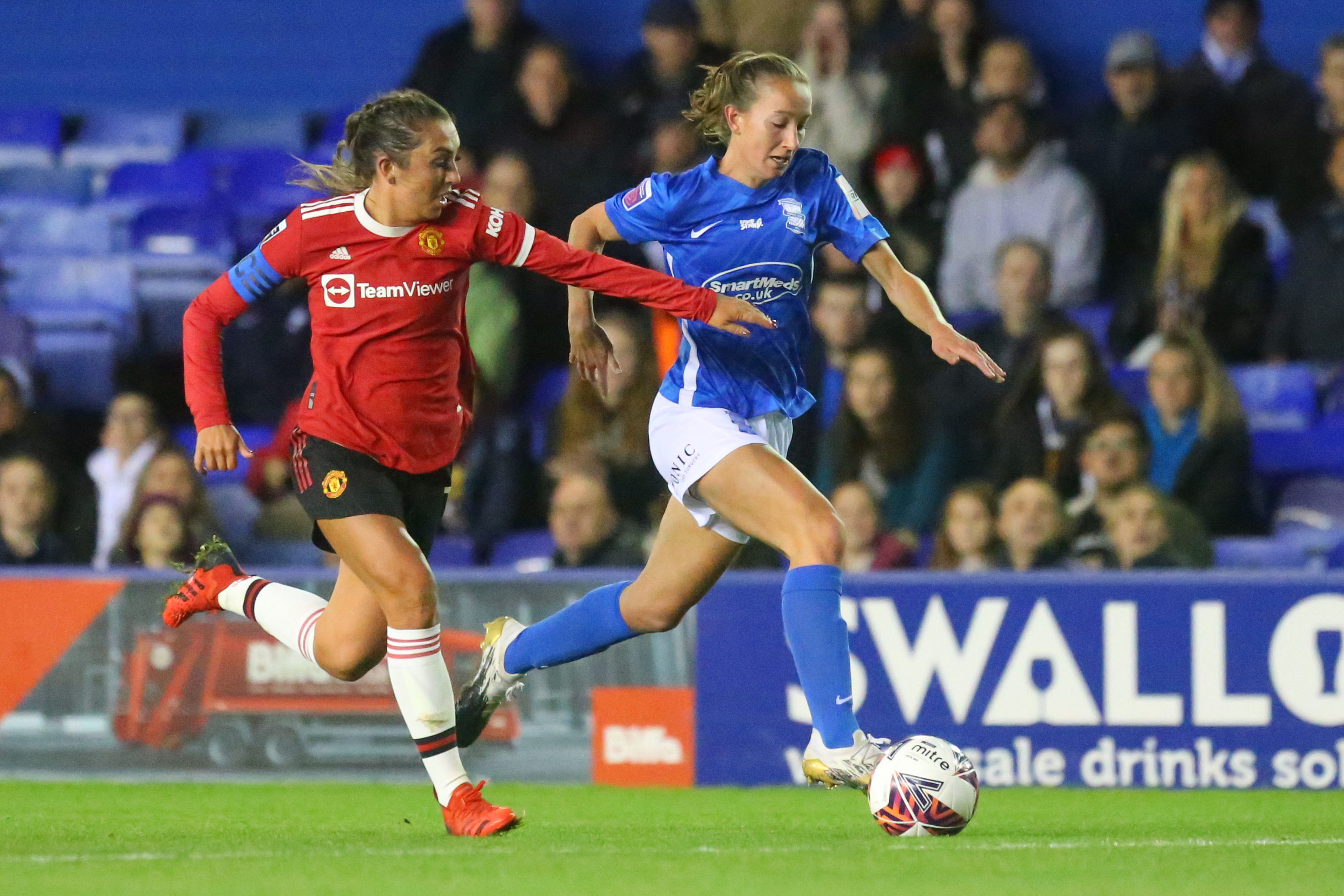 Emily Whelan returns to the side having missed last weekend through illness. Marie Hourihan misses out through injury. Cecilie Sandvej is missing following a minor procedure of over the Christmas period. Arabella Suttie and Lily Simkin remain longer-term absentees. 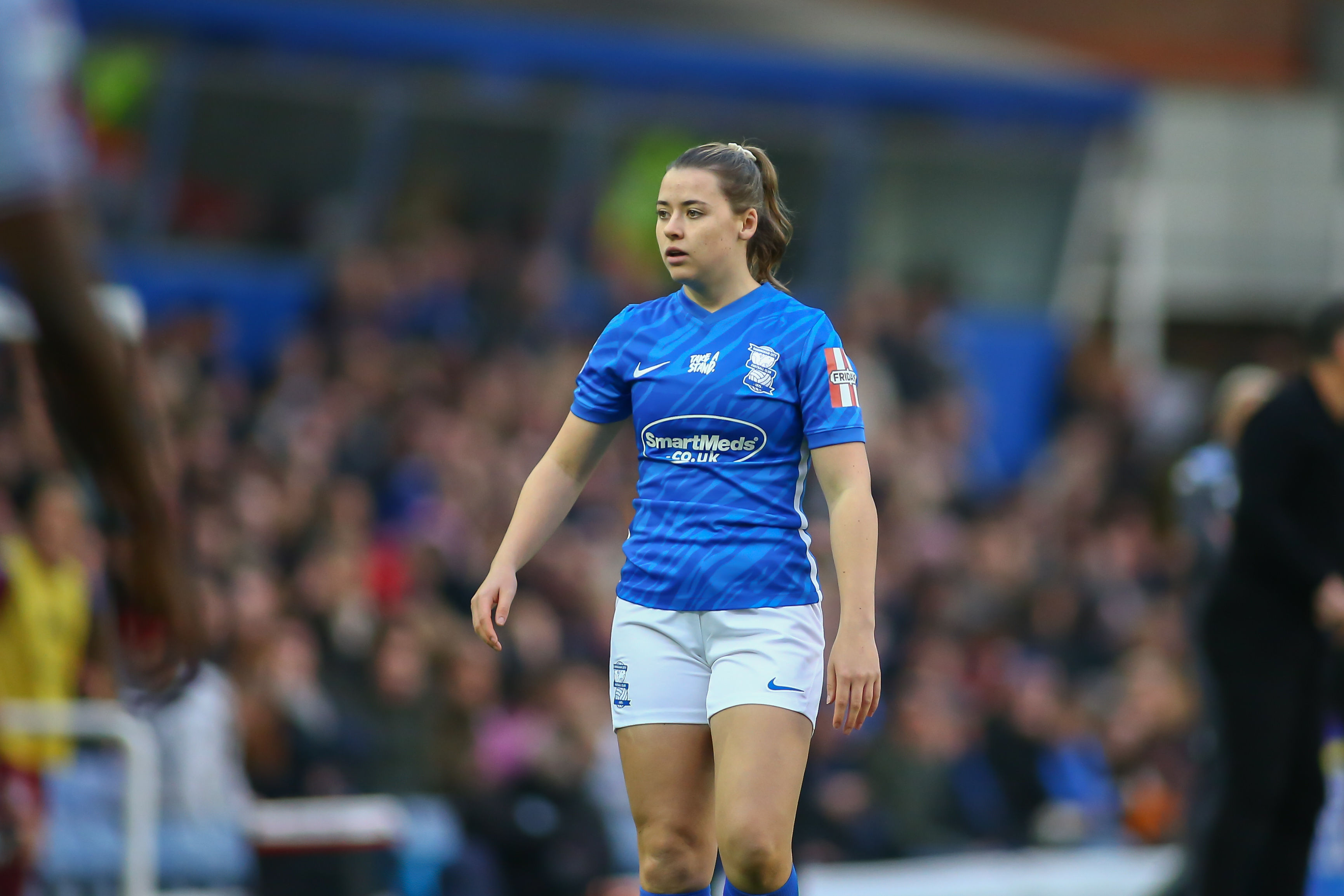 Emily Whelan is in contention following her return to training.

The fixture will be live on the FA Player - Click here.