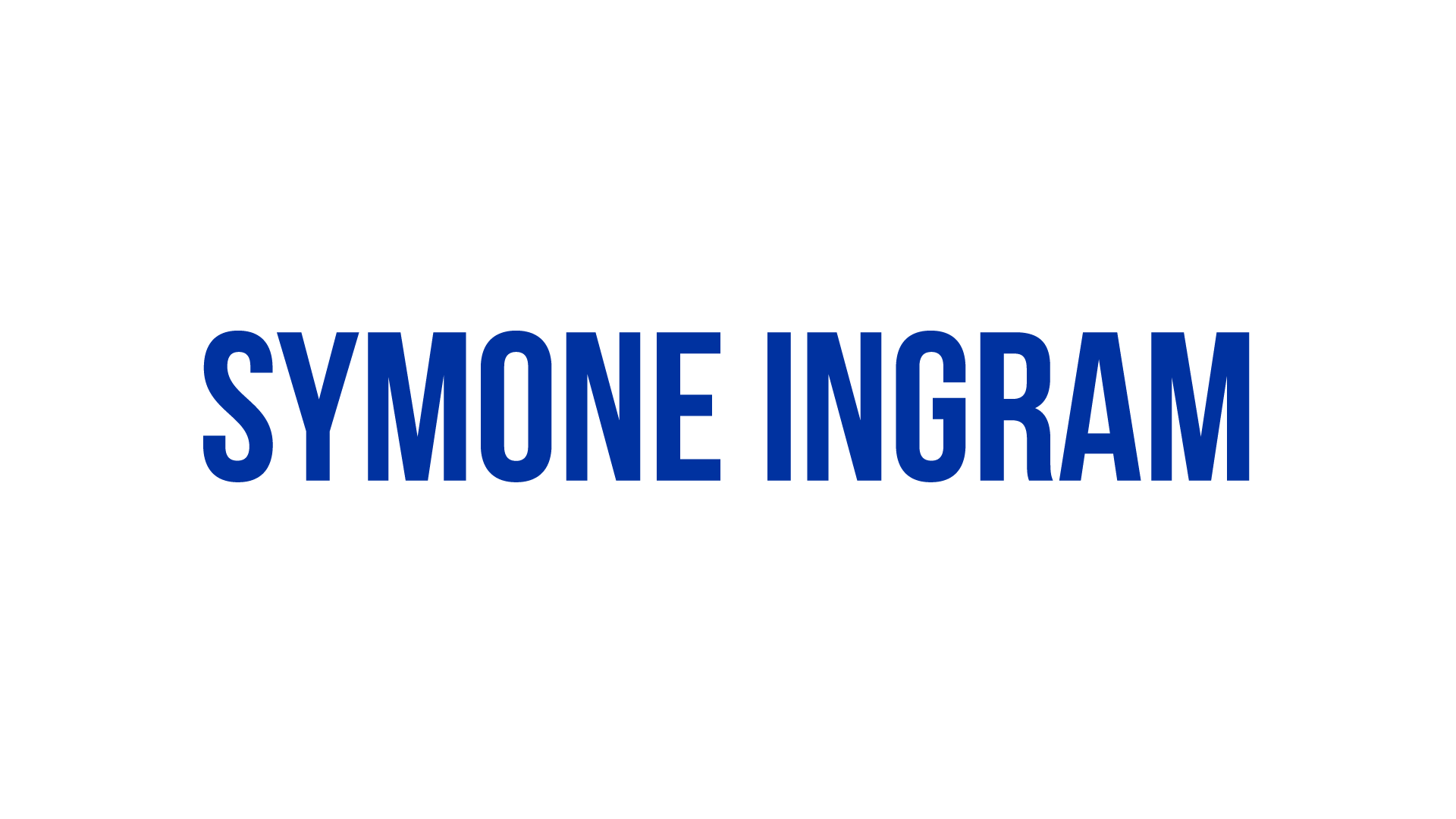 Gary Gardner joined Blues on a three-year contract, signing from the Club's Second City rivals for an undiclosed fee.

The midfielder's permanent deal came off the back of a successful season-long loan at Blues, where he made 39 Championship starts, netting twice.

Gardner began his career across the city, coming through the Academy ranks to make his senior debut in December 2011, after earlier spending time at Coventry City on the first of multiple loan spells. He would also spend time at Sheffield Wednesday, Brighton & Hove Albion, Nottingham Forest and Barnsley, before becoming a mainstay in the Blues team.