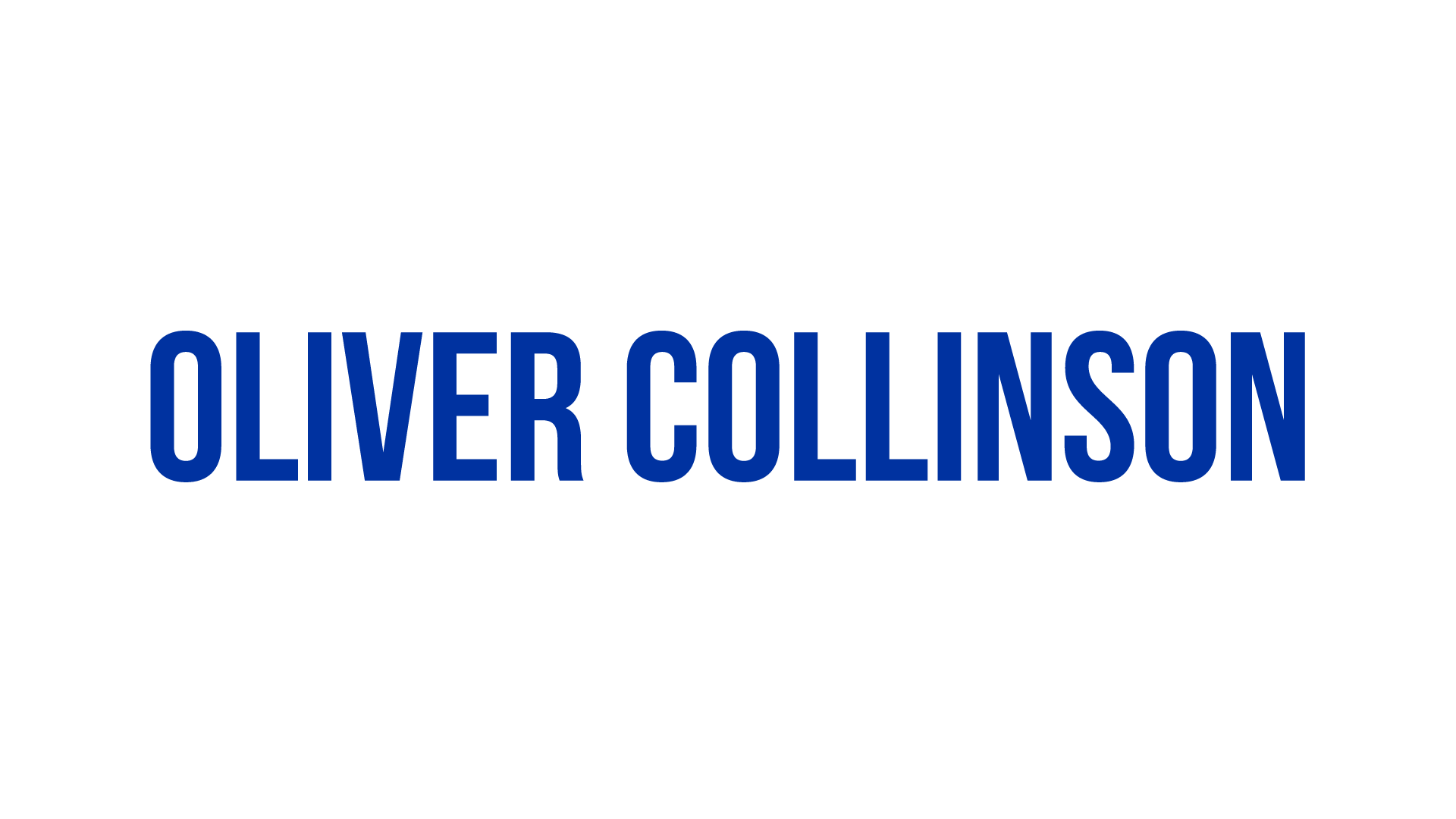 Harlee Dean joined Blues for an undisclosed fee from Brentford in August 2017.

After a brief spell at Southampton, he joined Brentford, spending seven seasons in West London as he made just shy of 250 appearances and helped the Bees into the Championship. His Blues debut came away to Norwich in September 2017.