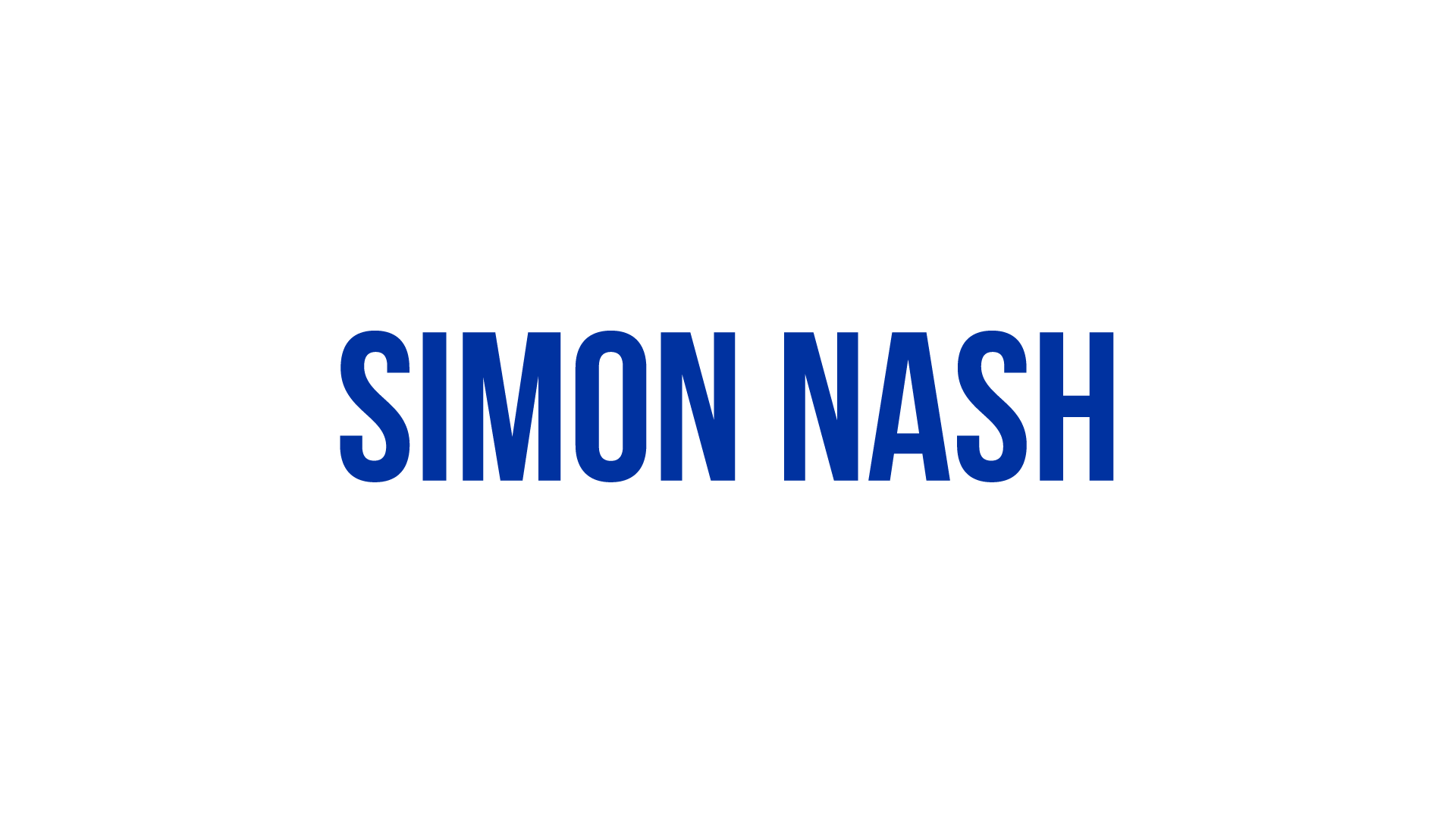 Marc Roberts arrived from Barnsley in July 2017, signing a five-year deal in the West Midlands.

A committed and determined centre-half, Roberts began his career with his hometown club Wakefield before enjoying further non-league spells with Worksop Town and Buxton.

After a solid stint with Conference Premier side Halifax Town, Roberts was snapped up by Barnsley in the summer of 2015, where he made 84 appearances and became club captain ahead of an undisclosed fee move to Blues.